Actress Florence Pugh, actors Rami Malek And Benny Safdie come on board as the cast of Christopher Nolan's next film 'Oppenheimer'.

Malek takes the honour for his role as Freddie Mercury in the Queen biopic, which has been dogged by controversy due to its director Bryan Singer 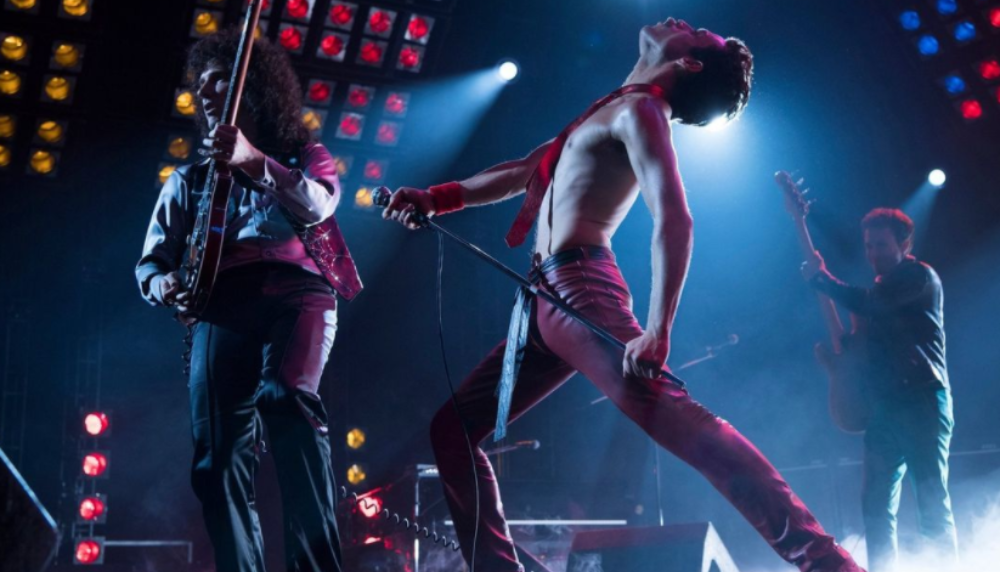 Anthony McCarten, a London-based novelist, and playwright has filed a complaint in Los Angeles Superior Court, alleging that he is the latest victim of studio accounting. 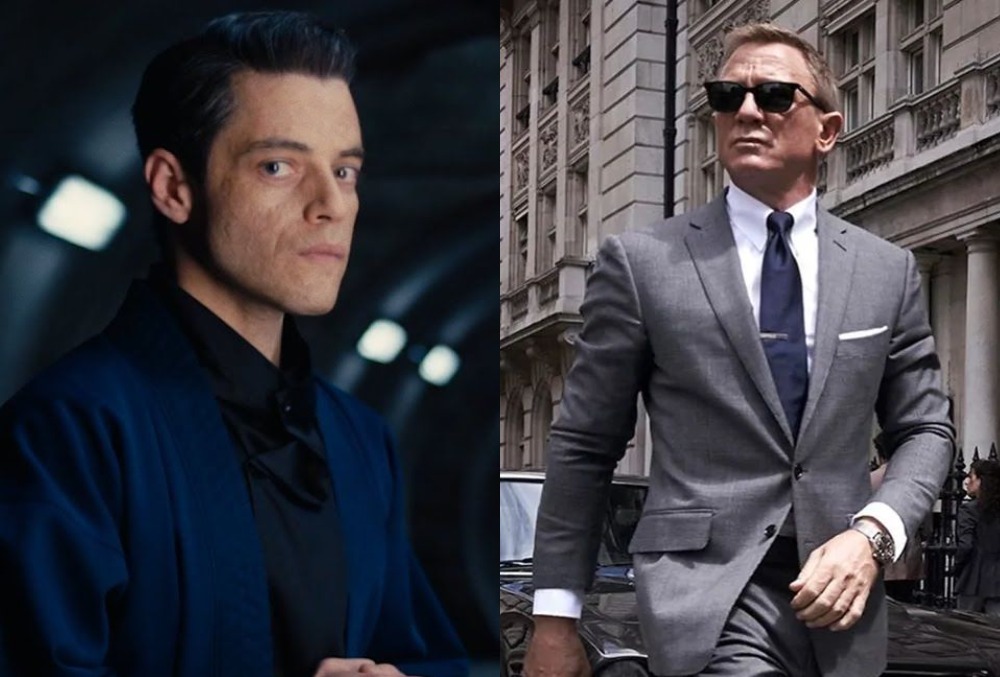 Rami Malek On Working In ‘No Time To Die: ‘James Bond Is Daniel Craig’s Home’

Rami Malek is playing the Bond Villain, Lucifer Safin , in Daniel Craig’s fifth and final movie as James Bond in ‘No Time To Die’.