Heard any controversy on Mughal-e-Azam, the mother of all period films? Mumbai films sell, and, with globalisation, have made their presence felt internationally. That, I suspect, is the root of the current debate on... 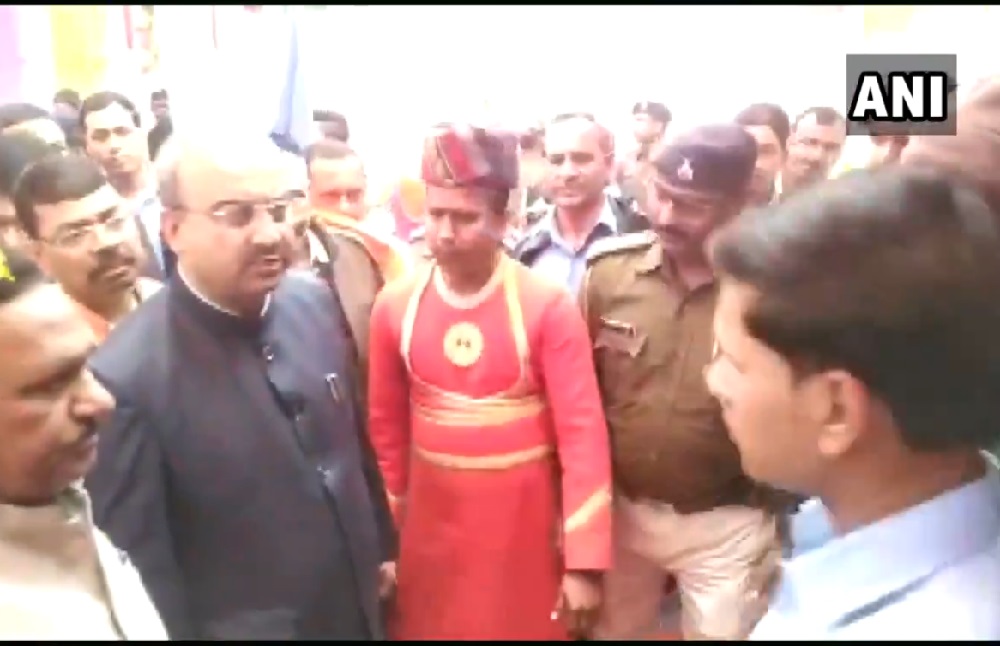 Exemplary Performance, Says PM On Bihar Diwas, The Day When A Woman Operated Under Torchlight Died

A video of the operation theatre where the woman was being given stitches had come out, spotlighting the ailing health sector in Bihar. 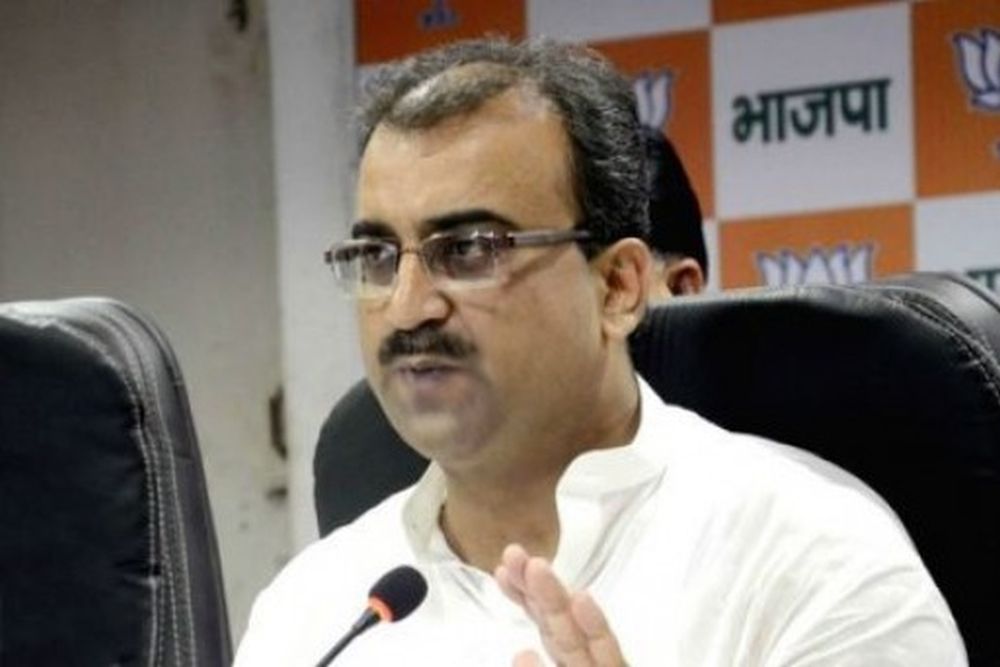 Over 90 children, at the time of interaction with reporters, had already passed away due to the suspected Acute Encephalitis Syndrome (AES) and the state of Bihar was reeling under a severe health crisis.