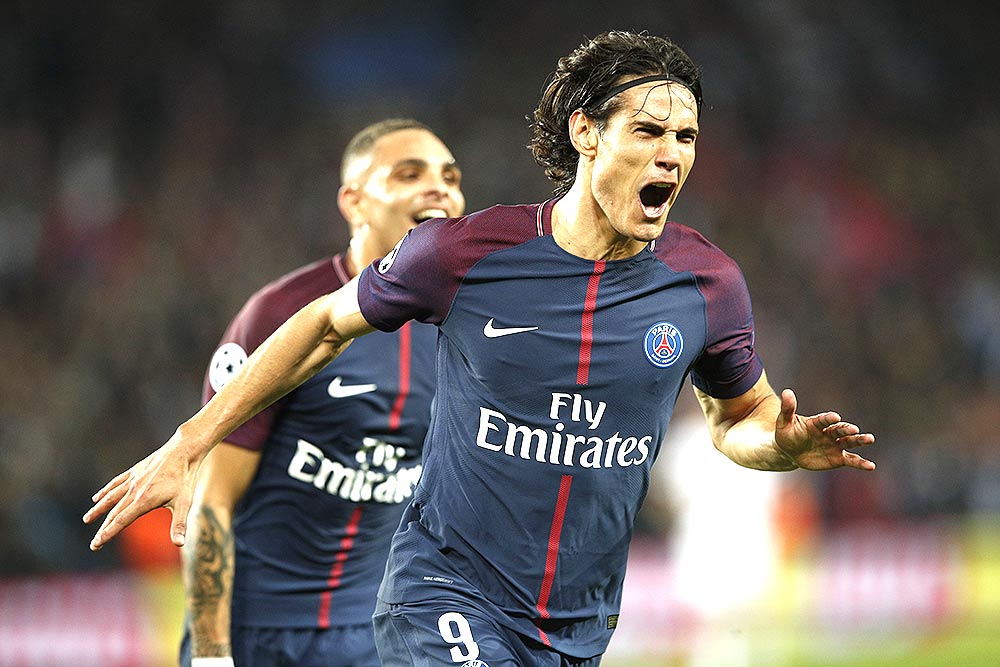 South Korean Ji Dong-won, who is now in his fifth season with Augsburg, opened the scoring at the Augsburg Arena here on Friday in the 24th minute by taking advantage of a slip while blocking his first shot by Dortmund defender Manuel Akanji, allowing the striker to have another go and find the net, reports Efe news.

The second goal for Augsburg also came from a weak Dortmund defence when Achraf Hakimi made a sloppy pass that was intercepted by Ji in the 67th minute, effectively sealing the win for the home side.

Spaniard Paco Alcacer, who was not a starter for Dortmund but replaced an uninspiring Thomas Delaney in the 66th minute, was the author of the 2-1 nine minutes from the end when he finished off a great Mario Goetze pass and gave new life to his team.

Dortmund kept pushing, looking for a draw until the end and Goetze himself had a clear chance in the 87th minute, but Augsburg's goalie Gregor Kobel, who had an outstanding day, denied him the goal.

Kobel made over 10 saves during the match and showed some exceptional skills in the dying minutes of the game when Jacob Bruun Larsen, Alcacer and Goetze all piled up in front of his goal seeking an equaliser.

Dortmund are still three points clear of Bayern Munich, who have the option of drawing on points if they win at Borussia Moenchengladbach on Saturday, but even then will likely stay on top due to a better goal difference.