Filmmaker Anees Bazmee takes over the directorial reigns from filmmaker Priyadarshan for the sequel to the popular 2007 film ‘Bhool Bhulaiyaa’. Actor...

Priyadarshan Rushed To The Hospital After Testing Covid Positive

Filmmaker Priyadarshan has recently been tested positive for Covid-19 and has been hospitalized in Chennai. Details below. 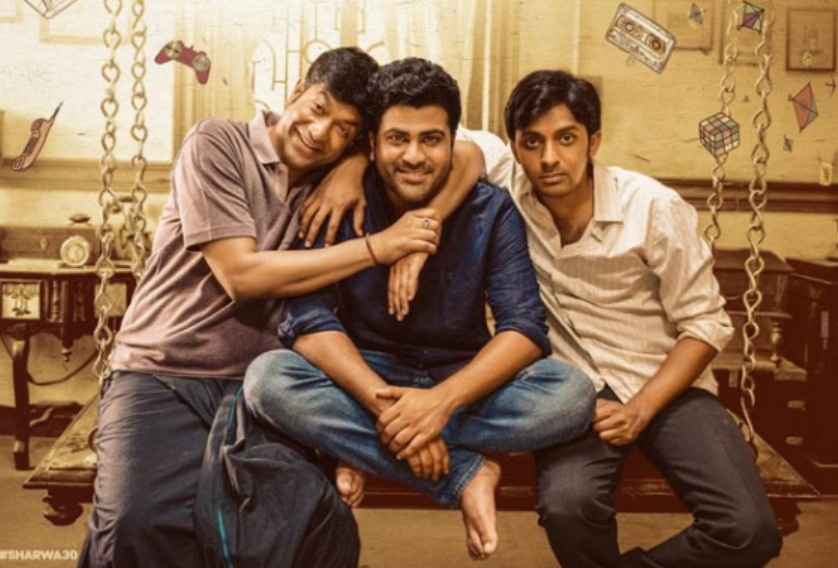 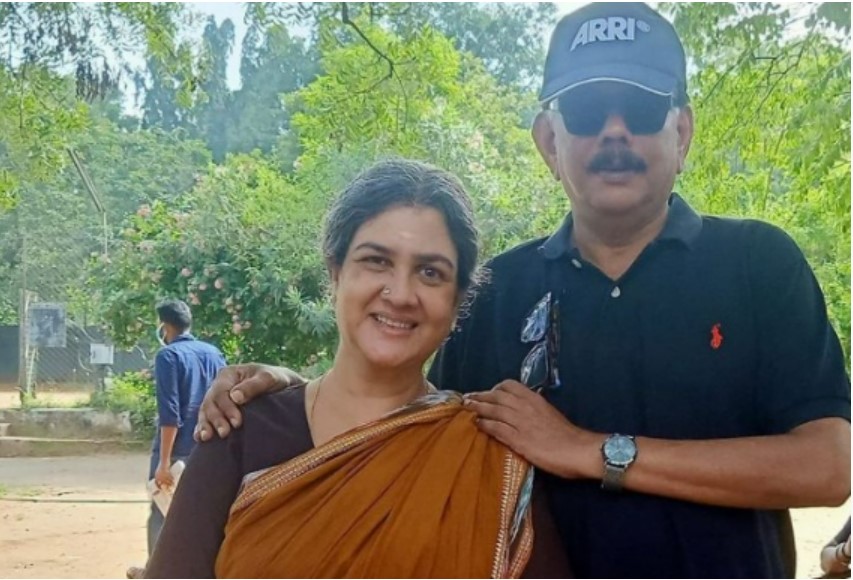 Priyadarshan On Working With Urvashi In 'Appatha': Wanted A Challenging Actress For This Role

In an exclusive interview with Outlook, Priyadarshan opens up on reuniting with actress Urvashi after 28 years and the worst challenge he faces every time he... 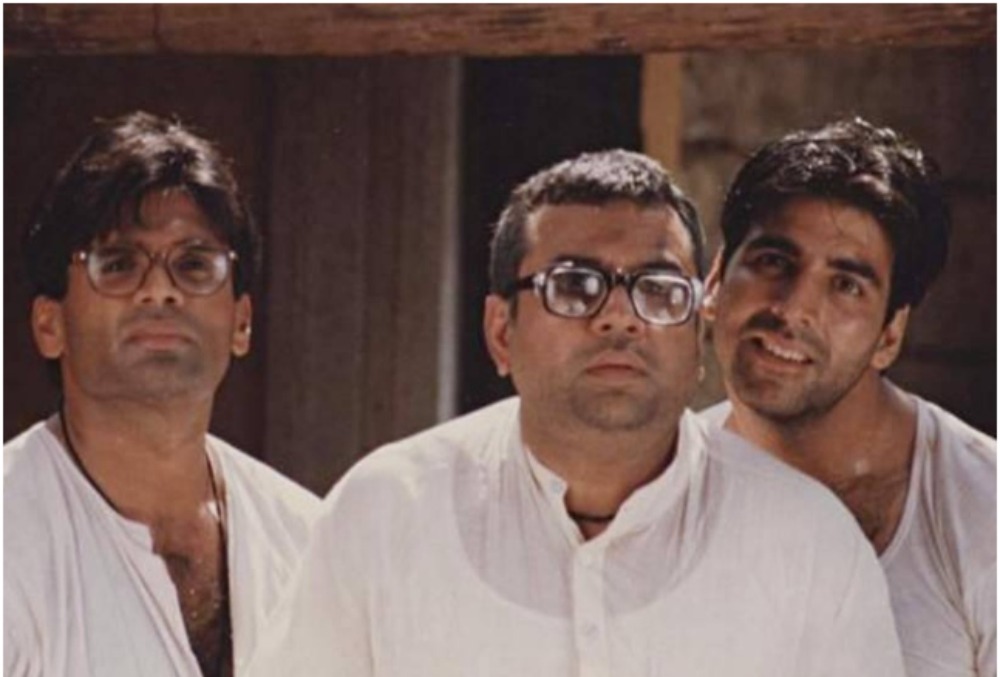 The producer claims that Priyadarshan was absent during the post production stages of the 2000 film ‘Hera Pheri’, after the director had said that he did...