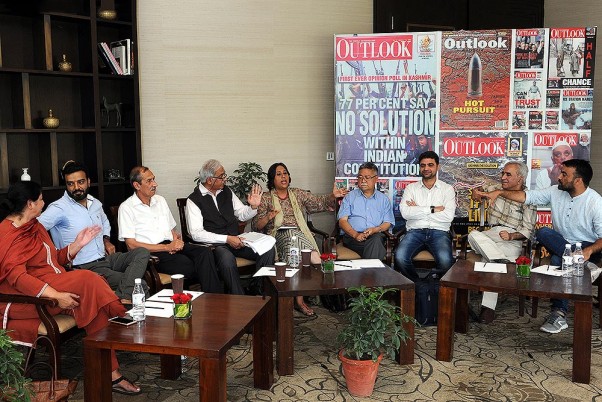 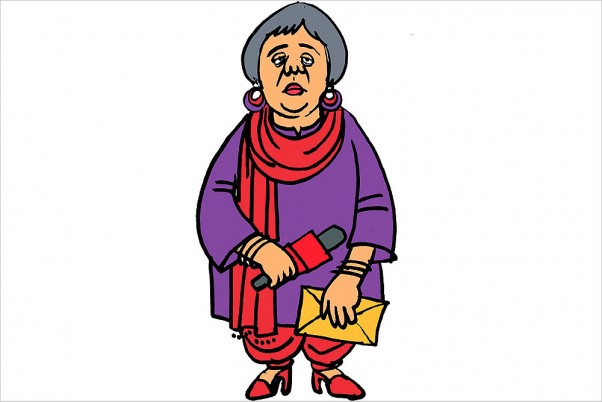 Open letter doesn’t seem to have reached the addressee. Even Radia is not taking her calls! 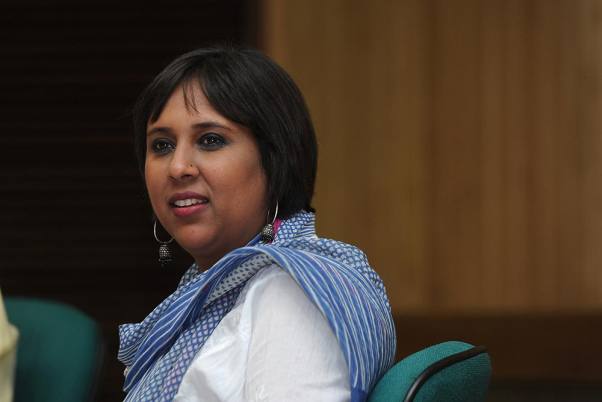 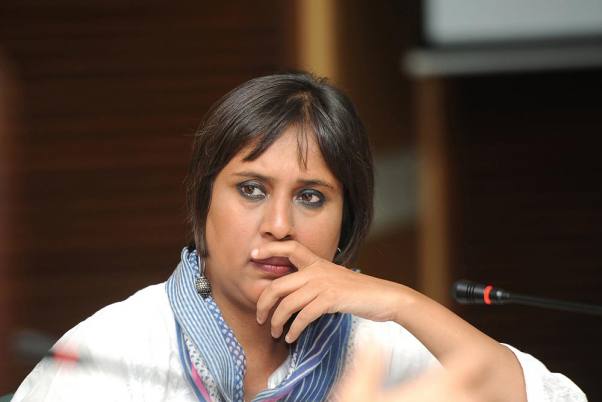 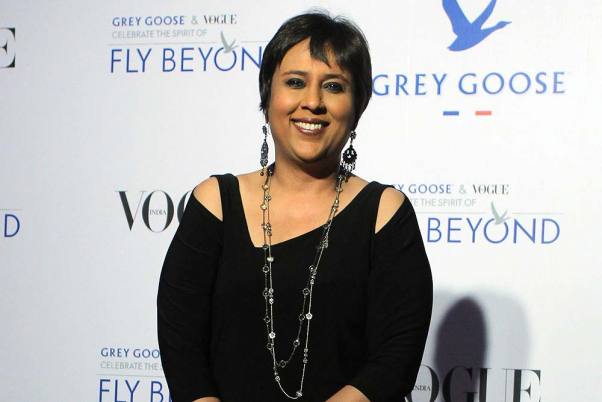 With Players Of Democracy's Greatest Game Here's an award that went to a richly deserved organisation. The NDTV Indian of the Year award was awarded to an organisation—India's Election Commission—that has overseen, five-year after five-year, the world's largest elections that's more than just polls—celebration, fiesta and a dangerous adventure all bundled in one. At the awards ceremony, NDTV boss Prannoy Roy poses with seven chief election commissioners. 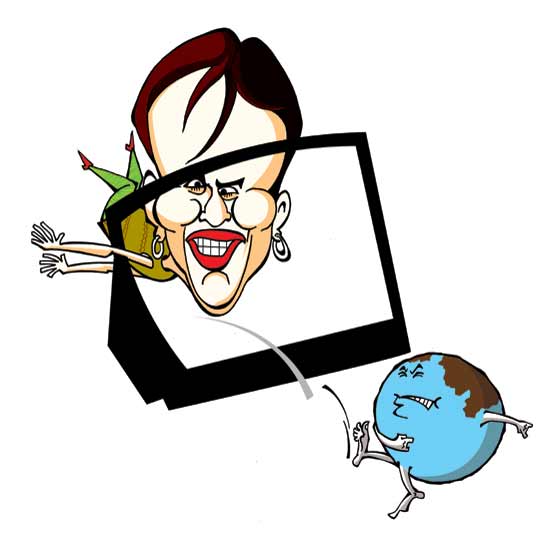 Barkha Dutt vs The World “What should I tell them?” Facing the backlash from that fateful line captured on the Radia tapes, Barkha Dutt responded at first by flatly denying she had erred, then went on to concede that she may have made an error of judgement. Lest anyone mistake this for an apology, the star-anchor lashed out at critics—on prime-time TV, of course—and found herself staring at a PR disaster. 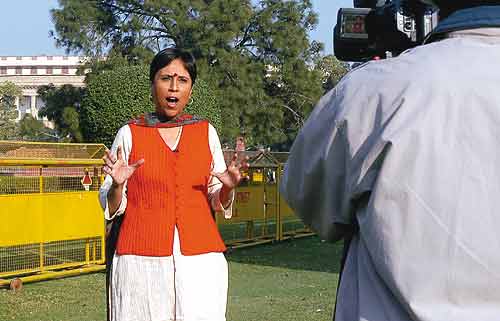 She called from a bunker, flying shells and blasts in the background, while covering the Kargil war live in 1999, and became TV’s best-known woman journalist. She reports from the epicentre of disasters, like tsunami-hit Tamil Nadu to tell us "that the sea has swallowed Nagapattinam", or most recently, from Uri in Kashmir after the quake, where she united brothers across the Indo-Pakistan border. As ndtv managing editor, she manages to attract the country’s brightest minds to her shows. She has even inspired Bollywood, with Preity Zinta playing her in Lakshya. Now, that is stardom.

MoS for Union Ministry of Road Transport and...