Rivals branded Sun Yang a drug cheat at the 2016 Rio de Janeiro Olympics, and two competitors refused to stand with him on medal podiums at the 2019 world championships

Sun Yang, who was accused of refusing to provide blood and urine samples when drug testers visited his home in China in September 2018, has the right to appeal the ruling at the Swiss federal court 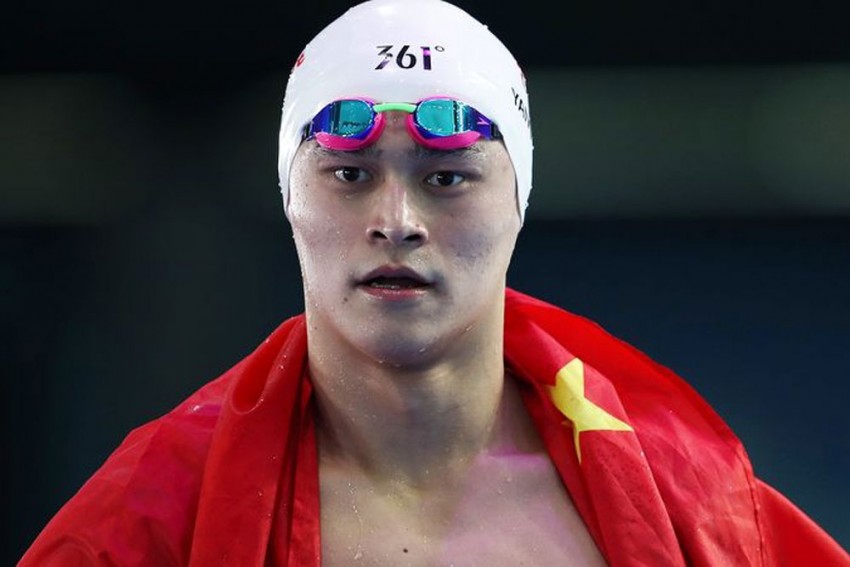 At stake in a second CAS hearing would be Yang's chance to compete at the pandemic-delayed 2020 Tokyo Olympics now set for July 2021.

Triple Olympic champion Sun Yang is facing allegations, outlined in a leaked FINA doping panel report, that he smashed vials of blood with a hammer when testers visited him last year 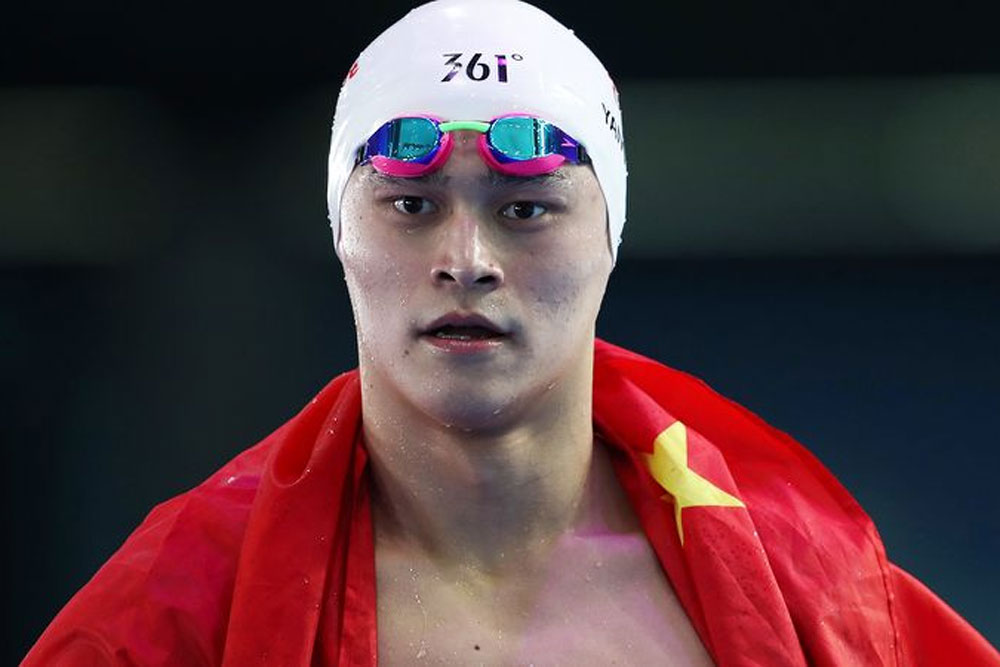