Mick Schumacher: Comparisons Don't Bother Me, But My Dad Was The Best Ever

Mick Schumacher is happy to answer questions about comparisons with father Michael as he aims to emulate "the best there has ever been" in Formula One. 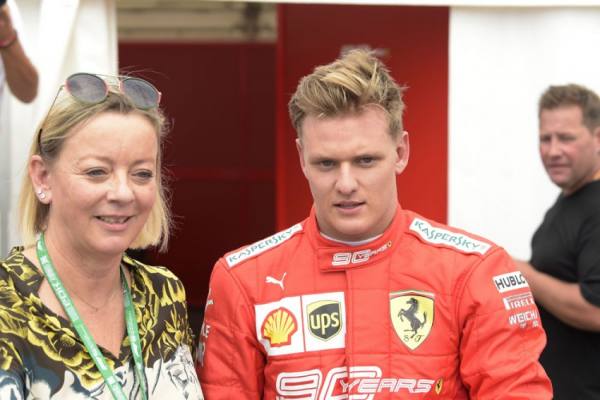 Mick Schumacher Signs Off From F2 As Champion

Despite failing to score any points in the second sprint race in Bahrain, Mick Schumacher was crowned F2 champion 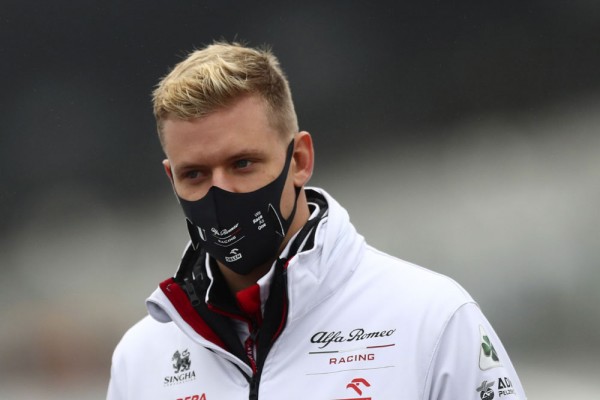 Michael Schumacher's son Mick, who leads the Formula Two title race, will drive for Haas in Formula One from next year

A medical helicopter could not take off due to fog at the Nurburgring, so morning practice for Formula One's Eifel Grand Prix was cancelled 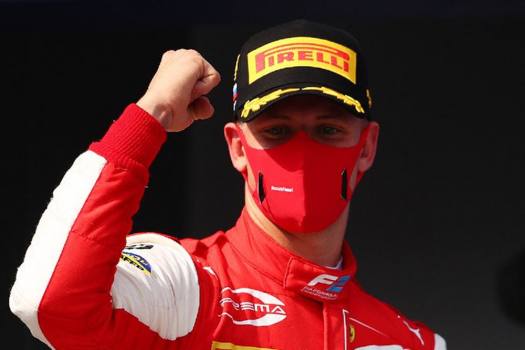 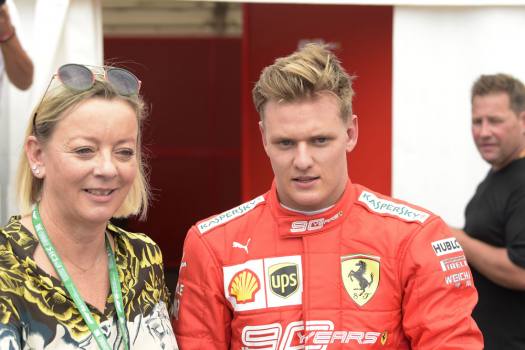