The new minister for state for home, known for his closeness to the VHP, says a sustainable solution can not be found without taking them in confidence..He spoke to Outlook Sapthahik's senior special correspondent. Excerpts. 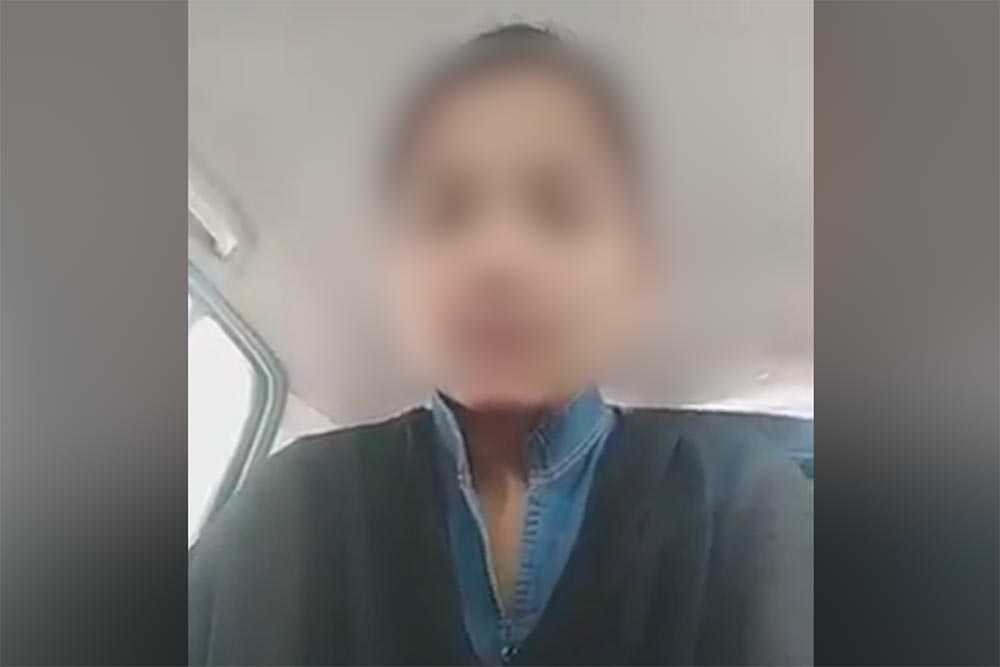 Uttar Pradesh police has claimed that the student who went missing after alleging harassment by BJP leader Swami Chinmayanand was spotted at a Delhi hotel. 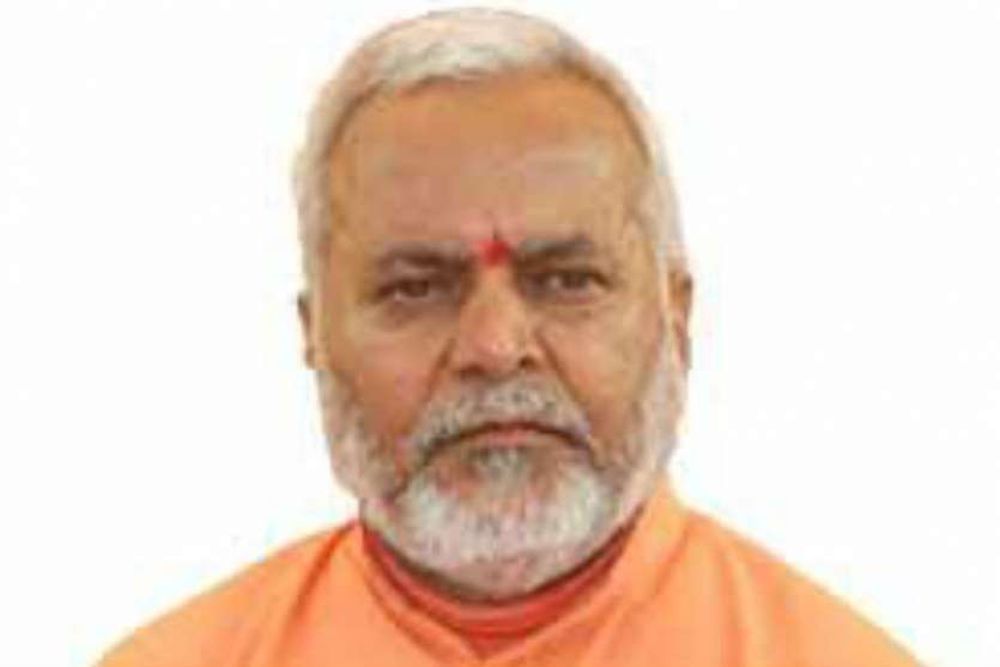 BJP Leader Chinmayanand Booked After UP Girl, Now Missing, Accuses Him Of Harassment

In a video clip posted by the woman online, she said she was under threat from the leader of the sant community, without naming BJP leader Swami Chinmayanand or specifying the kind of harassment she allegedly faced.