From Trump to Assad: This Syrian Artist Depicts World Leaders As Vulnerable Refugees

Syrian refugee Abdalla Al Omari reportedly spent 19 months to create "The Vulnerability Series", which is on display in a Dubai gallery. 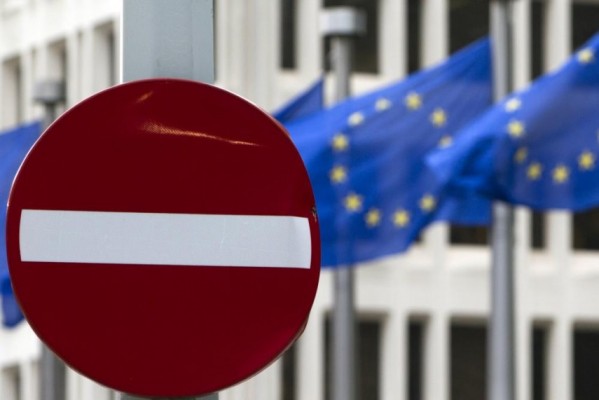 Shocked Nation Grapples With The Future

It was Prime Minister David Cameron's election manifesto commitment, but one that has become his undoing.

Being A Pro-European Eurosceptic

"Cutting red tape" is everywhere portrayed as a good thing. In reality, it often means releasing business from democracy. 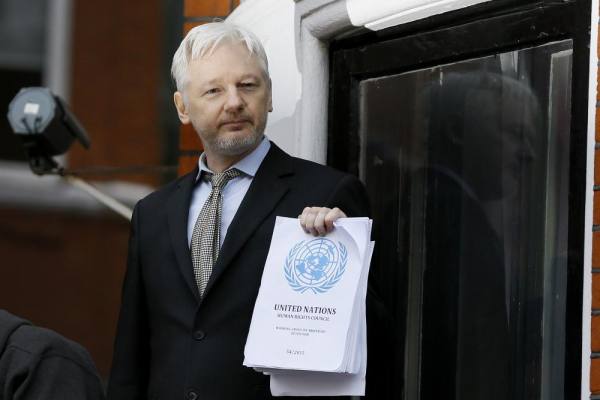 Cameron, like other prime ministers, appears to suffer from Churchill Syndrome: the belief that, to be a great leader, you need a great conflict.

A leaked letter from David Cameron offers a remarkable — and terrifying — insight into his mind.

Eat, drink and be merry and if you're slim thank your guts!

If you think nuclear power is hard to finance and deliver, look at the alternative.

'You Will Pay For What You Have Done'

What happened was not about politics or protest, it was about theft, the British PM said, as he warned the rioters and outlined a series of proposals for restoring order, supporting victims and tackling deeper problems

'The Root Of The Problem'

In a speech that has been attacked as controversial, the British PM blames his country's "doctrine of state multiculturalism": 'We’ve even tolerated these segregated communities behaving in ways that run completely counter to our values'

'In recent memory, a delegation at this scale from UK has not been to India'

The visiting PM was frank about his main focus on economics, but he had done his homework well: his plainspeaking in warning Pakistan on "export of terror" perhaps helping his hosts get over the Miliband-Brown mindset