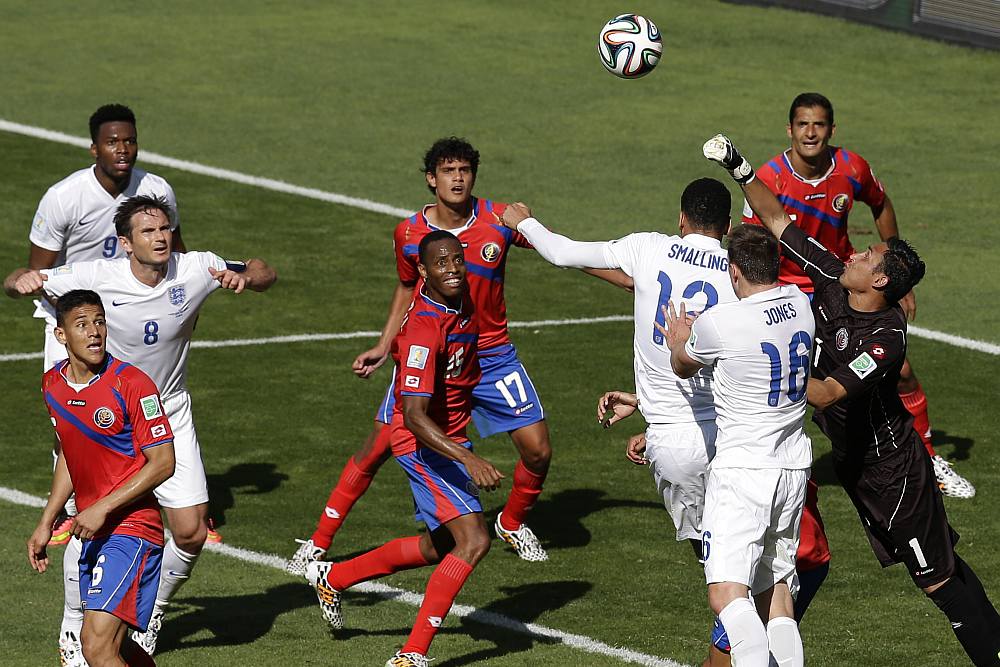 Madrid, Feb 28 (IANS) FC Barcelona were outplayed by Real Madrid for much of their Copa del Rey semifinal second leg, but the visitors did enough to prevail 3-0 on the night and 4-1 on aggregate and are headed to the final for the sixth consecutive year.

The four-time defending champions got a brace from Luis Suarez and the Uruguayan striker also played a key role in the own goal by Blancos defender Raphael Varane here on Wednesday, Efe news reported.

Both teams were cautious in the opening minutes in front of the 80,000-plus spectators at the Santiago Bernabeu Stadium.

Focused on maintaining possession, Barca were slow and tentative to the point of practically inviting the hosts to try their luck on the counter.

The visitors' mistakes with the ball allowed the Blancos to go forward with Vinicius Jr. in the lead.

Real Madrid's emerging Brazilian star tormented the Barcelona back line for most of the first half and created some anxious moments for goalkeeper Marc-Andre ter Stegen.

But for all of his energy and flair, Vinicius continues to show a lack of precision in the final third and the teams went to the dressing rooms deadlocked 0-0, leaving the impression that Real Madrid had missed their chance.

Five minutes after the restart, Ousmane Dembele delivered a cross to Suarez, who eluded defender Sergio Ramos and beat keeper Keylor Navas to put Barcelona ahead 1-0.

The visitors sought to respond, but Ter Stegen made an outstanding save on a thunderous header by Sergio Reguilon and yet another great individual play by Vinicius came to nothing before a pair of Real Madrid mistakes in the space of four minutes sealed the outcome.

In the 69th minute, Varane - with Suarez bearing down on goal - inadvertently redirected a Dembele pass into his own net for the 2-0.

A foul by Casemiro against Suarez in the 73rd minute drew a penalty and the Uruguayan converted to settle the tie in favour of the holders.

The May 25 Copa del Rey final at Seville's Benito Villamarin stadium will pit Barcelona against the winner of the other semifinal between Real Betis and Valencia.

Until now, no club has ever made it to the final six years in a row.

Barcelona have 30 Copa del Rey titles to their credit, followed by Real Madrid with 19.

Betis are two-time winners, most recently in 2005, while Valencia have hoisted the Copa del Rey trophy on seven different occasions.

BCCI Will Have To Contact Me, I Won't: Ombudsman On New Contract

ISL 2019-20 Playoffs Live Streaming: Who Play Whom In Semi-Finals, When And Where To Watch

How Many Acres Of Print Does A Baron Need?

Opinion: A Media House Should Come Under RTI On Its Own -- The 12 Commandments For A Trustworthy Press