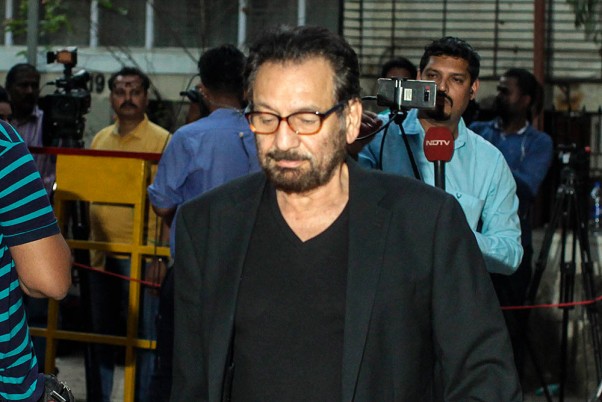 Shekhar Kapur at Anil Kapoor's house to offer his condolences to Sridevi's family, in Mumbai. 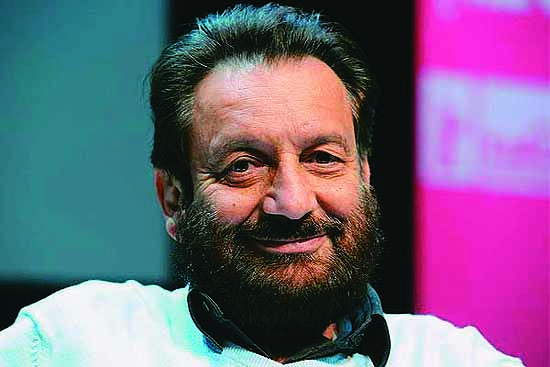 Shekhar Kapur and Isabelle Adjani in Ishkq in Paris 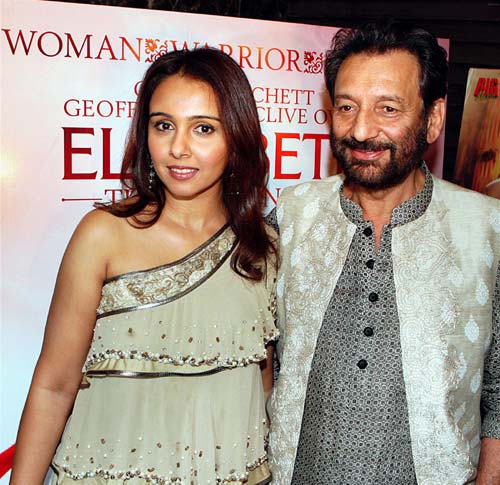 Film maker Shekhar Kapoor with actress Suchitra Krishnamurthy at the premiere of his movie 'Elizabeth-The Golden Age' at Metro Adlabs in Mumbai on Wednesday night. Nearly 18 months after the controversial "Da Vinci Code" movie sparked widespread protests from the Christian community, the Catholic Church in India is once again up in arms – this time against the lastest from Kapoor. The church’s objection to the film – a loose rendition of events during the reign of Queen Elizabeth I – is that it portrays the Catholic Church in a negative light and sharpens the denominational divide. The film’s director has denied claims that "Elizabeth" is anti Catholic, and said that it is in fact "anti [all] extreme forms of religion."

A medic, in protective suit cordon off an area in...