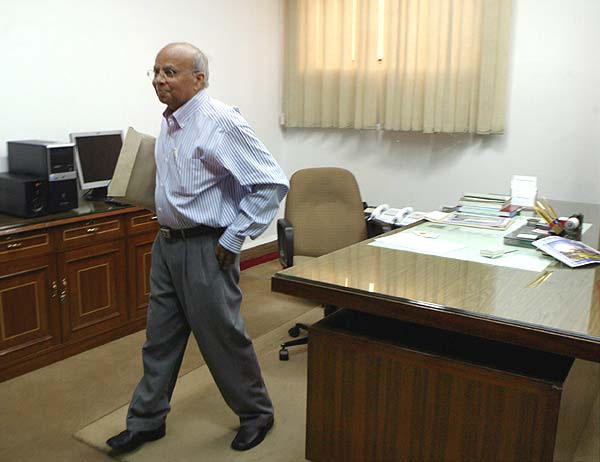 P. Venugopal: After being booted out by health minister Anbumani Ramadoss, the AIIMS director got his chair back thanks to a Supreme Court ruling. But retired shortly afterwards. 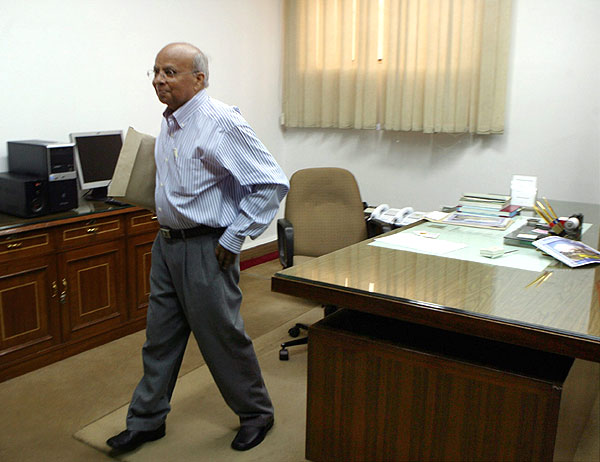 All good things come to an end, and so did the eventful tenure of noted cardiac surgeon P Venugopal whose last few years as head of the prestigious All India Institute of Medical Science (AIIMS) was marked by a bitter turf war with the health minister Anbumani Ramadoss on running the institution, which got an added twist with the quota issue thrown in. Repeated court directions and an unsuccessful Parliamentary intervention followed. Following the AIIMS (amendment) Bill 2007, passed by the Parliament in November 2007, Dr Venugopal was out of the office of Director but the Supreme Court in its judgement had reinstated him on May 8. He is credited as the first Indian to perform a heart transplant in the year 1994. During the course of his distinguished career, Venugopal performed over 50,000 open heart surgeries and was awarded the Padma Bhushan in 1998. He is also credited with introducing nano-technology and stemcell research in the premier medical institute.

An artist gives finishing touches to a wall mural...

March Of The Women Farmers On International...