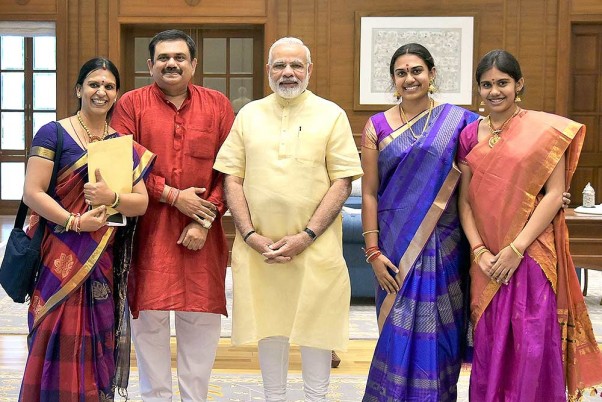 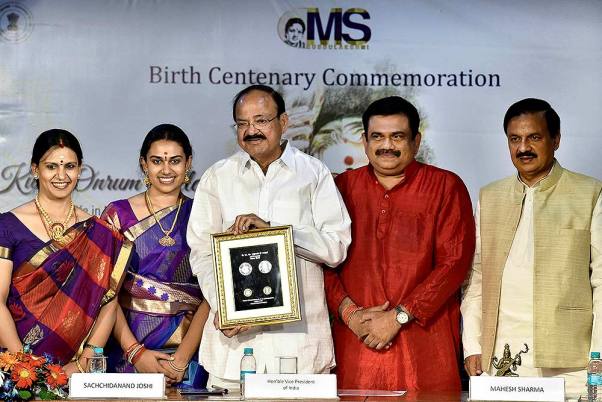 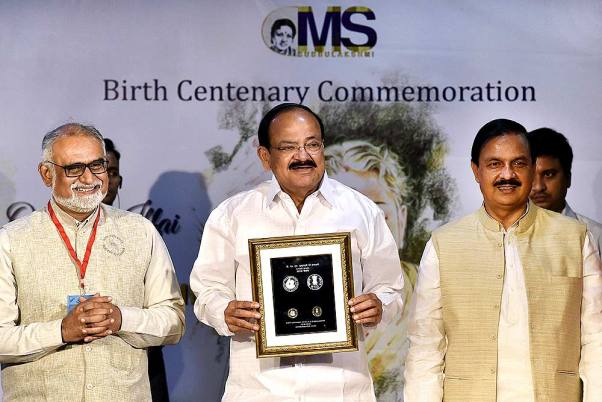 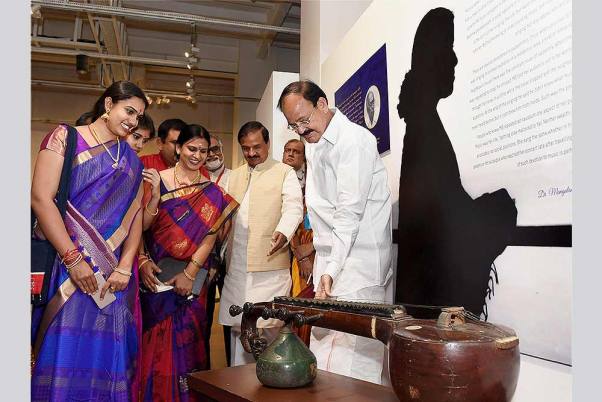 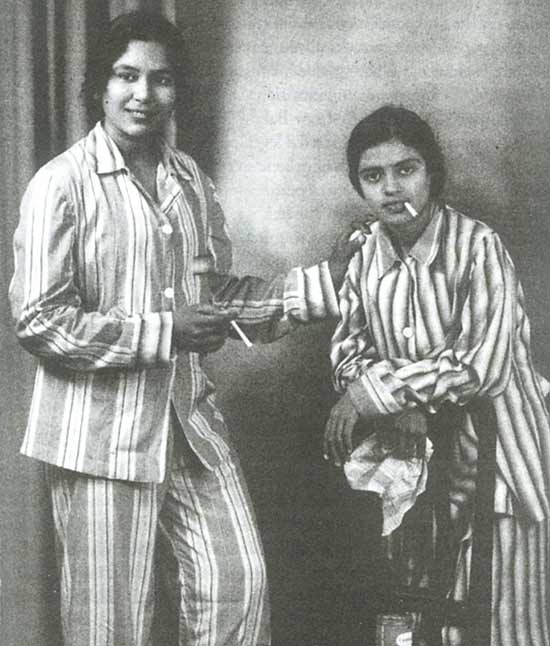 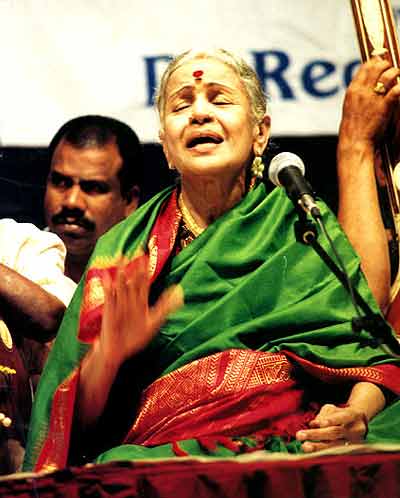 Sunday 12 DecemberThe doyen of Carnatic music Madurai Shanmukhavadivu Subbulakshmi, died in a Chennai hopital of broncho pnemonia and cardiac irregularities at the age of 88. A recipient of the Magasaysay award in 1974, Subbulakshmi had also acted in several films in the late 1930's. 'MS', as she was popularly known, was the first woman to be awarded the 'Sangita Kalanidhi' by the Music Academy and was invited to render a concert before the UN General Assembly in 1966. She was conferred India's highest civilian honour, the Bharat Ratna, in 1996.