Pooja Hegde is one of the very few actresses who has been able to manage pan-India stardom. Today on her birthday, let’s have a look at some of the actors opposite whom she looks the best.

Southern actresses’ fan list does not seem to diminish, and fans can’t help but fall in love with them more and more. Here are 5 actresses who’ve recently left an impact with their releases all over the country.

The minister had previously announced that India will be the 'Country of Honour at Cannes Next,' with five new start-ups given the opportunity to pitch to the audio-visual sector. The Cannes Film Festival will conclude on... Pooja Hegde Opens Up On Her Bollywood Career

Actress Pooja Hegde recently opened up about why she has not been doing Bollywood movies. Salman Khan shared a short teaser of his character from his upcoming film ‘Kisi Ka Bhai Kisi Ki Jaan’. The film, which is slated to release at the end of 2022 also stars Pooja Hegde and Venkatesh. Actor Vijay’s recent blockbuster ‘Beast’ is all set to start streaming on Netflix. The film shows Vijay as a former RAW agent who tries to rescue people held hostage in a shopping mall by terrorists.

Actor Aayush Sharma has joined the cast of actor Salman Khan starrer ‘Kabhi Eid Kabhi Diwali’. The two actors will be seen together for the second time...

Vijay's Statue Worth ₹4 Lakh Put Up To Celebrate ‘Beast’

Actors' Thalapathy Vijay, Pooja Hegde's film 'Beast' is all set for a pan-India and worldwide release on April 13. However, the film will not release in Kuwait...

Actor Vijay and actress Pooja Hegde’s ‘Beast’ has been banned in the Middle Eastern country of Kuwait. Film industry experts believe that this is due to...

Prabhas and Pooja Hedge's Radhe Shyam continues to receive love from the audience and has collected Rs 400 crore in 10 days, despite negative reviews by the...

'Radhe Shyam,' starring Prabhas and directed by filmmaker Radha Krishna Kumar, is produced by Bhushan Kumar, Vamsi, and Pramod. The second trailer of the movie... 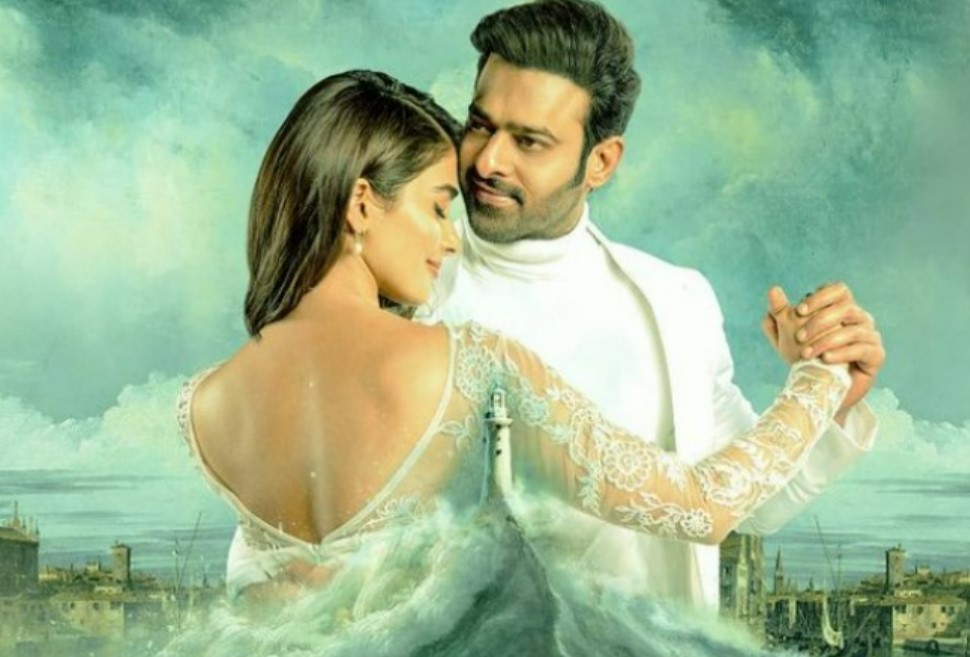 The release of actor Prabhas and actress Pooja Hegde-starrer romantic drama 'Radhe Shyam' has been pushed indefinitely, days before its scheduled arrival on... 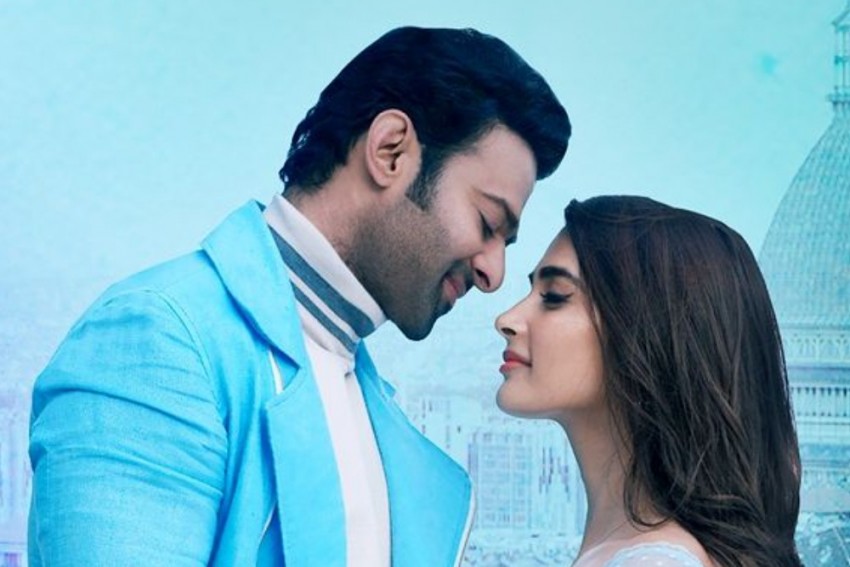 Prabhas-Starrer 'Radhe Shyam's Release Will Not Be Postponed, Makers Clarify

'Radhe Shyam' starring Prabhas and Pooja Hegde is set to release in theatres on January 14. 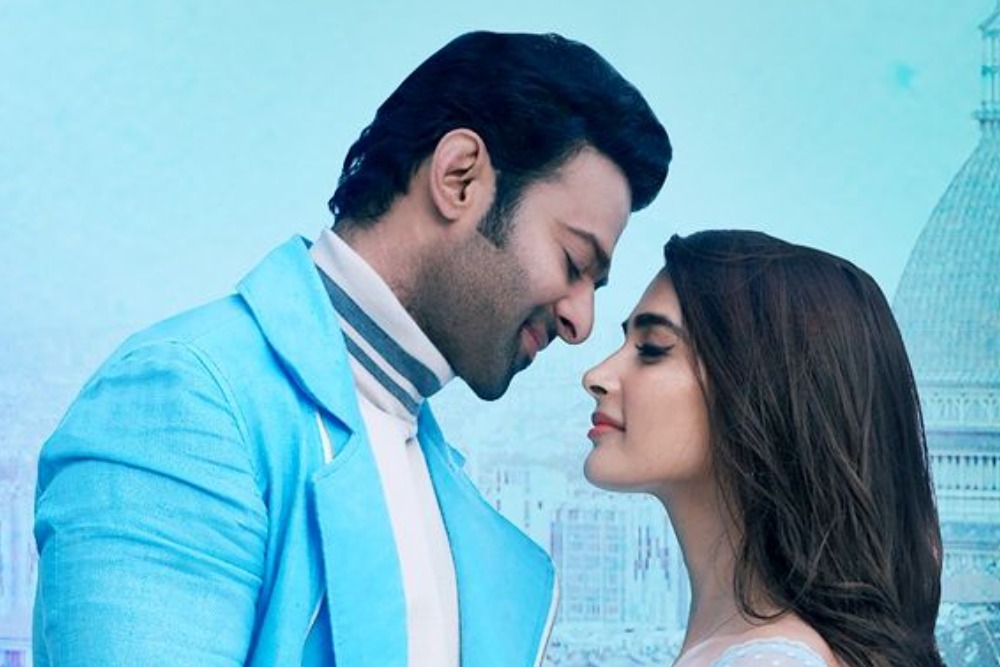 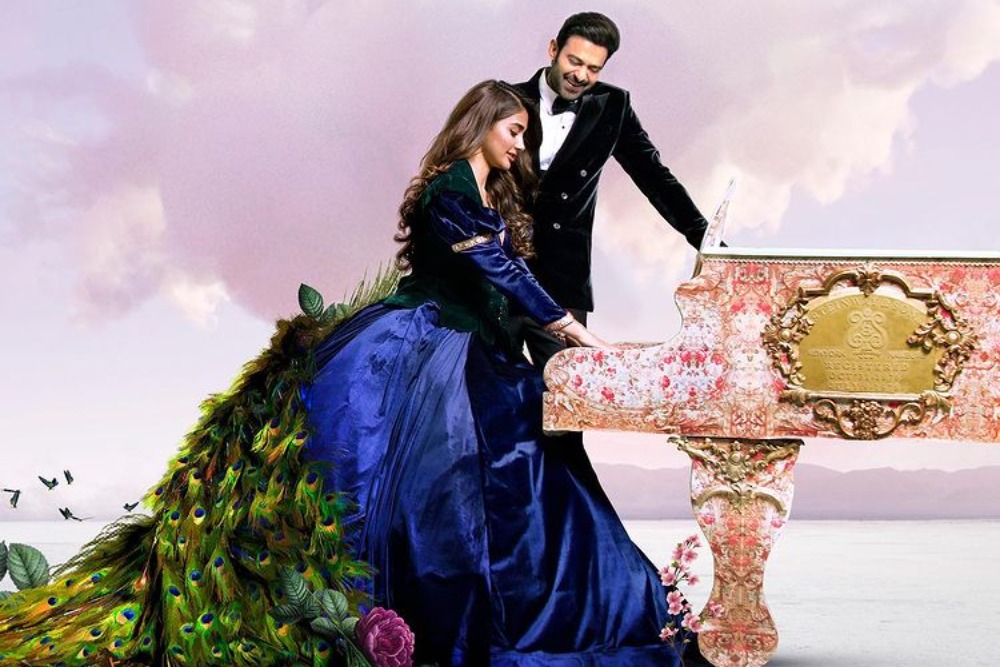 'Radhe Shyam,' directed by Radha Krishna Kumar, is an epic love drama starring Prabhas as a palmist and Pooja Hegde as his love interest. 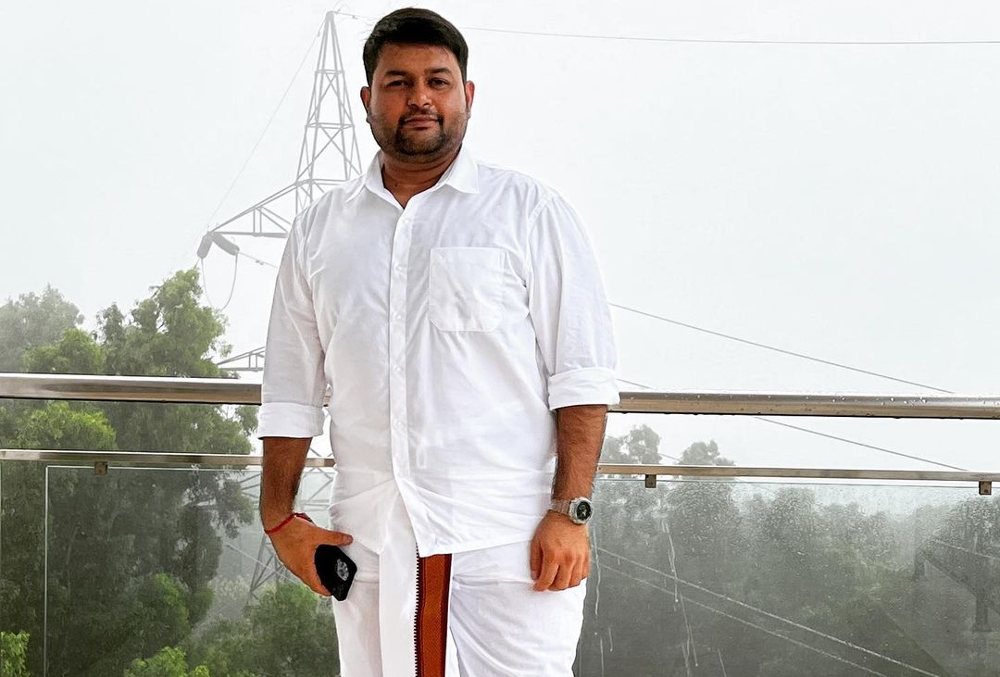 Music-composer SS Thaman has denied reports of him working with the makers of ‘Radhe Shyam’ and composing music for the theatrical trailer. 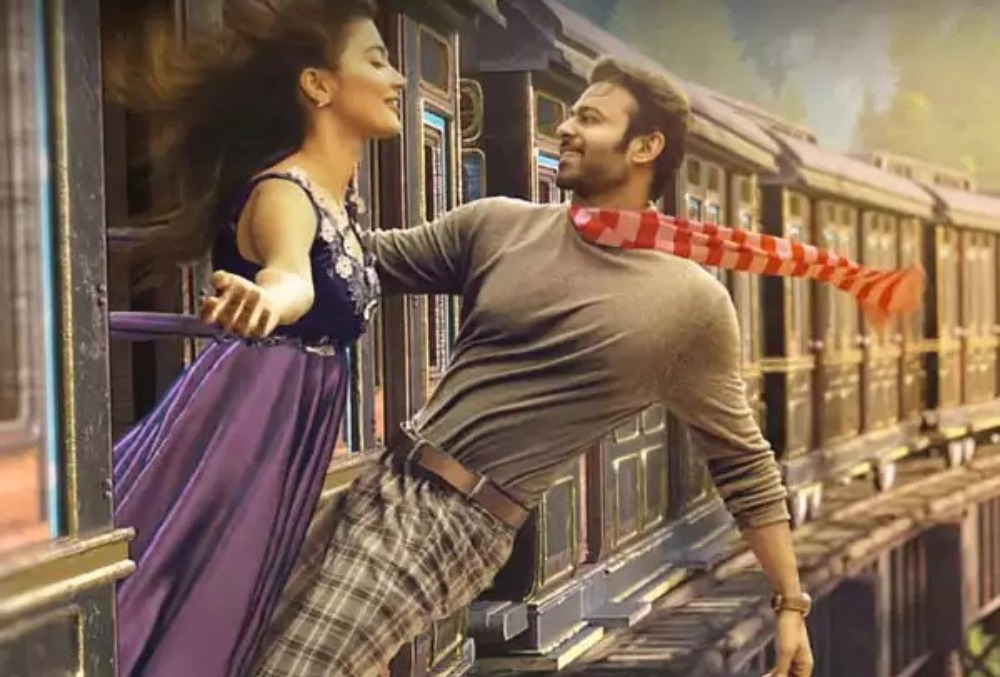 In a statement released on Tuesday evening, the makers said reports suggesting Prabhas was “annoyed” by Pooja Hedge’s “unprofessional behaviour” are... 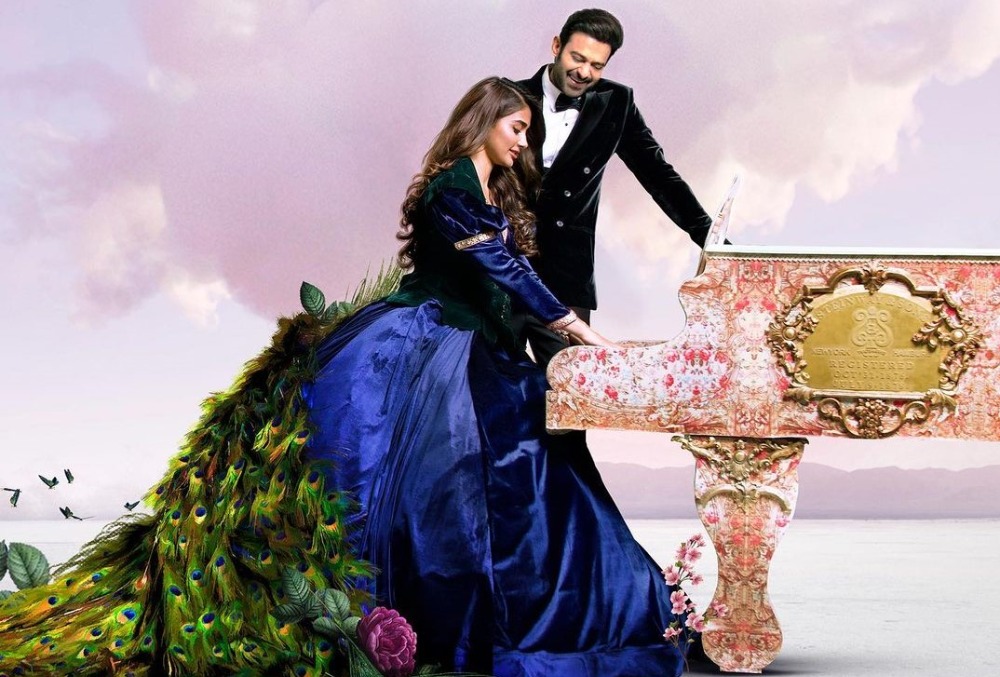 To celebrate the festival, actor Prabhas took to Instagram and shared a new poster of the film 'Radhe Shyam' which also features actor Pooja Hegde 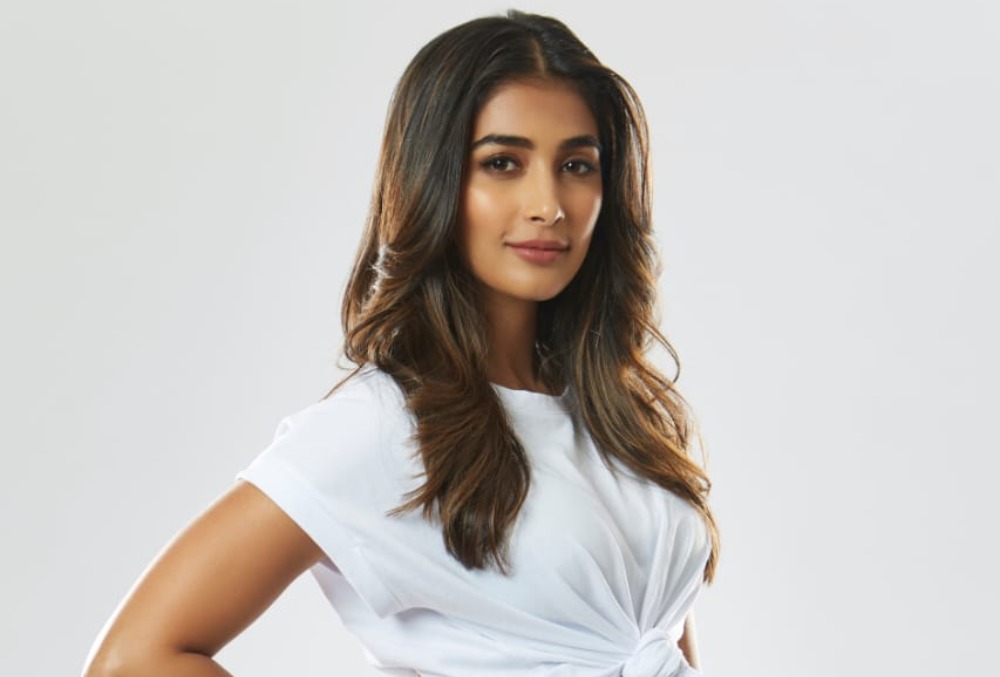 Pooja Hegde’s ‘Beast’ And ‘Radhe Shyam’ Set To Release On The Same Day?

According to a source close to the film ‘Beast’, the action film which also stars popular actor Vijay, will release on Pongal next year. 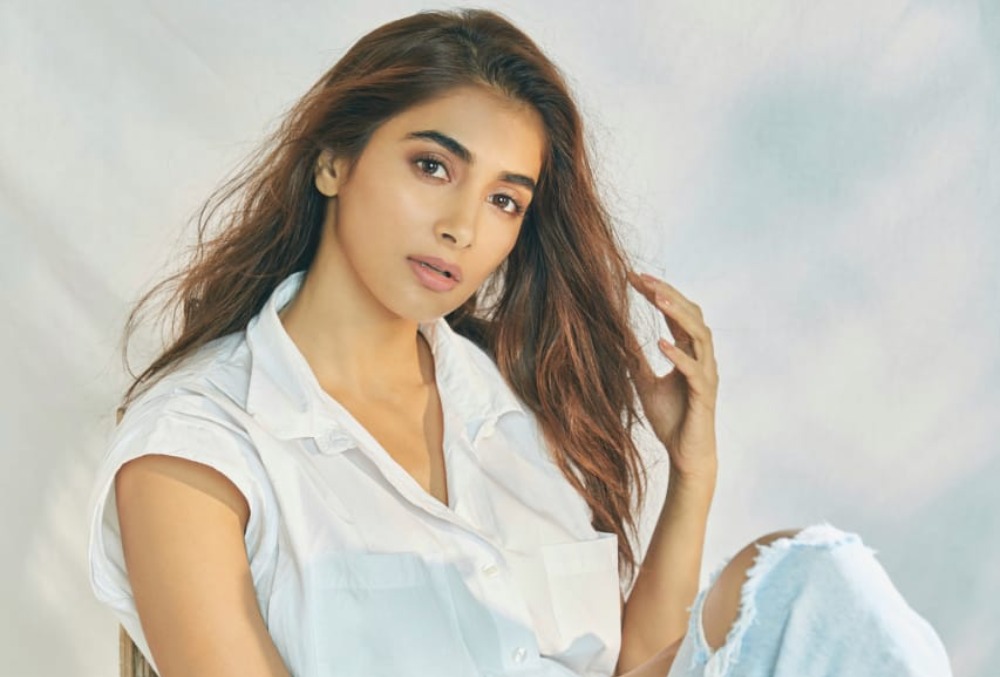 Pooja Hegde On Working With Rohit Shetty in ‘Cirkus’: I Was So Excited That I Forgot To Ask Who The Male Lead Was

Actor Pooja Hegde, who has seven back-to-back films in different languages, explains she wants to work with the biggest filmmakers in the country.