BJP, In Search Of An Icon: Is Deendayal Upadhyay Party's Mahatma Gandhi? 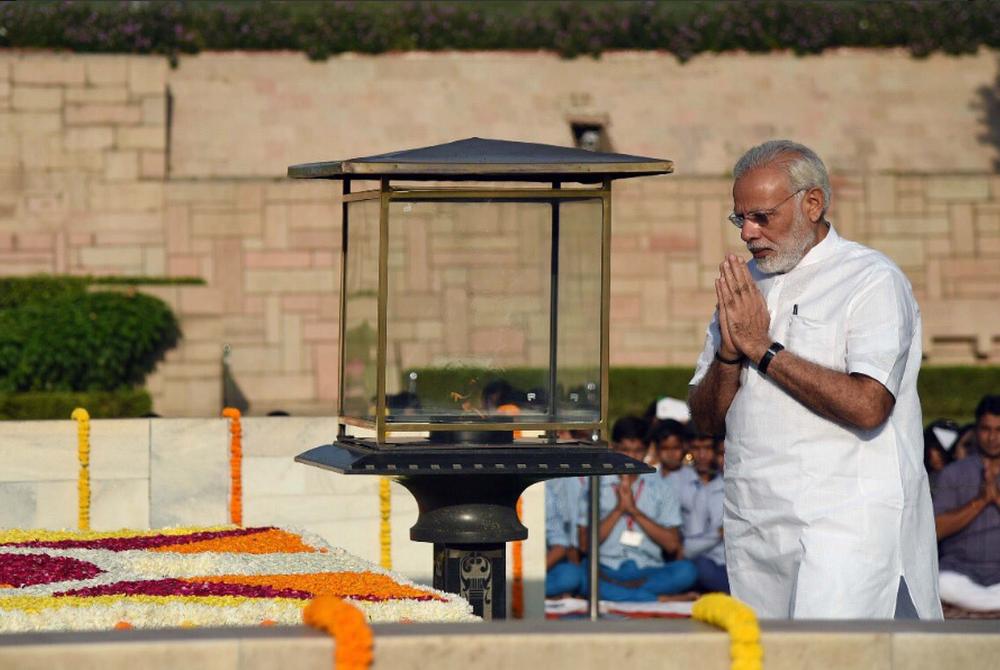 'Bow to beloved Bapu on Gandhi Jayanti. His noble ideals motivate millions across the world'

He further termed Khadi as a philosophy. 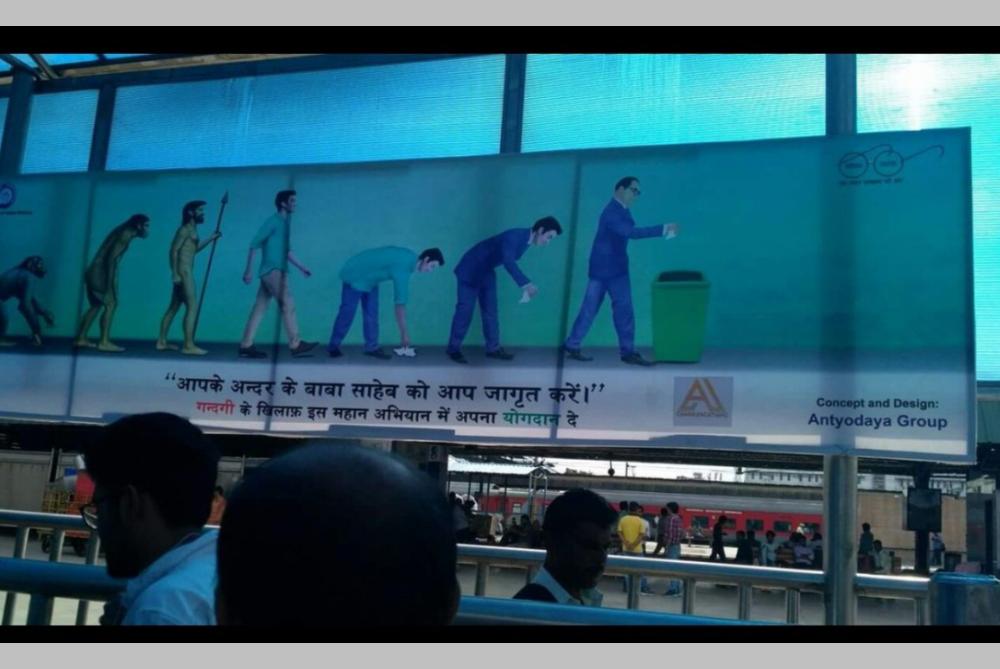 Did US Intelligence Agency Try To Protect Mahatma Gandhi: PIL In SC 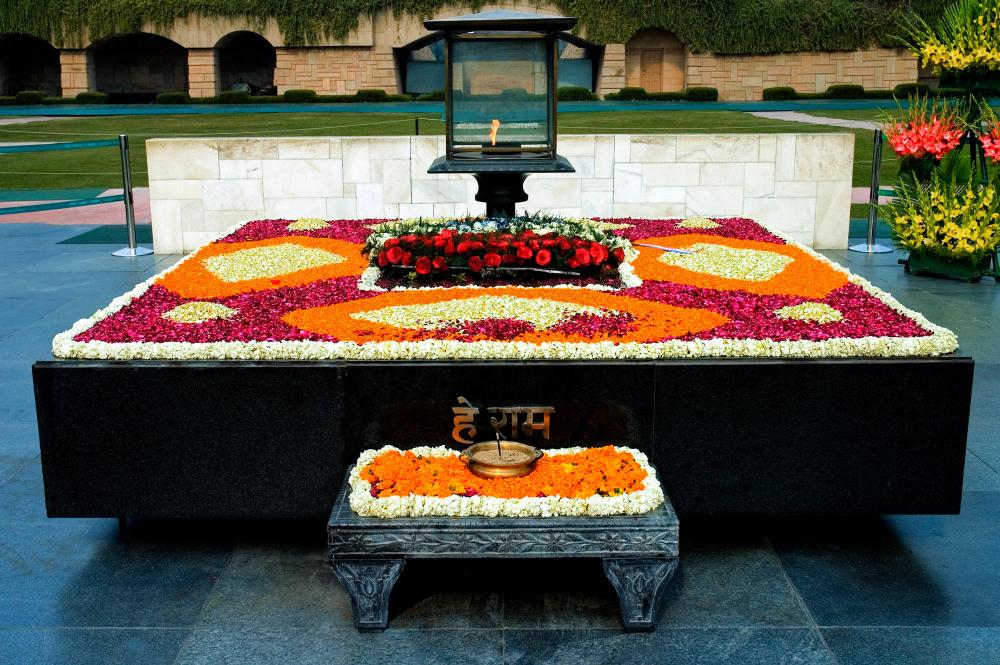 The urns were brought back after locals, Patkar and other activists protested, she said, adding that the urns were forcibly taken away by the police in the afternoon who beat up the protesters. 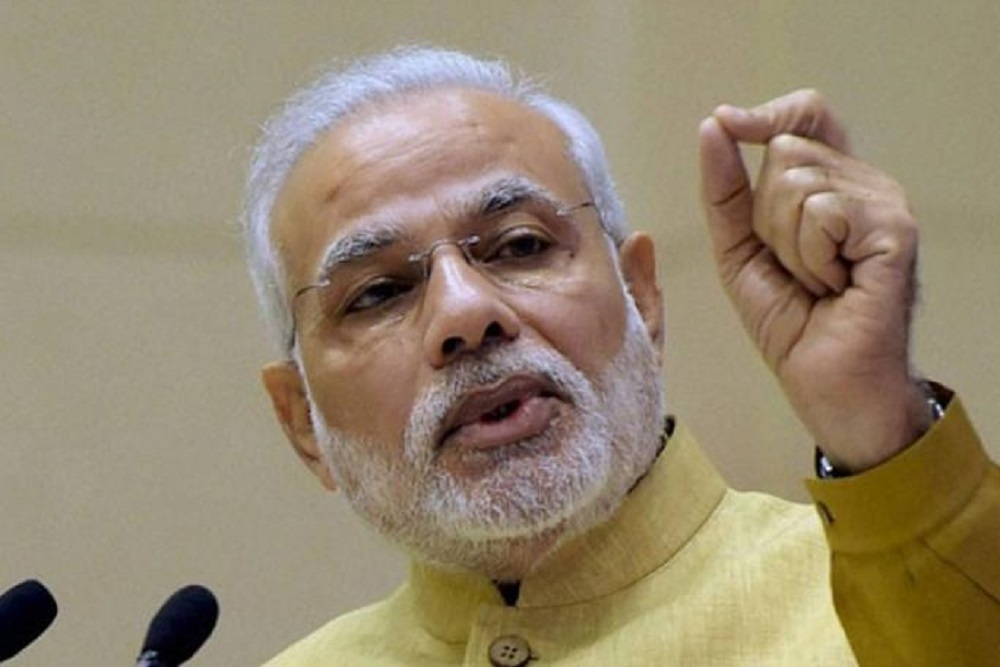 'Killing In The Name Of Gau Bhakti Is Unacceptable, This Is Not Something Mahatma Gandhi Would Approve Of': PM Modi 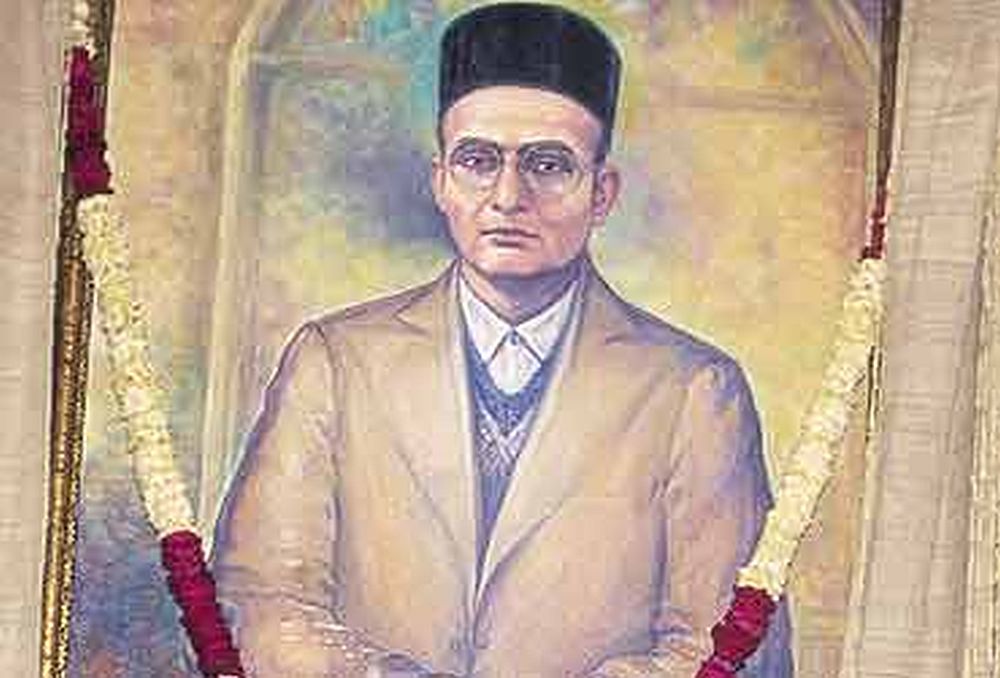 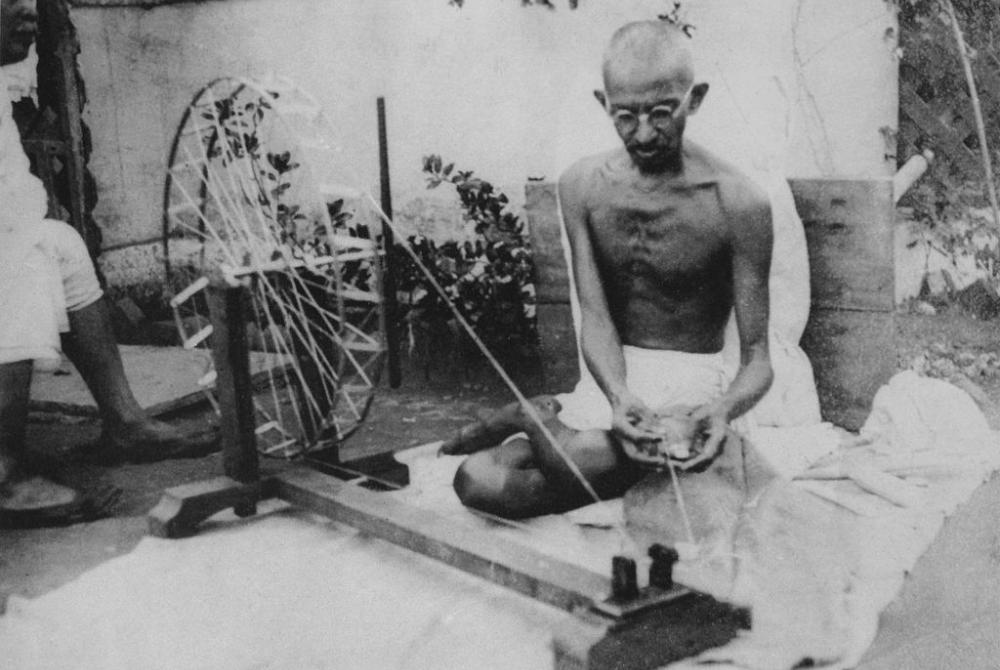 An uncovering of such a ‘truth’ would conveniently absolve Vinayak Damodar Savarkar of his part in the death of the man later called the ‘father of the... 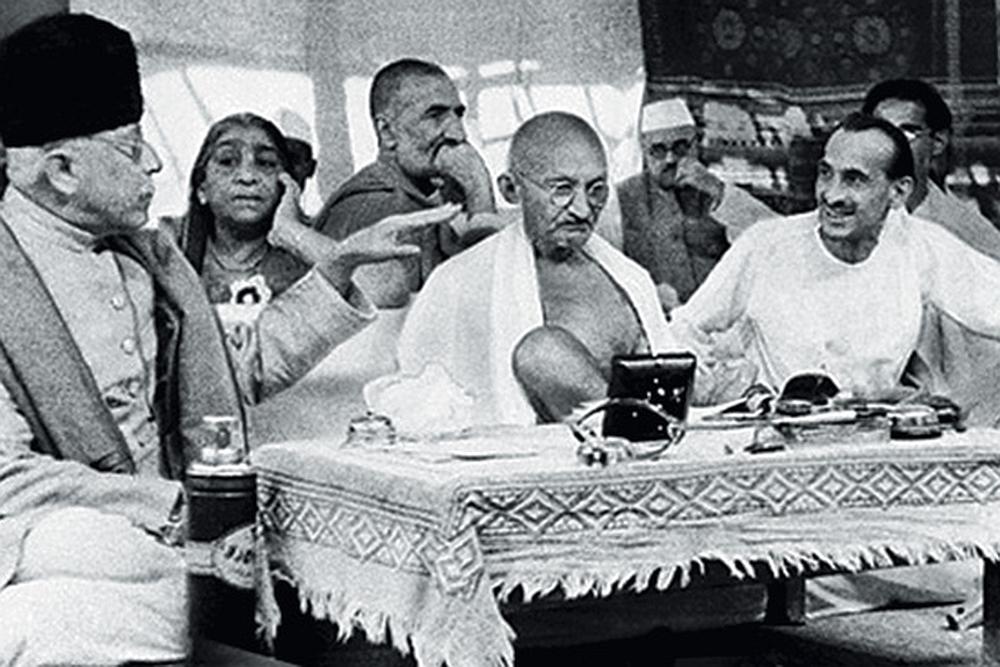 The Lessons Of Partition

A look at Gandhi’s unsuccessful attempt to preserve a united India, as also the goals and strategies of Muhammad Ali Jinnah, the fellow-Gujarati who, like... 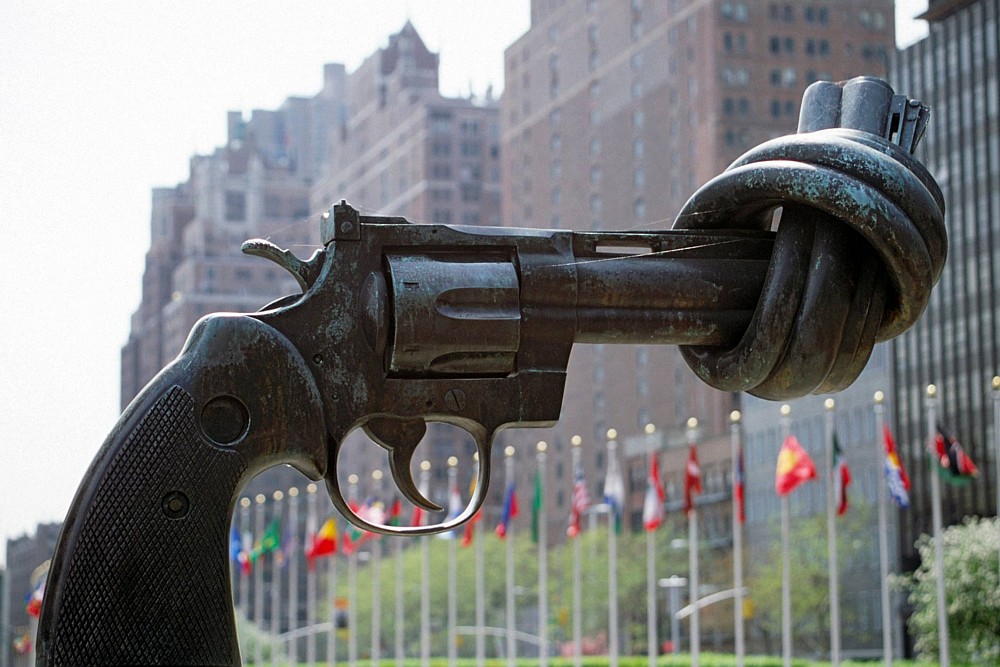 For A Better World

The courage to stop this institutionalisation of violence so that our world becomes more just, humane, inclusive and peaceful 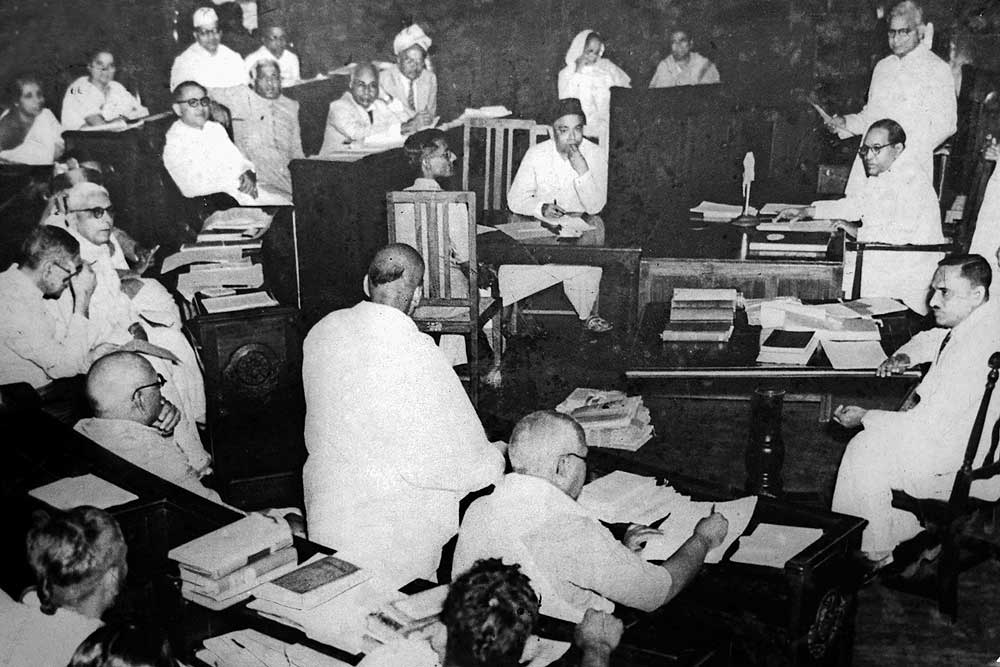 Ever Heard Of Dhoka Dandiya?

The Pravasi Bhartiya Diwas held in Gandhinagar was a disappointing show for the 5,000-odd NRIs who attended.

It was his hatred of the secular ideology of Gandhi, the true Hindu spirit. 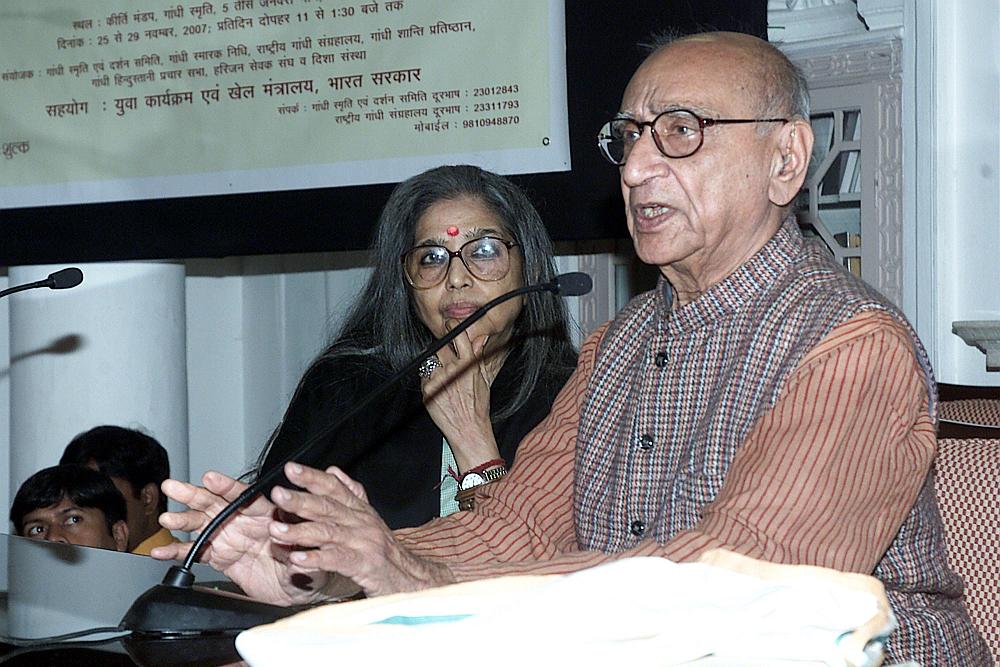 Indian leaders over the years have understood the power of power dressing.

The Abstract Academic And The Merry Memorialist

Joining issue with Arundhati Roy's essay, 'The Doctor and the Saint', where she seeks to demonstrate why Ambedkar, not Gandhi, was the more significant...

That Gandhi prized cleanliness is not in doubt, but to reduce his legacy to a litter free India is to make a mockery of it.

Like Gandhi, Nelson Mandela deserves a nuanced assessment. There is more to both than merely being associated in our memory with a non-violent transfer of...

There is no Palestinian Mandela in sight, and even less an Israeli de Klerk. 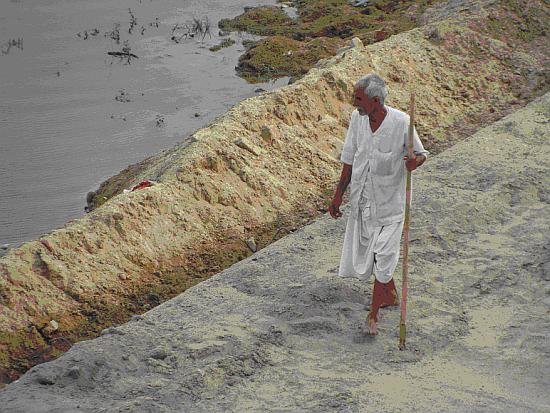 While rated as a “must do” in any guide to the city of Ahmedabad, it is not always easy to find the path to Sabarmati Ashram...