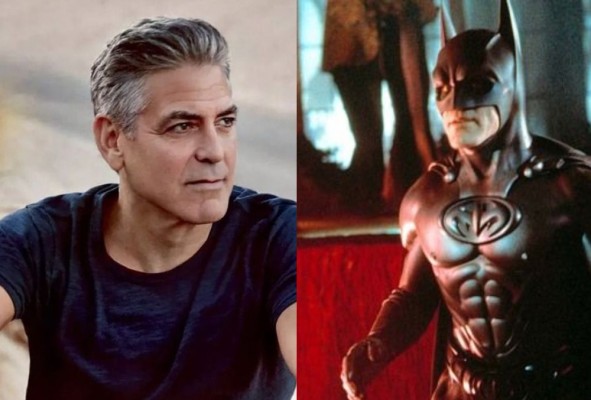 George Clooney Rules Out Cameo Appearance As Batman In 'The Flash'.

Hollywood star George Clooney was responding to rumours about reprising his role as Batman, in the upcoming film 'The Flash'

At the red carpet premiere of his upcoming film ‘The Tender Bar’, directed by George Clooney, Ben Affleck was asked about his current headspace and the actor had the sweetest responses to give. 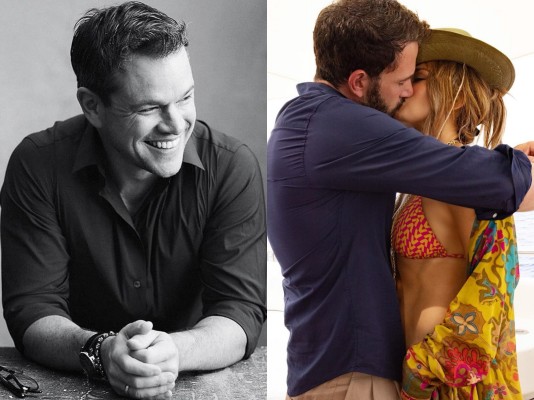 Appearing on a podcast interview, Damon said he is often surprised when people ask him to react on Ben Affleck and Jennifer Lopez’ relationship.