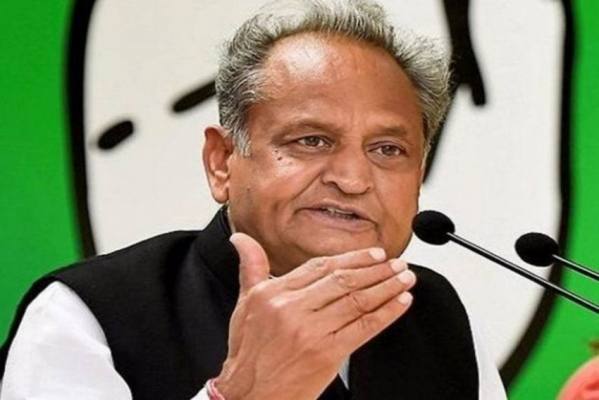 Why Has Rajasthan Become The New Centre Of 'Resort Politics' For Congress MLAs?

After Ashok Gehlot came into power in Rajasthan two years ago, MLAs from four states have been sent to the state to keep them safe from poaching attempts.

Congress and AIUDF candidates were flown to Jaipur on Friday in an apparent effort to shield them from any attempt of poaching by the ruling BJP. 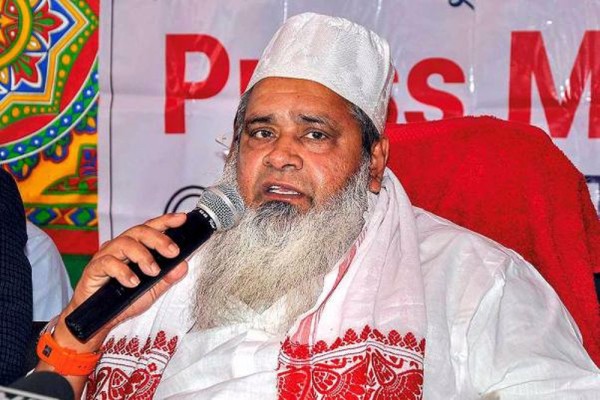 Badruddin Ajmal said the Assam election would be a 'turning point' for the country as the BJP's defeat will begin from the state.

Speaking to the media at the Assam Secretariat in Guwahati, the Dhubri MP said the government should, instead, work towards the development of women in the real sense. 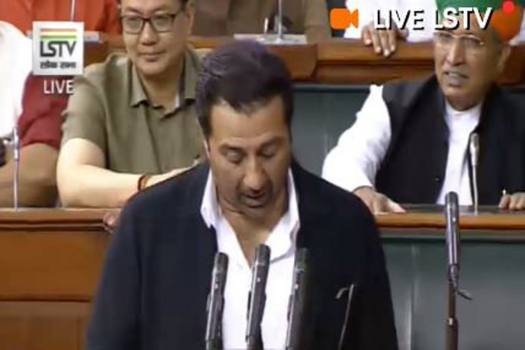 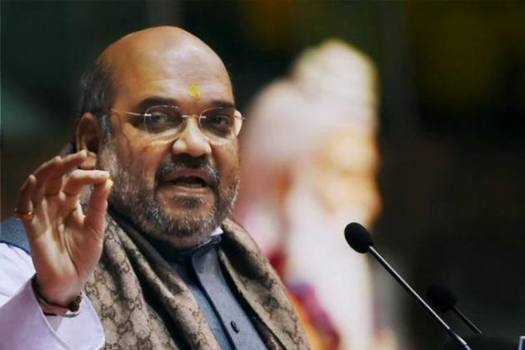 BJP President Amit Shah on Thursday hit out at the Congress and said the former Assam chief minister Tarun Gogoi has reached an understanding with AIUDF chief Badruddin Ajmal to ensure his son Gaurav Gogoi's victory in the coming Lok Sabha elections in the state. 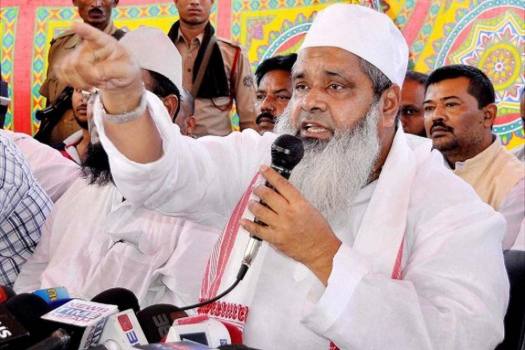 Shocking, Why Is It A Concern For Army Chief That A Party Is Rising Faster Than BJP?: AIUDF Chief Badruddin Ajmal On Gen Rawat's Remark