"Corruption was reigning supreme not only in appointments of vice-chancellors, but in all departments," Stalin alleged. 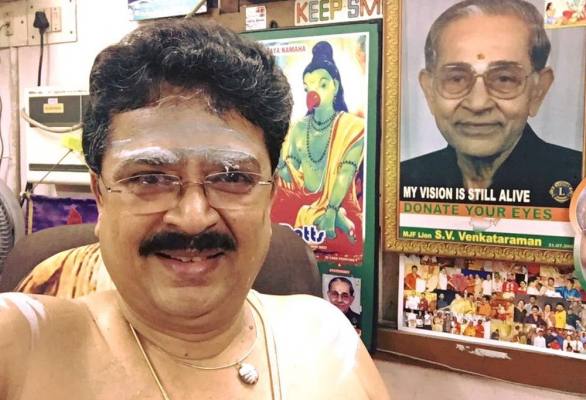 The Facebook post shared by Shekher is reportedly titled “Madurai University, Governor and the Virgin Cheeks of a Girl” and claimed that a woman cannot be a reporter without sleeping with bigwigs.

Tamil Nadu Governor Apologises To Woman Journalist For Patting Her Cheek, Says 'Consider You To Be Like My Granddaughter'

He clarified that his gesture of patting her cheek was “merely an act of appreciation for the question you had posed and considering you to be me like my granddaughter.” 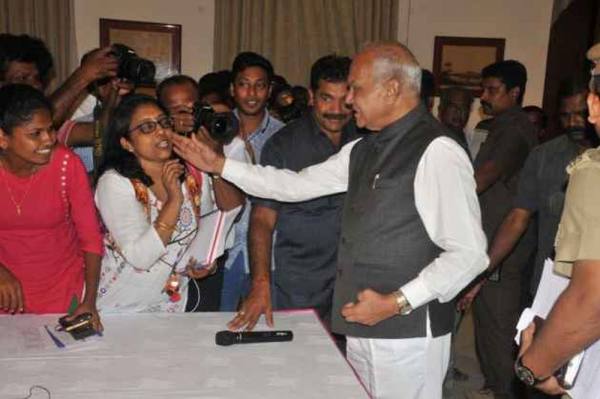 Journalists of Tamil Nadu have sought an apology from the governor for 'harassing' the journalist even if the 'gesture may have been paternal in nature.'

In another controversy, the Tamil Nadu Governor has been linked with a college professor arrested for asking her students to extend sexual favours to university officials in exchange of financial and academic rewards. 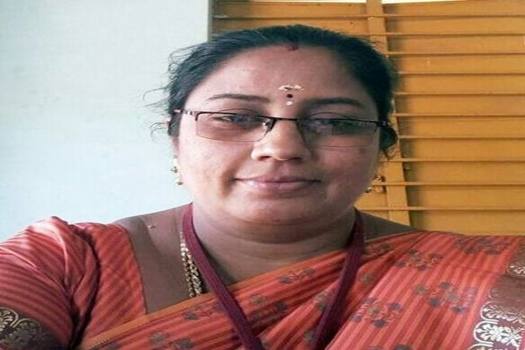