Los Angeles [USA], August 4 : Natalie Portman is all set to take a trip to Area X next year 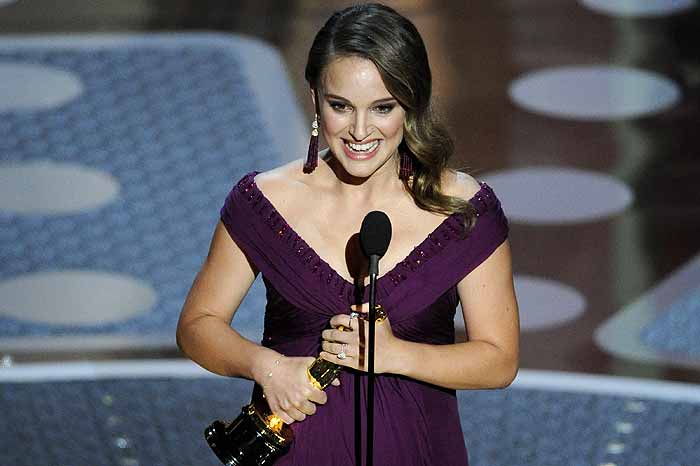 Los Angeles [U.S.A.], August 4 (ANI): Natalie Portman is all set to take a trip to Area X next year.

According to The Hollywood Reporter, Paramount has set a Feb. 23, 2018 release date for 'Annihilation', the adaptation of the acclaimed sci-fi novel from Jeff VanderMeer.

The movie is helmed by Oscar-nominated (Best Screenplay) director Alex Garland and stars Oscar-winning actress Natalie Portman as the lead character, an unnamed biologist sent on a special mission.

The first footage from the project was in March at Cinemacon.

The story revolves around the husband of Portman's character (Oscar Isaac) returning home one year after being sent off on a mysterious mission, but he's not quite himself.

In the novels, the government sends expeditions to Area X, an uninhabited land in which unexplainable things happen. Those who due enter Area X either don't live long or return not quite as themselves.

The novel Annihilation is the first book in VanderMeer's Southern Reach trilogy, which debuted in 2014. (ANI)