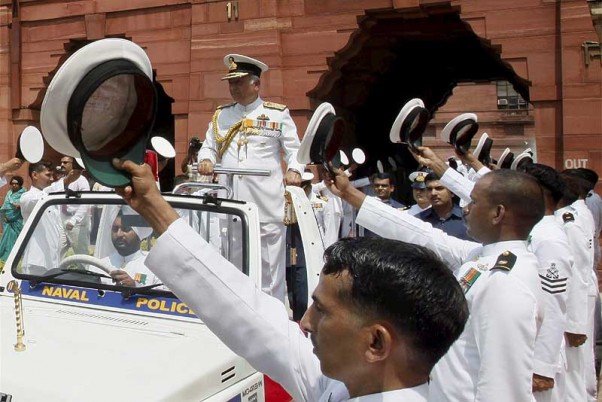 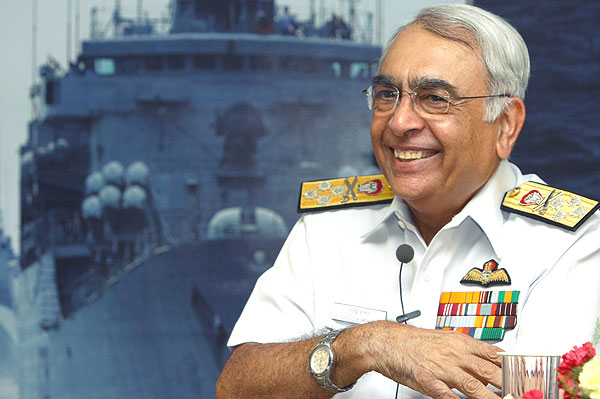 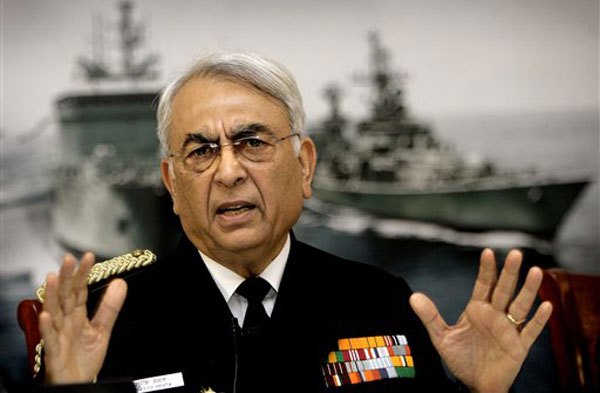 The Navy has admitted that it was a 'systemic failure' on the part of the security and intelligence establishment that led to the terror attacks in Mumbai. "There is perhaps a lacuna that exists and we will work to sort this out", Navy chief Admiral Sureesh Mehta said. Also a Pakistani fishing trawler, which entered Indian territorial waters off the coast of Kutch in Gujarat, has been seized and seven people aboard have been detained 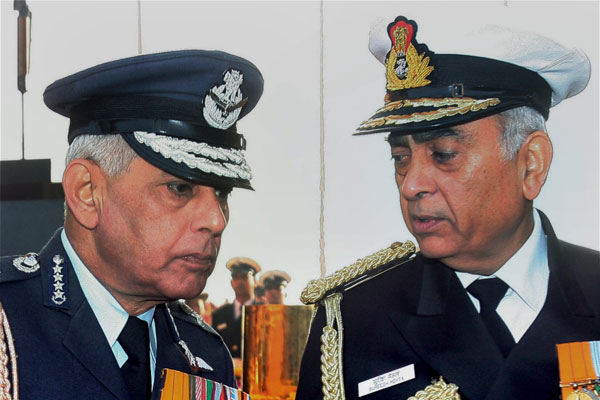 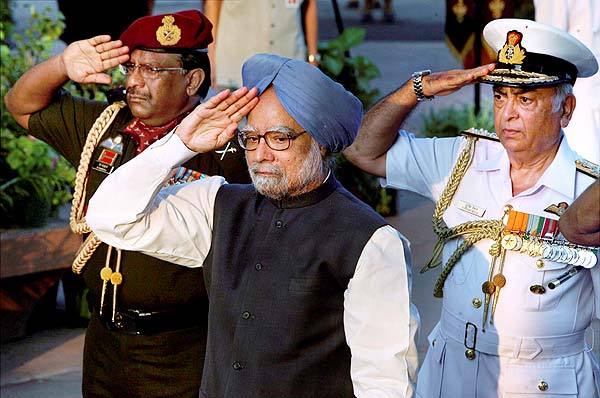 Prime Minister Manmohan Singh, salutes as he pays homage to martyr soldiers at the India Gate war memorial in New Delhi. Sunday was observed as Victory Day to mark the tenth anniversary of India's victory over Pakistani intruders at Kargil. 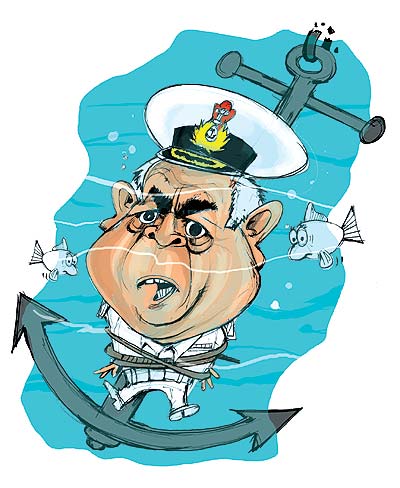 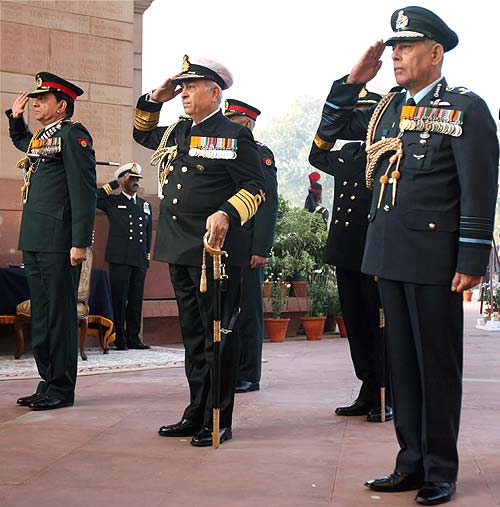 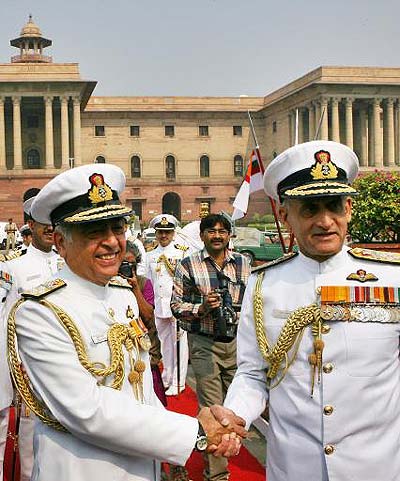 Newly-appointed Navy Chief Admiral Sureesh Mehta,left, shakes hands with outgoing chief Admiral Arun Prakash before bidding him farewell after the handing-over ceremony in New Delhi. The much-decorated naval fighter pilot today took over as the new Chief of Naval Staff, saying that he visualised a "much bigger role" for the force operating its flotilla in distant waters far away from Indian shores. In his brief interaction with media soon after assuming the charge, Mehta's entire thurst was on making clear that the navy was getting ready to operate in distant oceans and for this, it was building its surveillance and networking capabilities. Mehta had earlier commanded the Eastern Naval Command, Western Naval fleet, as well as important shore appointments of Director General, Coast Guard, Chief of Personnel and Deputy Chief of Naval Staff.