During Raids At Offices Of SM Krishna's Son-in-Law, IT Finds Undeclared Wealth Of Rs 650 Crore: Reports

'We Have Agreed To Continue This Engagement'

The press conference began on a calm and restrained note but the Pakistani foreign minister cracked under pressure of hostile questioning, ending up equating the home secretary's statements on ISI with Hafiz Saeed's jihadi... 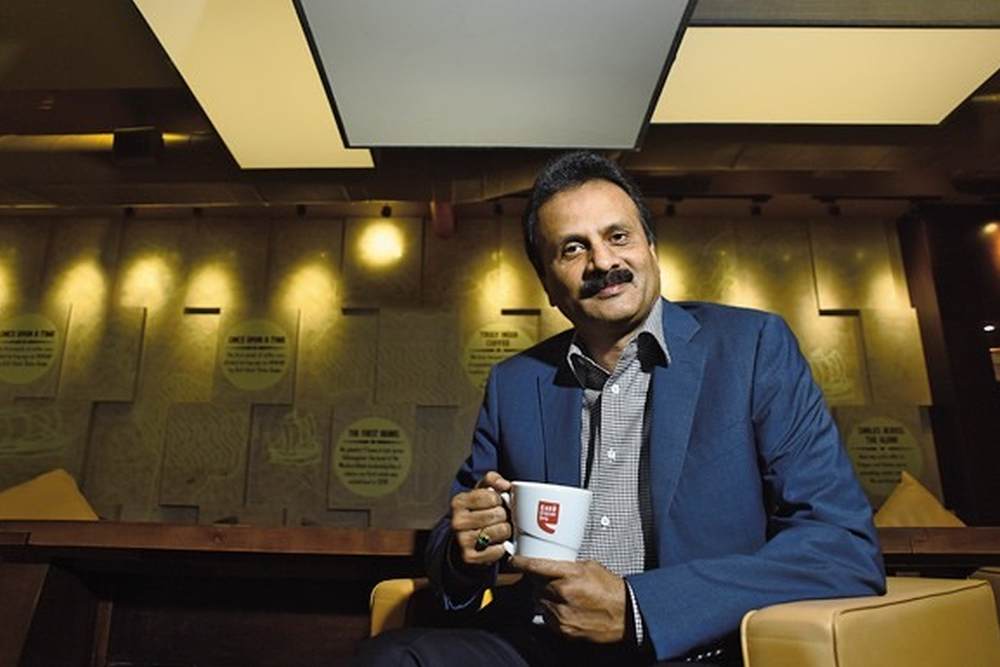 Searches are being conducted at over 20 locations across the country, including those in Bengaluru, Mumbai, Chennai and Chikkamagaluru.

Instead of reducing the trust-deficit, the meeting seems to have added to it. The best part? That they are still talking of future talks.

The government of India, Mr Krishna himself and Mrs Nirupama Rao, our foreign secretary, need to be complimented for conducting themselves with great personal dignity

'The number of Indian students going to Australia has dipped...not only because of the problems associated with the students issue but also the strength of Australian dollar'

By publicly expressing his disapproval of the action of the Home Secretary, Mr Krishna has enabled his Pakistani counterpart to justify his obnoxious manner.