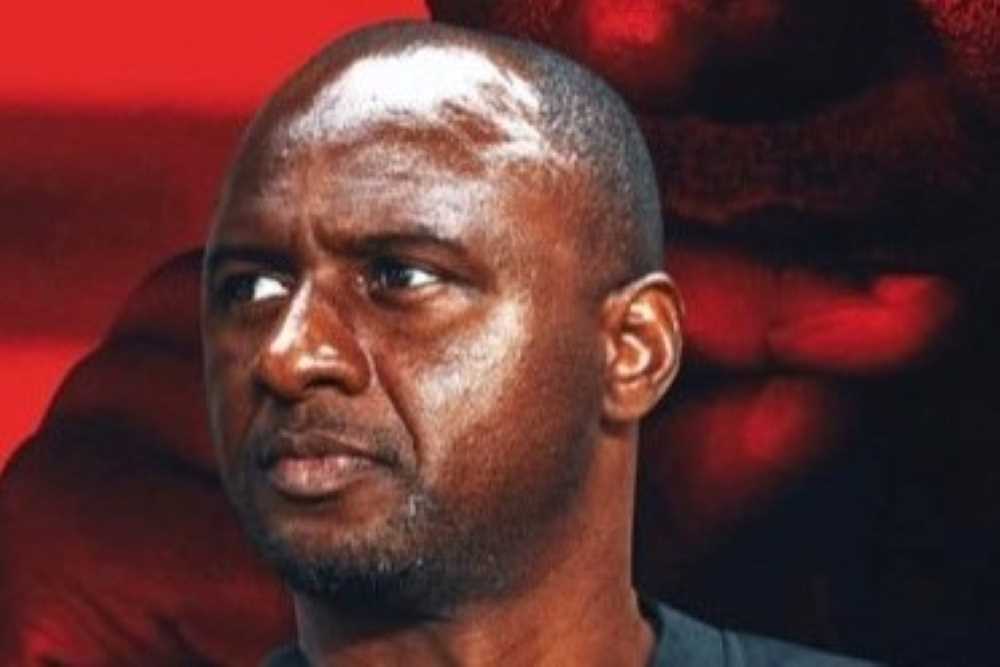 Vieira is a replacement for Roy Hodgson, who stepped down at the end of last season, and has signed a contract until 2024

Swift Superstar Of The Week

Ronaldo may have garnered the headlines with his record-breaking 15th World Cup goal but there was one man who dragged a team struggling to fulfil its potential into the next round, and that was...