Acid Attack Survivors Are Not Becharis. Chhapaak Is About Their Fighting Spirit: Meghna Gulzar

In conversation with Outlook's Giridhar Jha, Meghna Gulzar talks about the relevance of her latest movie Chhapaak, the reason behind casting Deepika Padukone, and why it is unfair to expect every celebrity to speak his mind...

Deepika Padukone, the highest paid actress in Bollywood, has mostly played glamorous roles ever since making her debut opposite Shah Rukh Khan in Farah Khan’s 'Om Shanti Om' in 2007 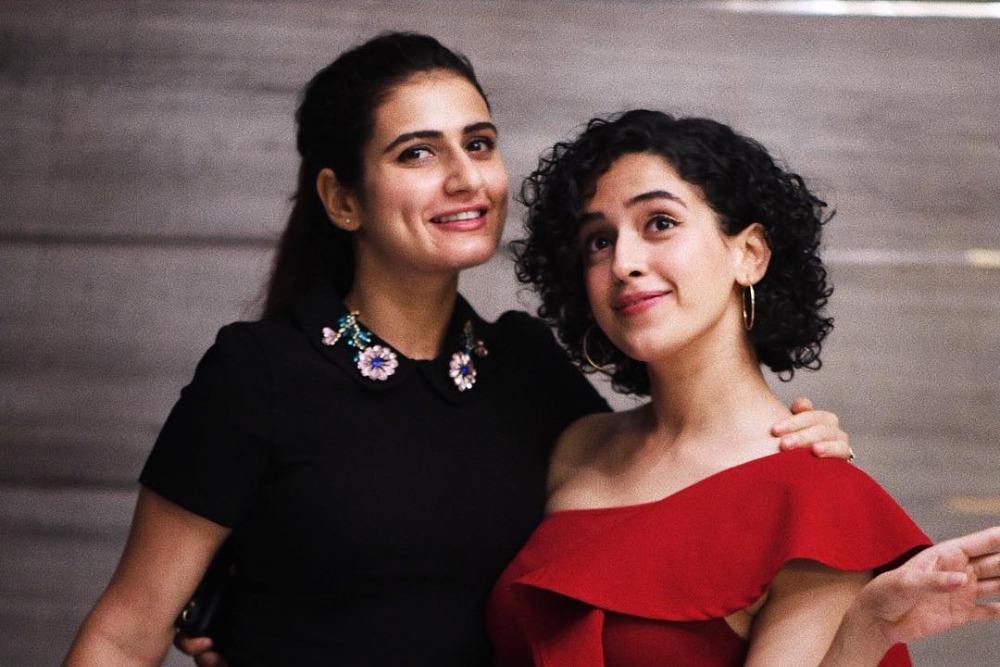 The biographical drama 'Sam Bahadur,' produced by Ronnie Screwvala and directed by Meghna Gulzar, is based on the life and times of the heroic Sam Manekshaw, one of India's greatest military heroes.

Meghna says we should stop looking at an acid attack victim as a ‘bechari and celebrate her spirit and positive attitude towards life despite the horrific experience. 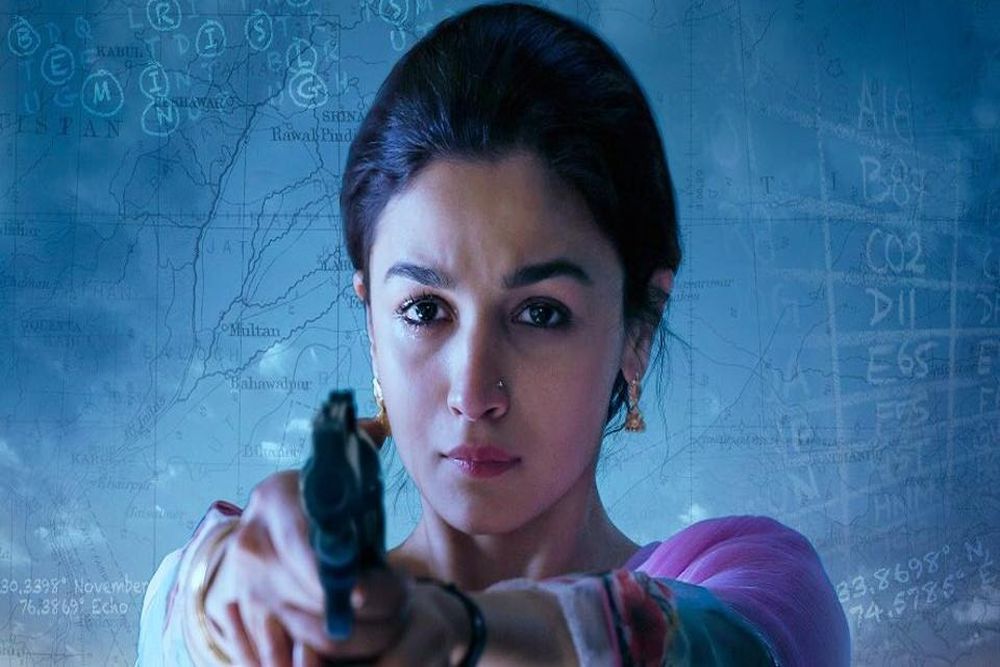 You will be the ‘eyes and ears’ of India in Pakistan: Alia Bhatt's on-screen father tells her, revealing her task. 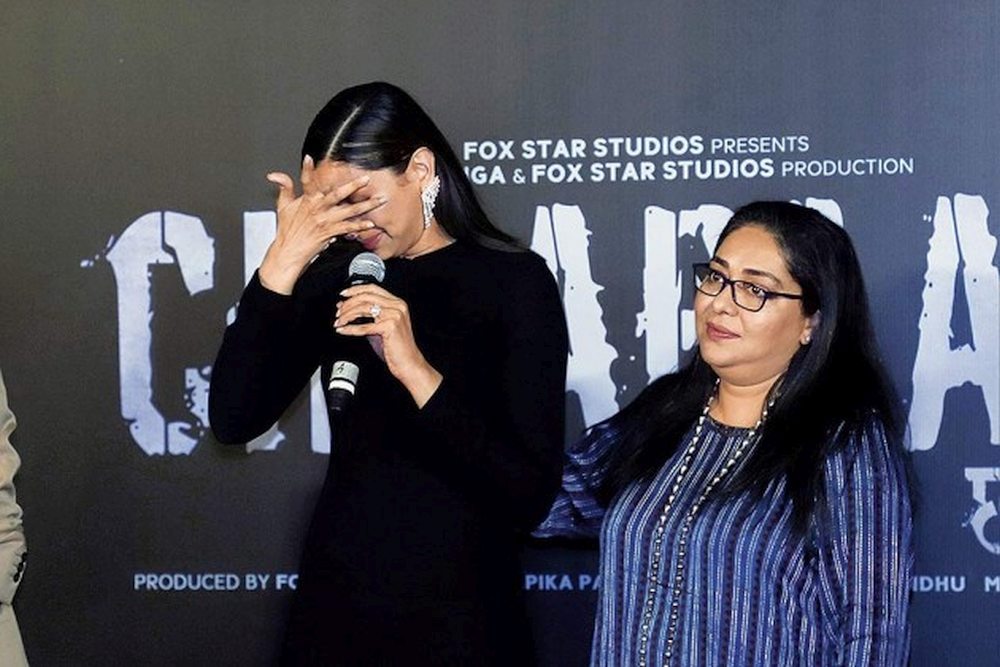 Chhapaak's Meghna Reveals Deepika Padukone Broke Down On The 2nd day; Had Her Therapist On The Sets

Meghna Gulzar, the director of Chhapaak, revealed that Deepika Padukone had her therapist on sets as the scenes were very overwhelming and overbearing at times. 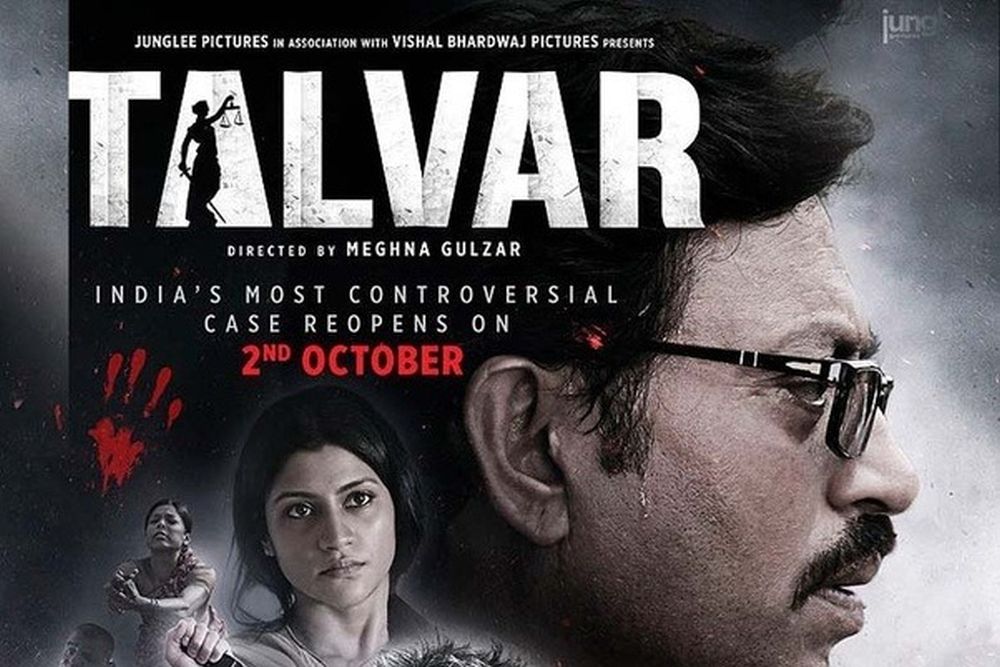