If Acquitted Ones Are Innocent, Did We Kill Our Children, Asks 2002 Naroda Patiya Riot Victim

In the Naroda Patiya riot, atleast 97 Muslims were killed following the Godhra riots. 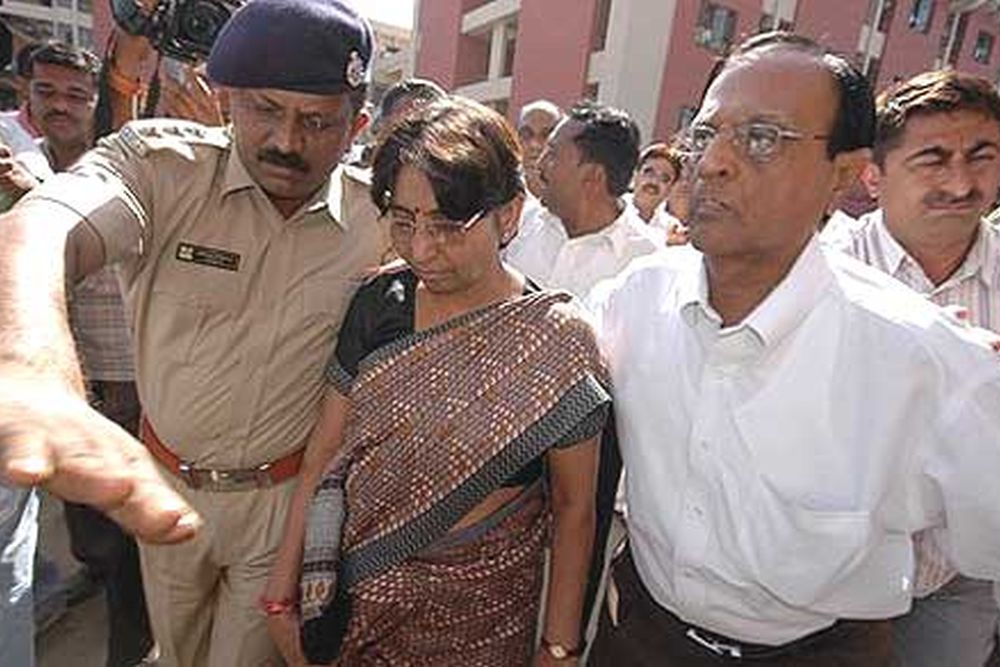 A total of 97 people were killed by rioters in Ahmedabad's Naroda Patiya area in 2002. 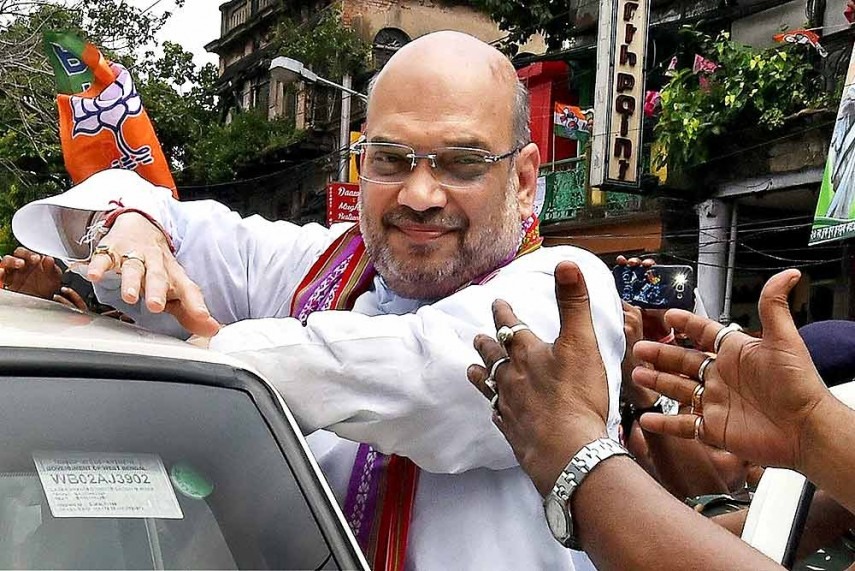 Amit Shah Backs Kodnani, Says She Was Not Present At Massacre Site

Kodnani has been found guilty of the massacre of nearly 100 Muslims in a neighborhood called Naroda Patiya, which is close to Naroda Gam where 11 Muslims were...

Babu Bajrangi, unhappy with the Gujarat Government seeking death penalty for him, could create quite a storm for Modi.

Full text of historic verdict delivered by Judge Jyotsana Yagnik: 'She [Maya Kodnani] was a Kingpin of Naroda Patiya massacre and she is one of the prinicipal...

'...prima facie, the allegations of inciting or encouraging the mobs into wanton display of hatred, destruction of properties and killing of innocent men,...

How has the Gujarat Massacre affected minority women - Fact-finding by a Women's Panel.

Impunity In The Aftermath

A Report To the Nation by An Independent Fact Finding Mission