The book Spy Chronicles penned by the spy masters from the two neighbouring and antagonistic countries provides a rare insight into the political and strategic dynamics of the region. 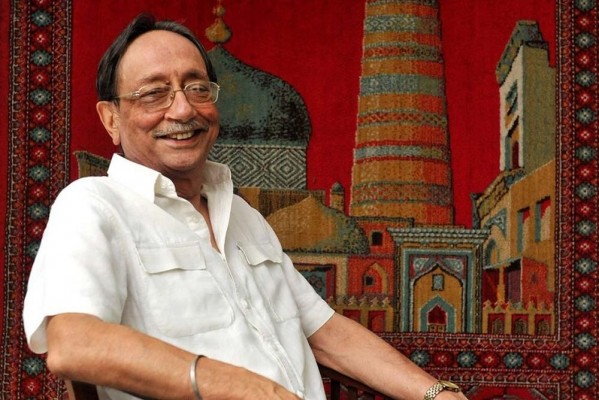 Pakistan Not Viewed As A Key Player In Kashmir Despite 'Mess' India May Have Made, Says Former RAW Chief

'If there is alienation in Kashmir against India or anger...There is no love lost for Pakistan.'

PDP said that Dulat has named and projected in his book leaders from, both the separatist and mainstream camps as if they were acting like agents of New Delhi and not as genuine political voices from Kashmir... 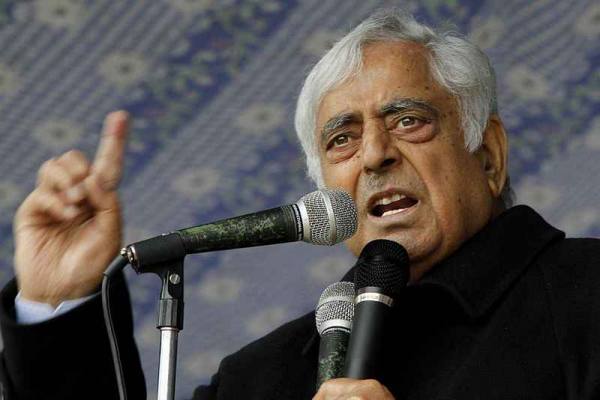 Sadly, in the Kashmiri perception, if he scored a century on his maiden appearance as Chief Minister in 2002, Mufti Sahab was bowled first ball after his swearing in on March 1, 2015.