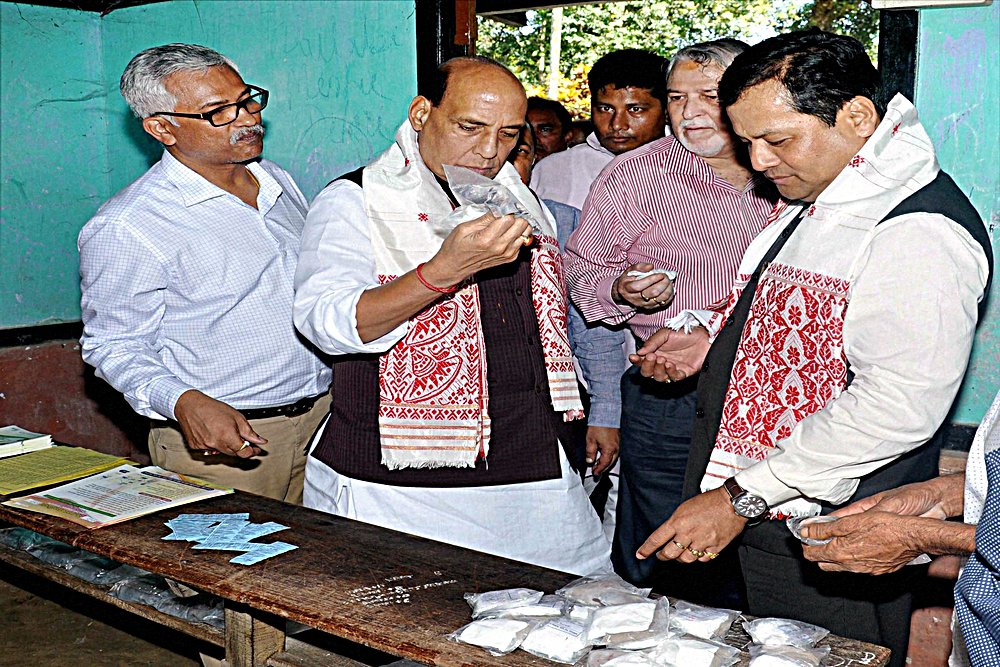 In a press note released by NDRF they have stated that thirty nine teams have been pre-positioned in flood prone areas to meet the challenges caused by flood like situations.

On Wednesday, the NDRF team deployed at Majuli carried out a rescue operation and saved thirty people who were stuck in floods. They were shifted to a safer place.

The NDRF has evacuated about 1300 people and 3234 people have been provided with medical assistance to sick and needy across the country.

So far, 619 people from Assam, 450 from Arunachal Pradesh, 217 from Tripura and 3 from Sikkim have been evacuated while 30 from Assam, 150 from Jharkhand and 3054 have been provided with medical assistance.

Director General and NDRF are monitoring the situation and are in constant touch with other agencies and stakeholders for further development of situation.

Earlier on Tuesday, Assam Chief Minister Sarbananda Sonowal paid a visit to Lahorighat of the state's Morigaon district and took stock of the measures that the Water Resources Department has taken so far to control the menace. (ANI)