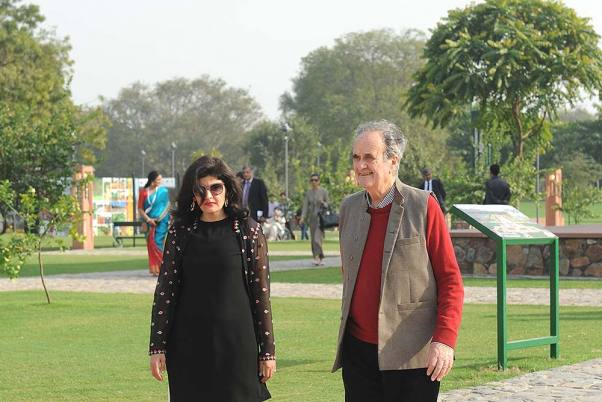 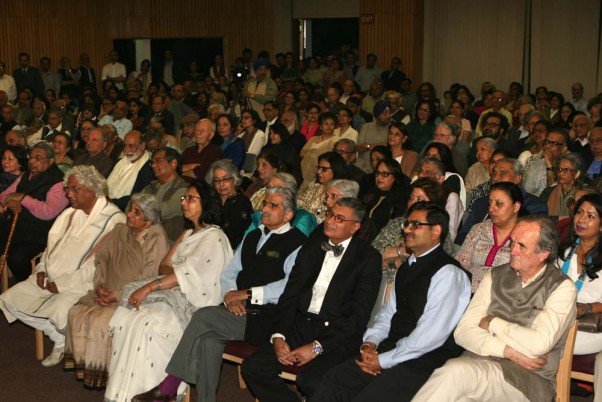 Farewell Ed Vinod would've been impressed at the turnout but taken the tribu­tes from friends, family & fraternity in his loopy stride. He'd have stuck to the five minutes given to speak, but for childhood pal Saeed Naqvi or long-time colleague Ajith Pillai, 'twas a tough ask. Sitting in front, Vinod's sister, wife Sumita, brothers Ashok and Harish, and Mark Tully. 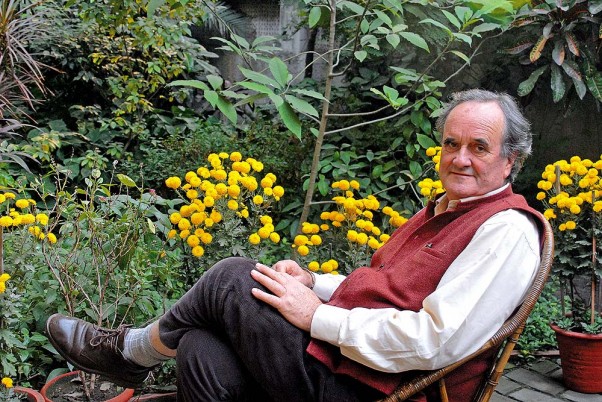 United Kingdom (.uk)
Mark Tully, 79, Journalist and author in Delhi
In India: 51 years India, of course, has changed vastly since the time I first came here. It’s very different for foreigners now than then, when there were so few of us. Life was much harder, there was shortage of every­thing, of food, you even had to get permission to run the ACs. Now consumerism has got hold of the middle class, that was not there in the earlier days. I think it’s too early to say if there will be any fundamental changes with a new regime in power. Indira Gandhi too promised change through a form of ext­reme socialism. There is quite a lot of public presence for the Hindutva proponents but again this may not last. The media might get bored of it. Like the economist Jagdish Bhagwati just said, these elements will have to be kept in check. But I don’t find any xenophobia or suspicion tow­ards the foreigner at all. I am at Jaipur right now for the literature festival and all I enc­ounter is warmth and appreciation. The visa system may get some foreign journos a bit worried, but it is no more than that. 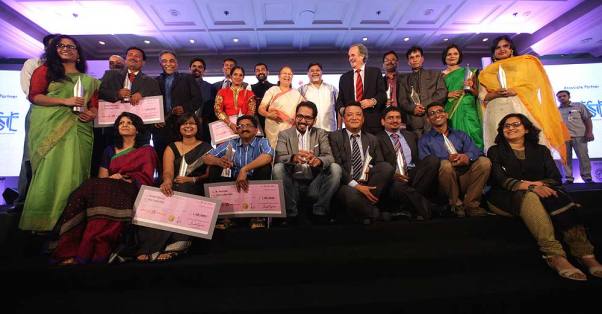 Red Roses For The Best Stories The prestigious Ramnath Goenka awards in journalism were given to 59 print and broadcast journalists on September 9 in a ceremony attended by Mariane Pearl, Mark Tully and Lok Sabha speaker Sumitra Mahajan, the chief guest, who underlined media credibility, and the need for more coverage of both houses. 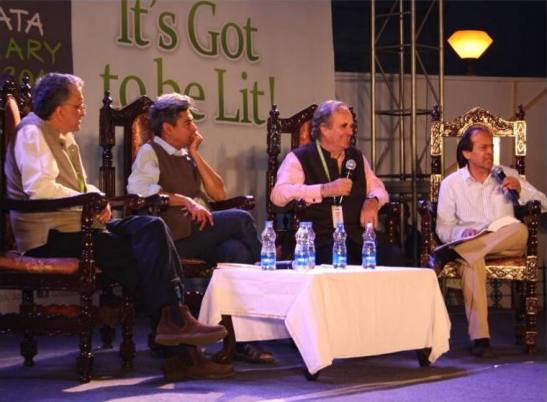 Vikram Seth reads out from 'A Suitable Boy' at 'Polls Apart', with Mark Tully & Ramachandra Guha at Kalam 2014, the Kolkata Lit Meet. 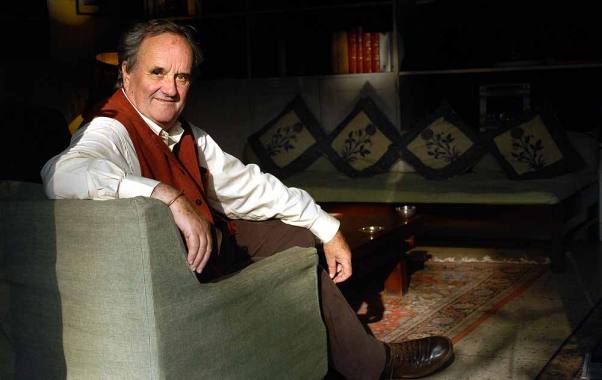