Rajeev Dhavan said he accepted the sacking without demur and is no longer involved in the case. 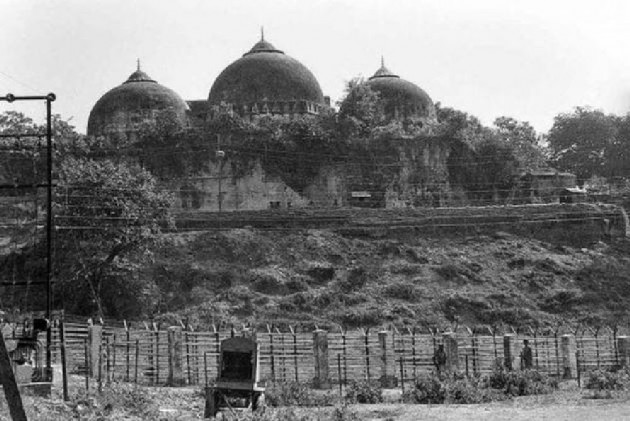 The senior lawyer wrote that there are "some things fundamentally wrong with the court and its functioning", but he still "owes a lot to the Supreme Court and... 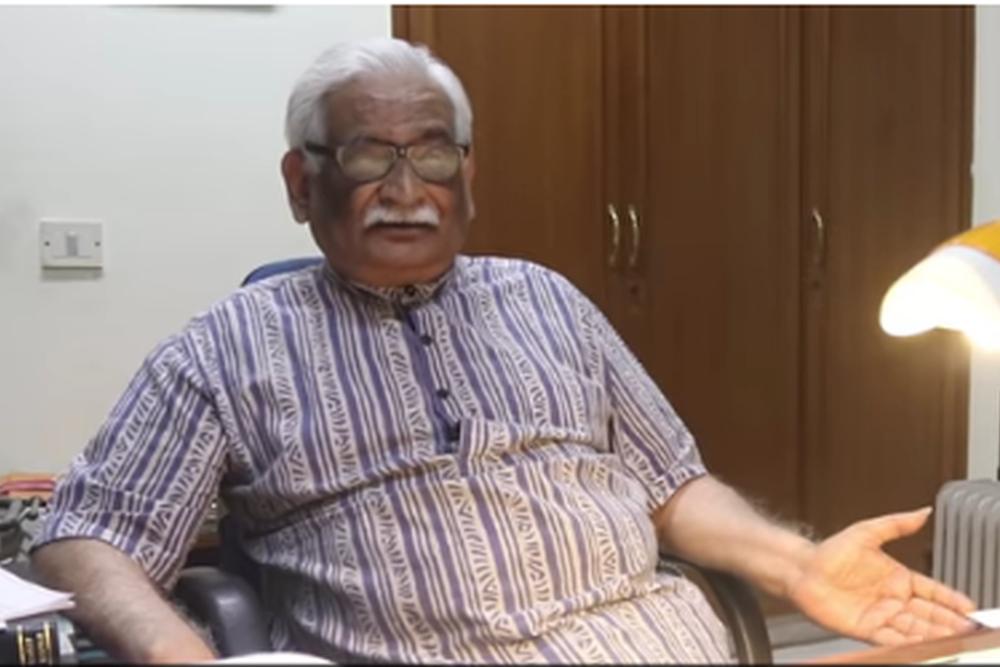 The SC upholds its order jailing Subrata Roy Sahara and slams "affronts, jibes and carefully and consciously planned snubs" by his lawyers