If Slap Can Create Terrorist, Kejriwal Would Have Become bin Laden: Kapil Mishra On Pulwama Attacker 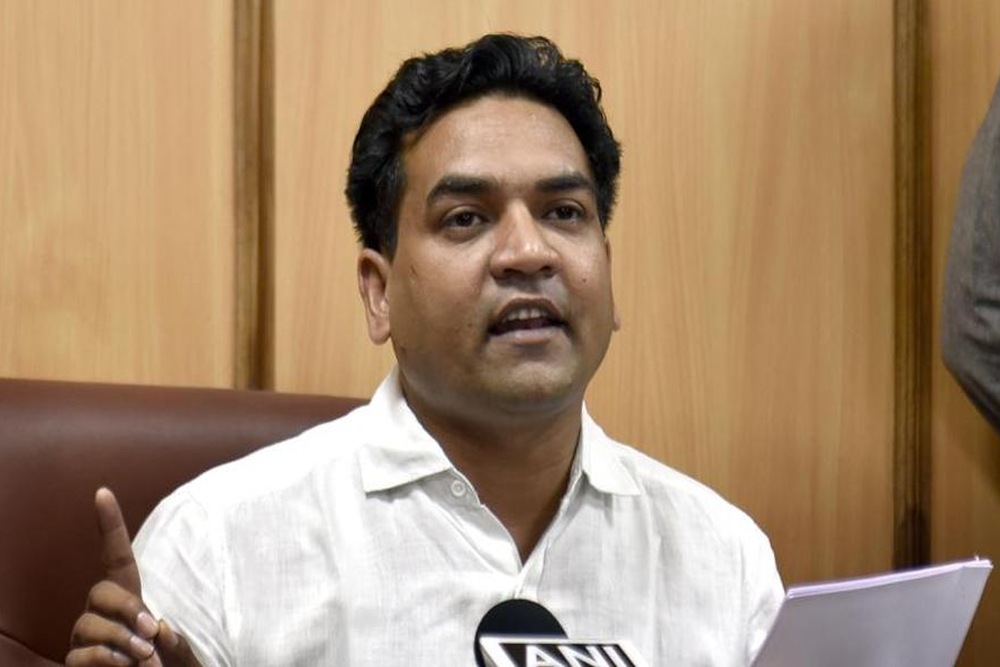 Mishra, a former AAP leader, said that Pakistani rioters have taken over the streets of the national capital.

Kapil Mishra, who was a minister in the Kejriwal government, was suspended from the party for anti-party activities. 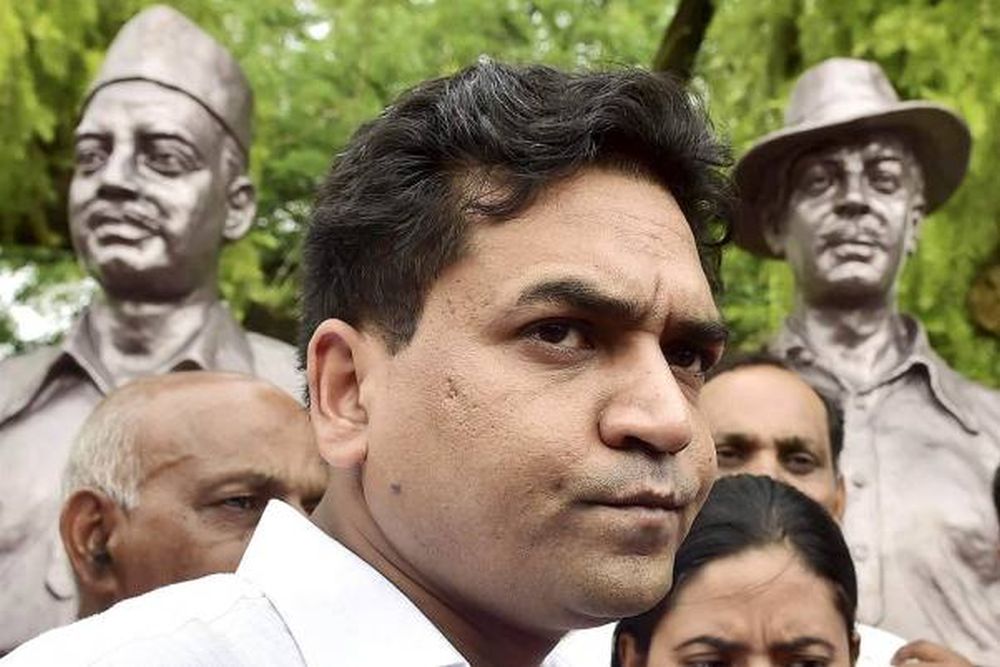 A senior official said Ashish Joshi was suspended "for misusing his official position and creating confusion in the public and for violation of conduct rules" by lodging a complaint against Mishra on his official letterhead. 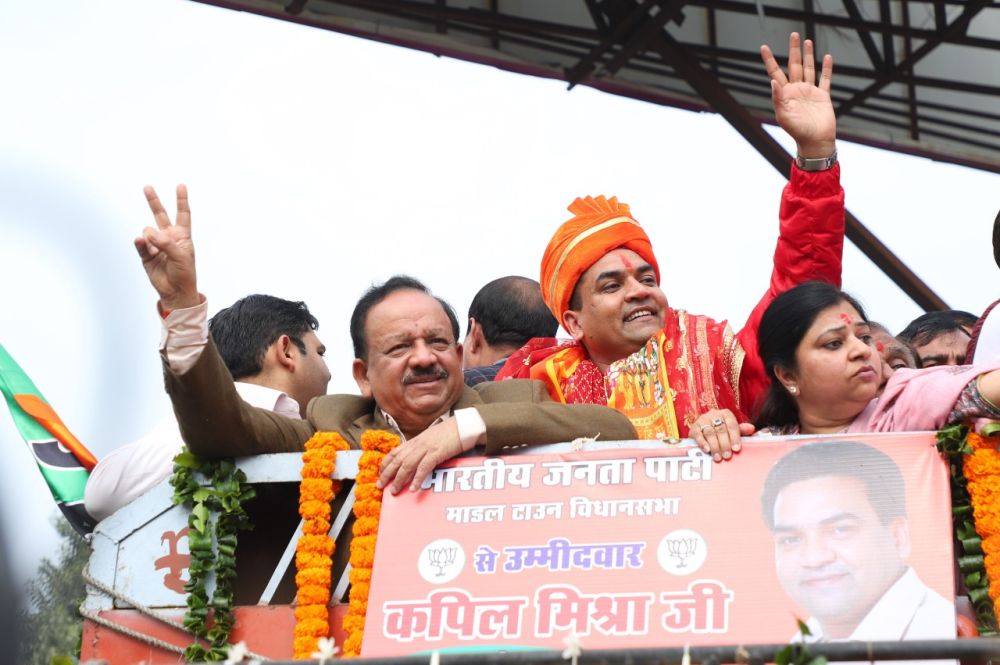 Kapil Mishra also tweeted on the anti-CAA protests in Shaheen Bagh and compared the area with Pakistan. 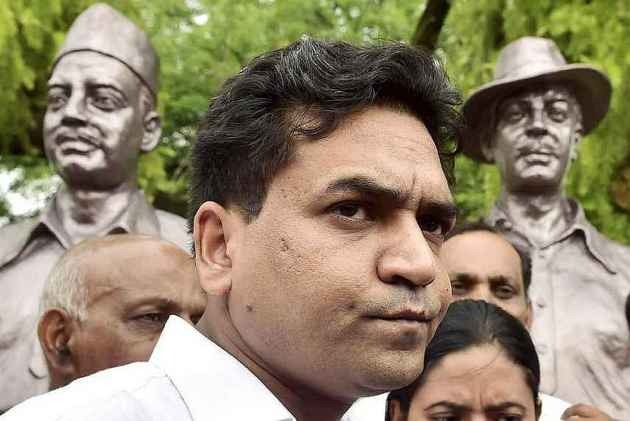 Mishra went near the Speaker's chair and tore a copy of the House's business list, demanding removal of a scheduled discussion 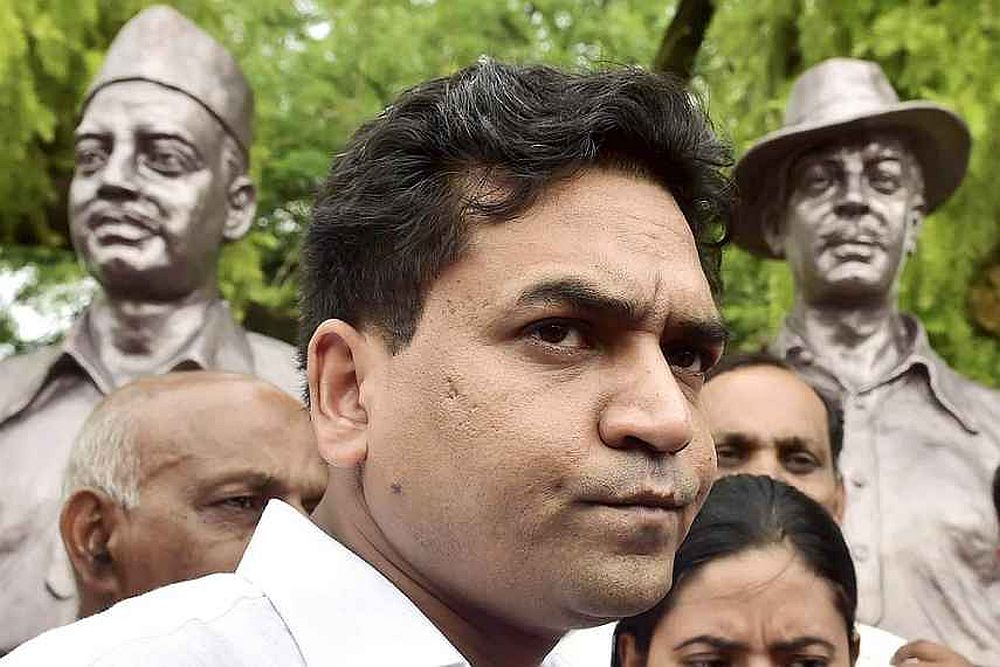 "Chief Minister Kejriwal has not attended a single sitting of the House over the last four days. I sought to know why and was marshalled out. He bunked off the... 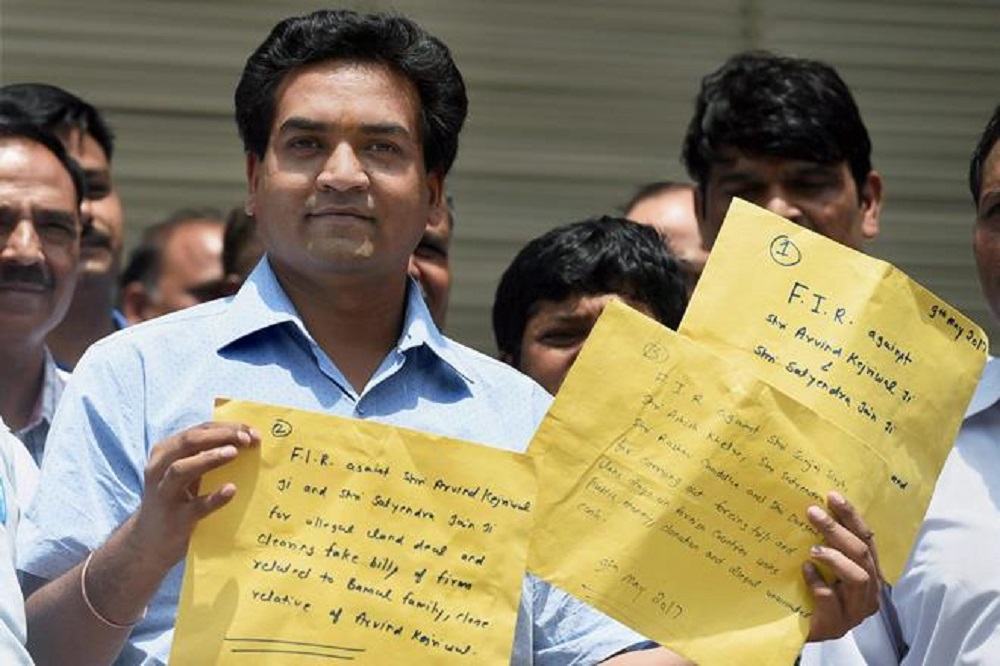 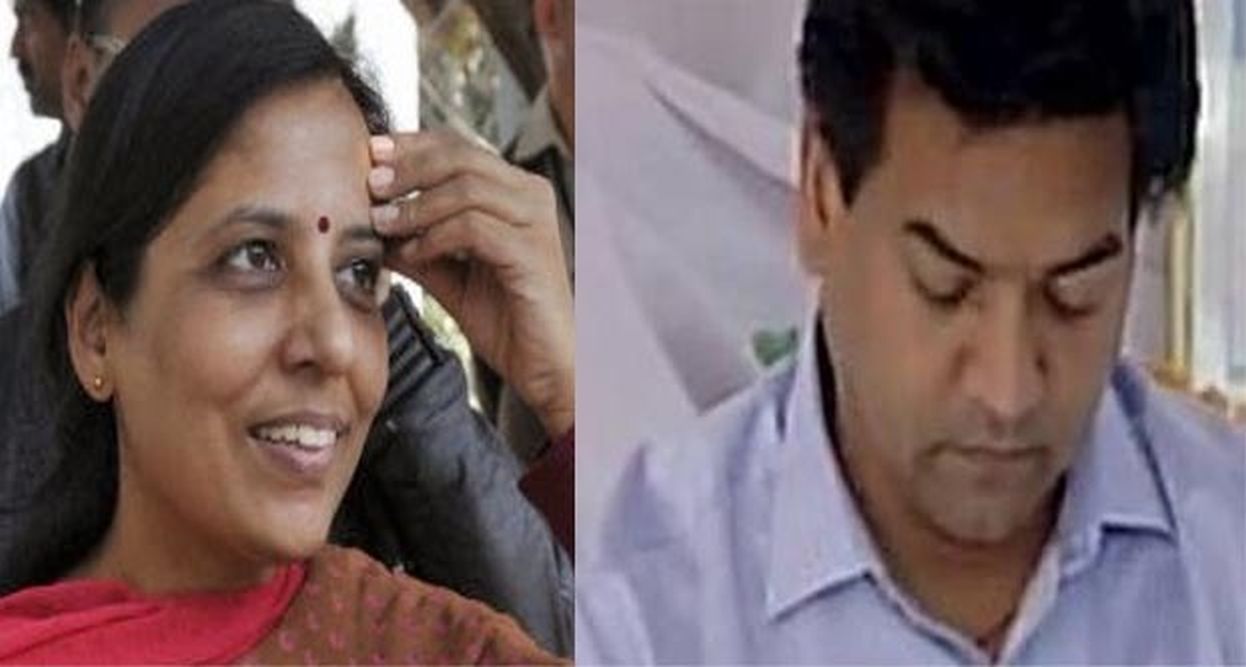 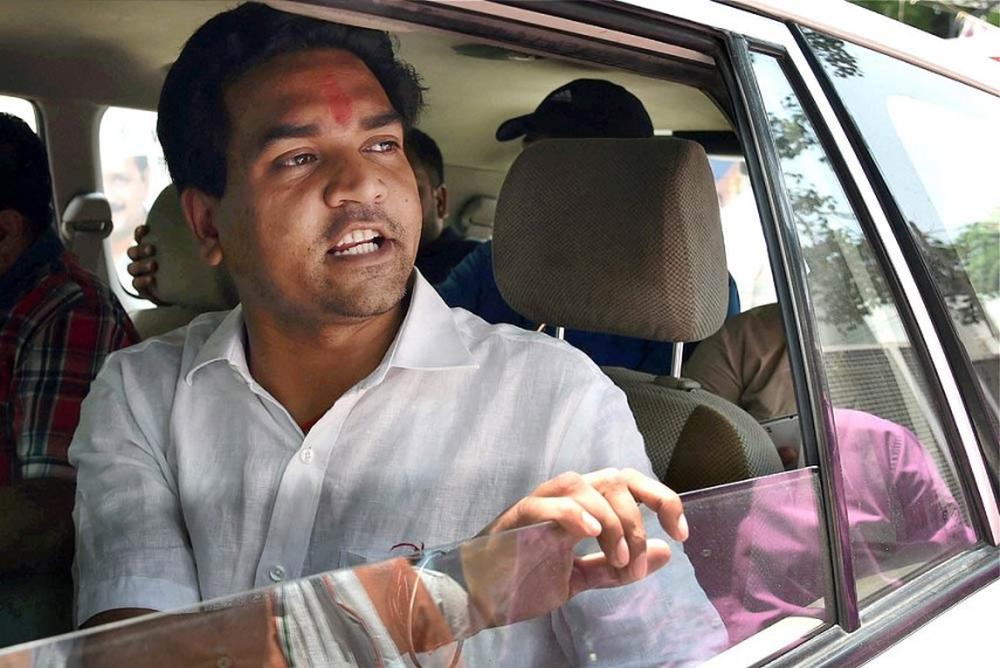 he sacked Delhi Minister Mishra is on an indefinite hunger strike demanding the AAP leader Arvind Kejriwal to make public the details of foreign tours of five... Kapil Mishra Collapses While Addressing Media On His Kejriwal 'Expose'

This was the fifth day of his hunger-strike against the AAP demanding Arvind Kejriwal to make public the details of foreign tours of five AAP leaders.