No decision yet on allowing Chinese firms in 5G trial 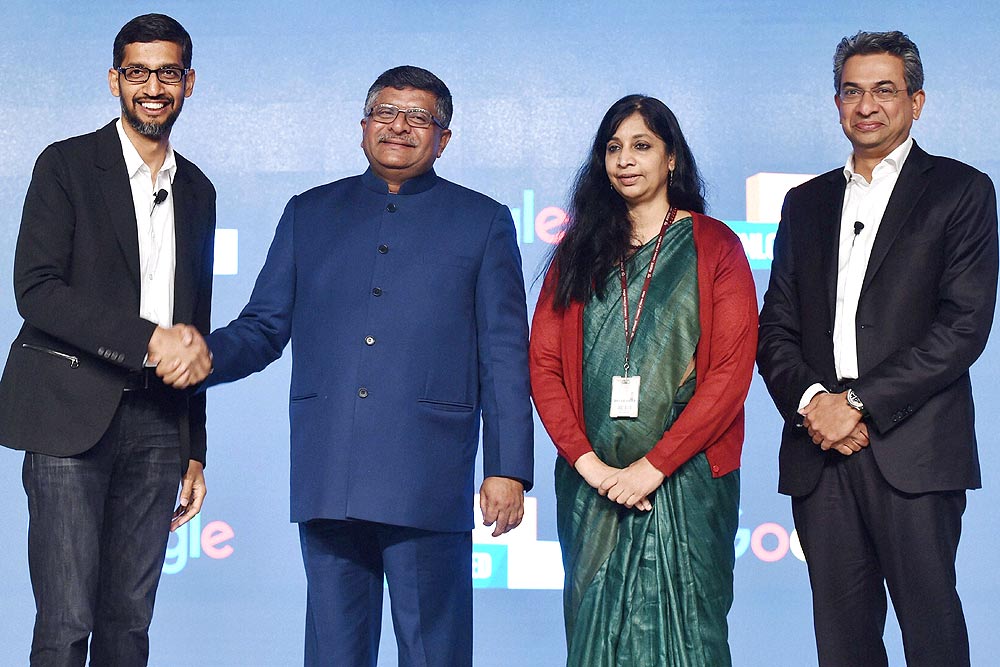 The statement comes amid global concerns over allegations of Chinese equipment maker Huawei snooping on behalf of the Chinese government. The US and several European countries have banned the company.

"We have not taken any decision on that. Several countries have expressed security concerns. India will have to study it carefully," Sundararajan said on the sidelines of an event, while responding to a question if Chinese vendors like Huawei and ZTE would be allowed to participate in the 5G trials.

She said a Department of Telecommunications (DoT) committee is in the process of finalising the quantum of spectrum for the 5G trials, timeline and the venues.

Spectrum auction would take place after June, she said and added the process to appoint an auctioneer and preparation of the notice inviting applications were on.