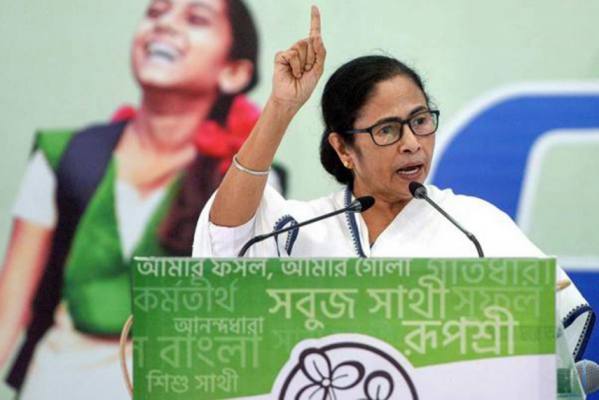 Banerjee, the TMC candidate in the Bhawanipur seat in south Kolkata, secured 16,397 votes, as per official data after the fourth round of counting out of the total 21 rounds scheduled.

Bengal Bypolls: All Eyes On Bhawanipur As Counting Begins In 3 Assembly Seats

Chief Minister Mamata Banerjee, who had lost the assembly elections from Nandigram earlier this year, is up against BJP's Priyanka Tibrewal and CPI(M)'s Srijib Biswas in Bhabanipur in south Kolkata. 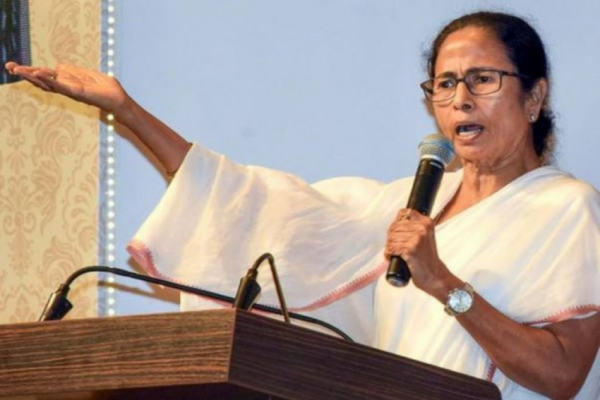 By-elections on the Bhabanipur assembly seat in West Bengal was challenged in the Calcutta High Court but it was dismissed on Tuesday. TMC's Mamata Banerjee is set to go against BJP's Priyanka Tibrewal in the elections there.