The 55-year-old dairy farmer Pehlu Khan, a native of Nuh village in Haryana, was allegedly beaten up by self-styled cow vigilantes near Behror in Rajasthan on the Delhi-Alwar highway on April 1, 2017 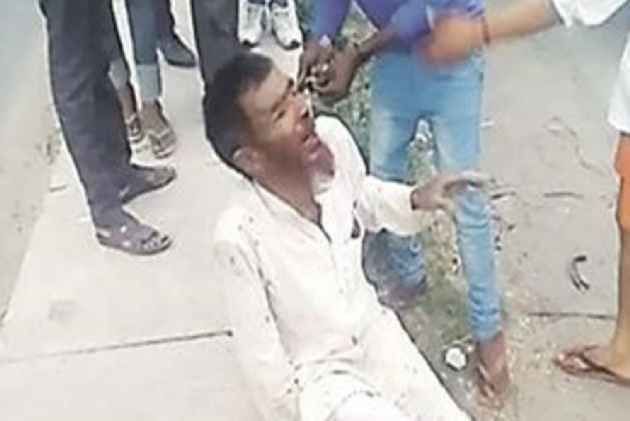 Pehlu Khan, 55, was beaten to death in Alwar, Rajasthan, by Gau Rakshaks in April 2017.

In his petition, the complainant referred to a tweet by the Congress leader which, he claimed, held the trial court in contempt and was a conspiracy to spread communal hatred. 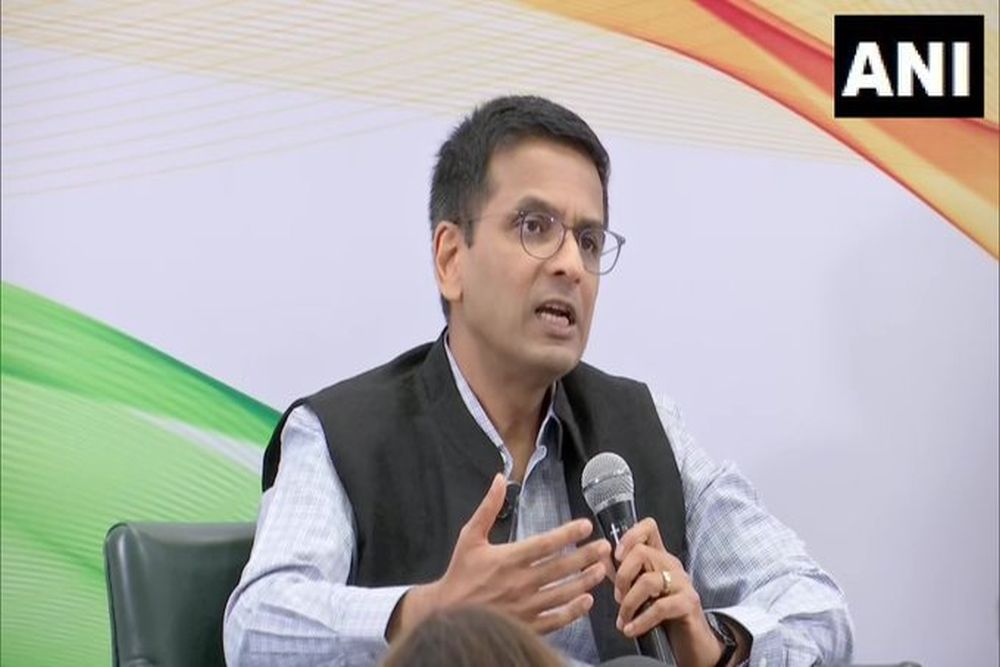 Speaking of Pehlu Khan case, Justice Chandrachud said this was one of the great torments of being a judge because you've to decide on basis of evidence, as it stands and then you find that police investigation has been so...