The 'Maximum City' witnessed the maximum entertainment as the trinity of KL Rahul, Rohit Sharma and captain Virat Kohli set up India's big win against the West Indies in the T20I series decider

West Indies signed off their ICC Cricket World Cup 2019 campaigned on a high after beating Afghanistan by 23 runs to gift Chris Gayle a sweet parting gift at Headingley, Leeds on Thursday. Catch highlights and score of AFG... 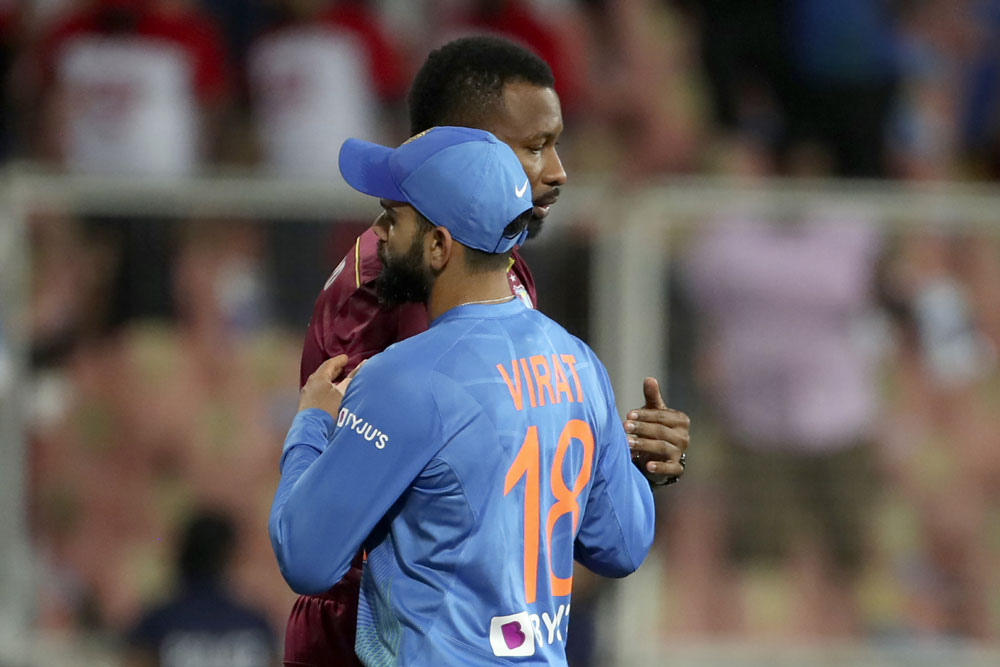 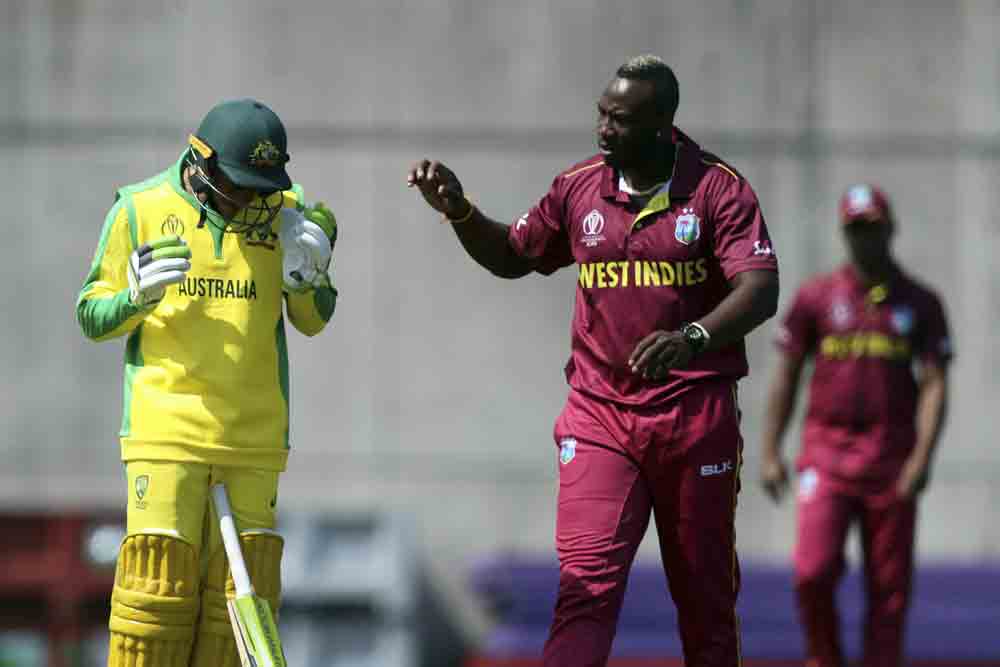 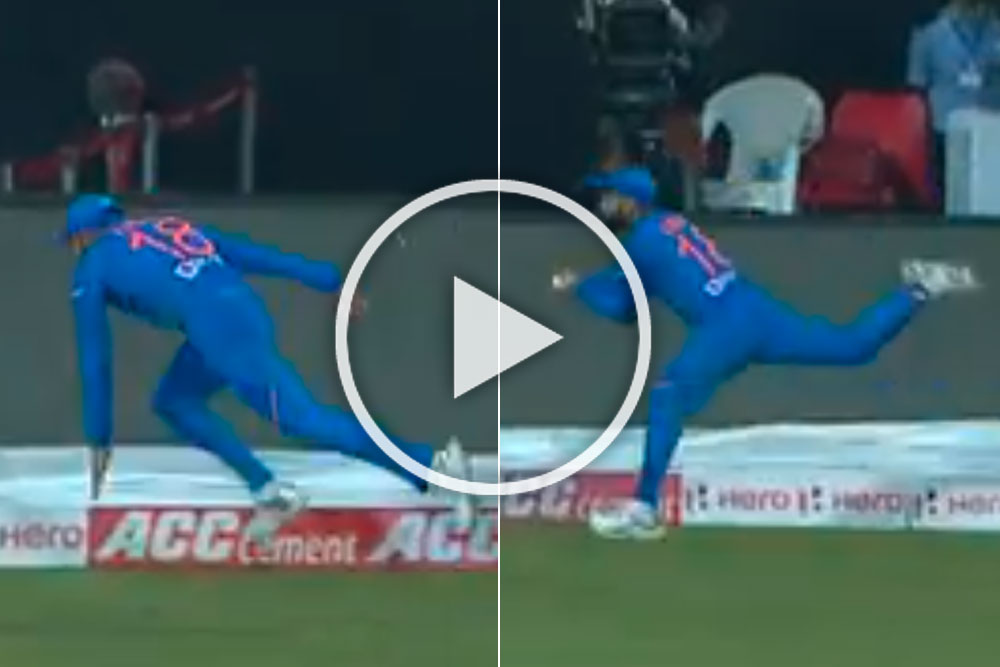 In a moment of brilliance, Virat Kohli produced a stunning fielding effort to send Shimron Hetmyer back during the second T20I match between India and the West Indies at Thiruvananthapuram on Sunday