In conversation with Outlook, director Srijit Mukherji and actors Ali Fazal and Shweta Basu Prasad talk about their experiences in preparing for the ‘Ray’ world. 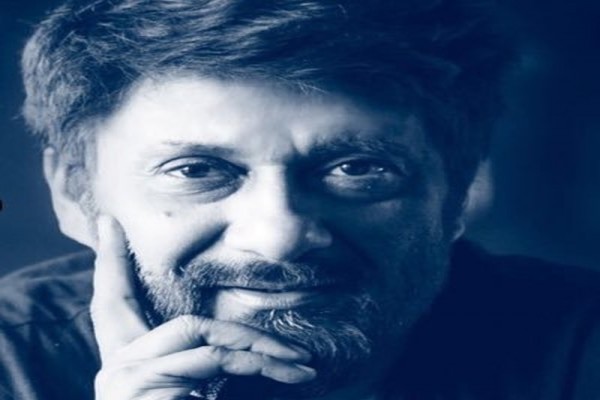 "The Tashkent Files" revolves around the mysterious death of Lal Bahadur Shastri in 1966, soon after the signing of the Tashkent Agreement between India and Pakistan to end their 1965 war.

'Empathise Rather Than Judge'

We have been greatly disturbed by the harsh reporting on a former child actor’s alleged involvement in a prostitution racket.'