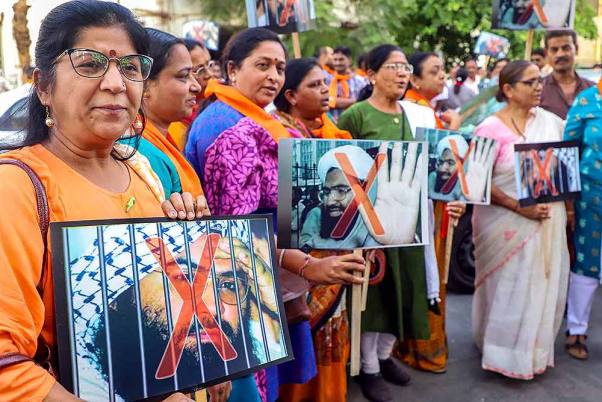 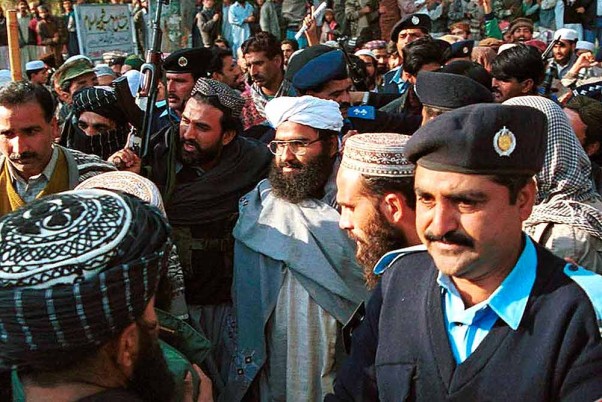 In this file photo, Masood Azhar, center, wearing glasses and white turban, leader of Jaish-e-Mohammad arrives in Islamabad, Pakistan. Pakistan's Foreign Ministry said that Azhar, the leader of an outlawed militant group blamed by India for a February suicide attack that killed 40 of its soldiers has been added to a United Nations sanctions blacklist by the Security Council. 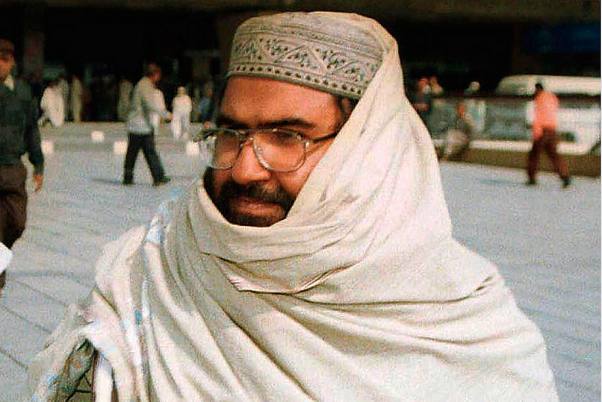 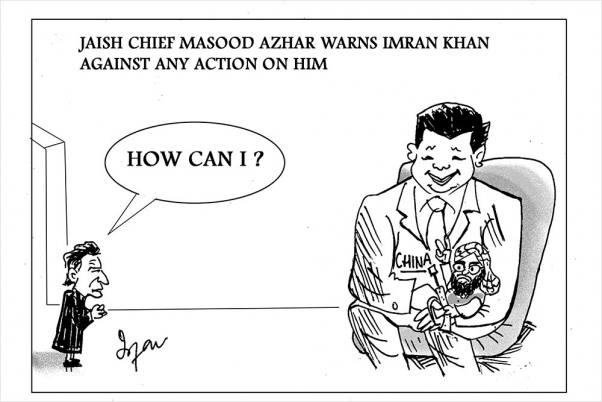 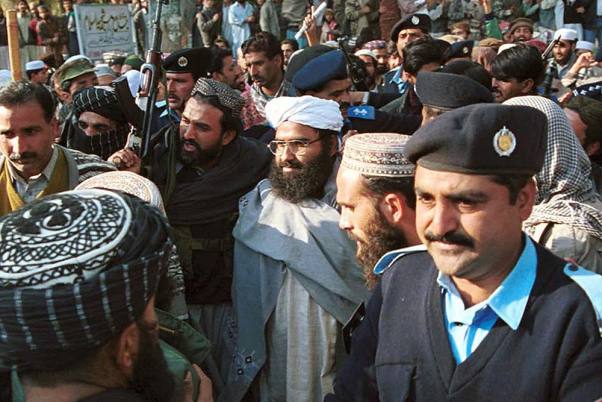 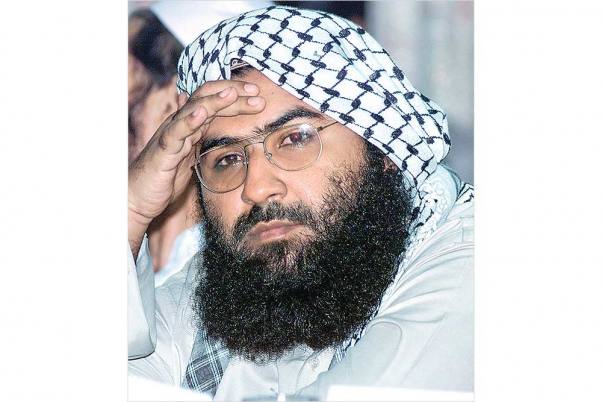 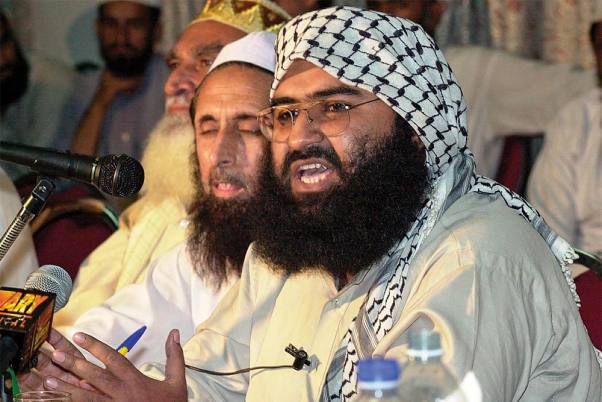 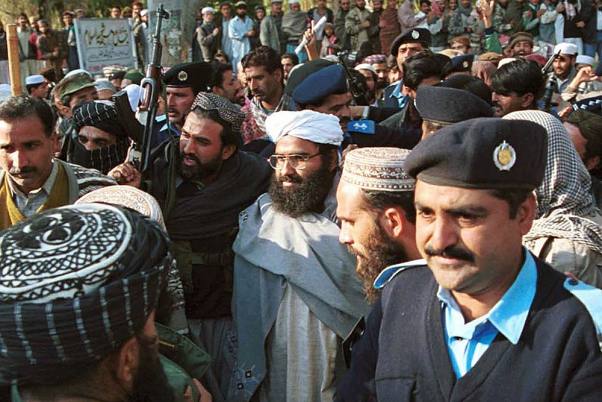 In this file photo Maulana Masood Azhar, center, (wearing glasses and white turban), arrives in Islamabad, Pakistan. The leader of an outlawed Pakistani militant group has been taken into "protective custody" amid a probe as to whether he is linked to a deadly attack earlier this month on Pathankot air base, two security officials and a provincial minister. 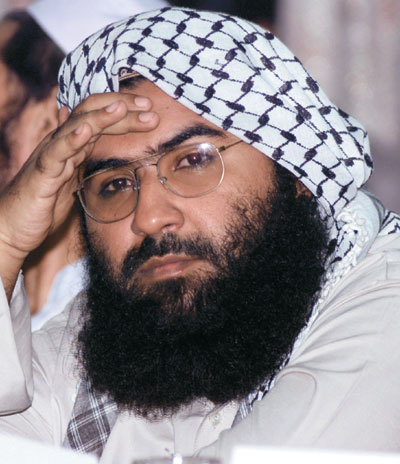 Maulana Masood Azhar - Jaish-e-Mohammed
Born in 1968 to the owners of a dairy and poultry farm in Bahawalpur, he studied in Karachi’s Binoria seminary, where he became involved with the Harkat-ul-Ansar. He travelled to Srinagar in early 1994 and organised terrorist activities in Kashmir. Subsequently arrested, he was set free in exchange for the passengers of the hijacked Indian Airlines Flight 814 (IC-814). He then launched the Jaish and was accused of masterminding several attacks in India, including the one on Parliament in December 2001. India has repeatedly demanded Masood’s extradition, but Islamabad says his whereabouts are unknown. Following 26/11, he abandoned his Bahawalpur headquarters, though reports don’t rule out the possibility of his being in an ISI safehouse. Such stories testify to his proximity to the state.

Tuesday, December 9, 2008
And action there was, even if it was too little and too late. Pakistan cracked down in PoK and arrested Mumbai attacks mastermind Zaki-ur-Rehman Lakhvi (LeT) and JeM chief Maulana Masood Azhar. But Pakistan needed its own face saver: "The arrests are being made for our own investigation... and even if allegations are proved against any suspect, he will not be handed over to India," Pakistan Foreign Minister Shah Mehmood Qureshi said, making it clear that the 20 people arrested since December 6 would be tried under Pakistan's own laws. Also See: Arrest Is Not Enough

A fire fighter douses a fire in a vehicle, set...