No More Drinking On Goa Beaches?

Just outside the famed Reis Magos fort, it was not the fantastic view that one saw but the shattered bottles littered around 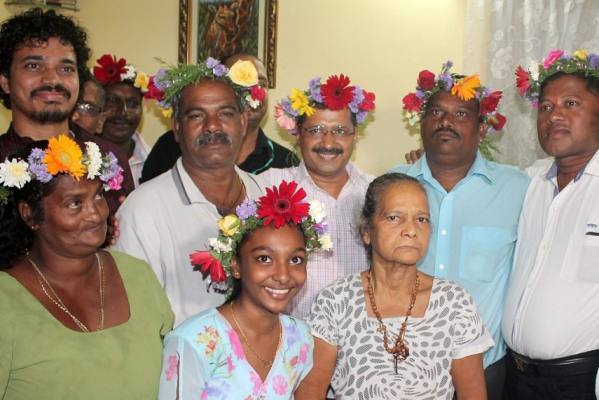 During his two-day visit in end-June Kejriwal came, saw and conquered Goa

Babush Monserrate, a former minister who has made no bones about wanting to be Goa’s CM, entered the hall of shame for alleged rape of a minor and trafficking. 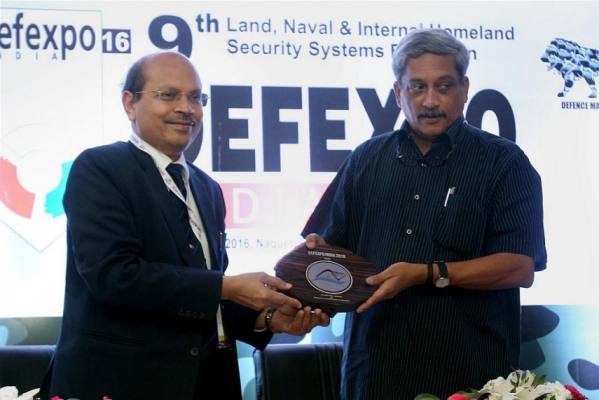 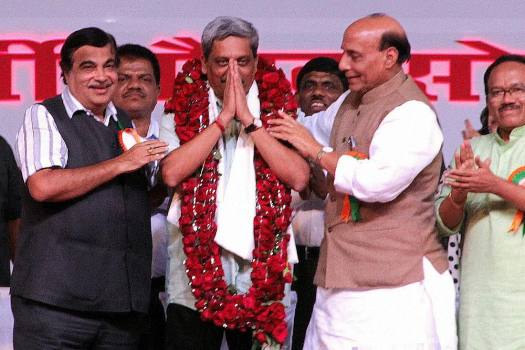 With the alleged rape of a Canadian tourist on a beach last week, women being safe in Goa seems like a myth.

Parrikar seems to be doing to Parsekar exactly what Modi has done to him... 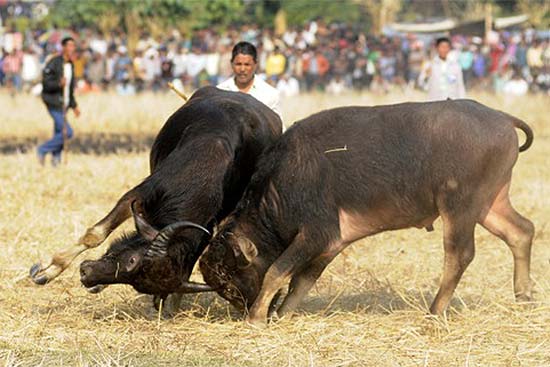 With the BJP in power at the centre and anything to do with Hindu tradition being seen benignly, everything goes apparently! 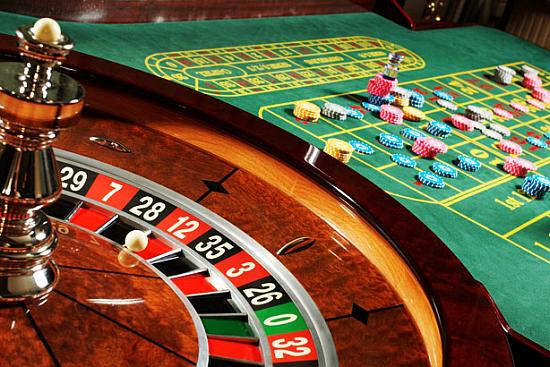 BJP has been accused of chanting the u-turn mantra on many issues including on casinos.

Why the Louis Berger scandal could be a game changer for Goa politics.

It's not just xenophobia but a feeling that Goan culture is being diluted because of the influx 'outsiders'.

Narendra Modi may or may not be projected as the next PM by the BJP, but Jayalalitha is the unanimous choice of the AIADMK...

Karunanidhi's policy on FDI? In the discussion they will speak against it, but if there is a vote, DMK will support it!

The hanging of Ajmal Kasab on November 21 puts the spotlight on the convicts waiting execution in Tamil Nadu.

Karunanidhi is back to his favourite pastime of blackmailing the Congress, now that his 18 MPs are once again crucial for the UPA...

“Is he the same person— who you say has no fear— who has approached the high court for anticipatory bail?” asked Jayalalitha about Vijayakanth

Two year after being caught on a CD in a “compromising” position with an actress and several charges of rape, the past has caught up with Swami Nityananda