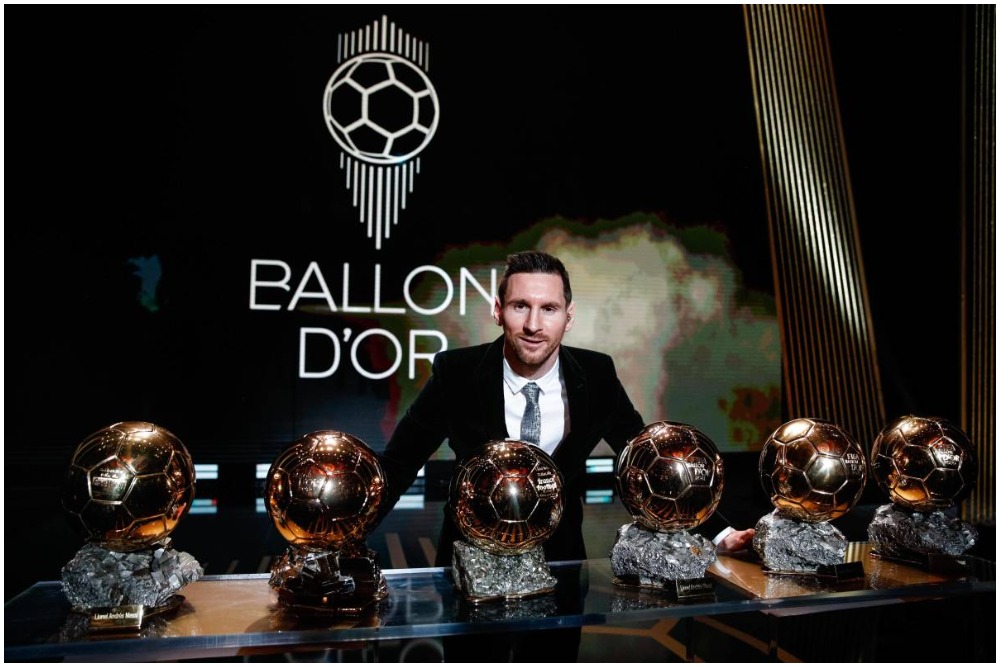 The Ballon d’Or 2021 award ceremony will be held at the Theatre du Chatelet in Paris. Lionel Messi tops the list with six titles while Cristiano Ronaldo lifted the crown on five occasions. 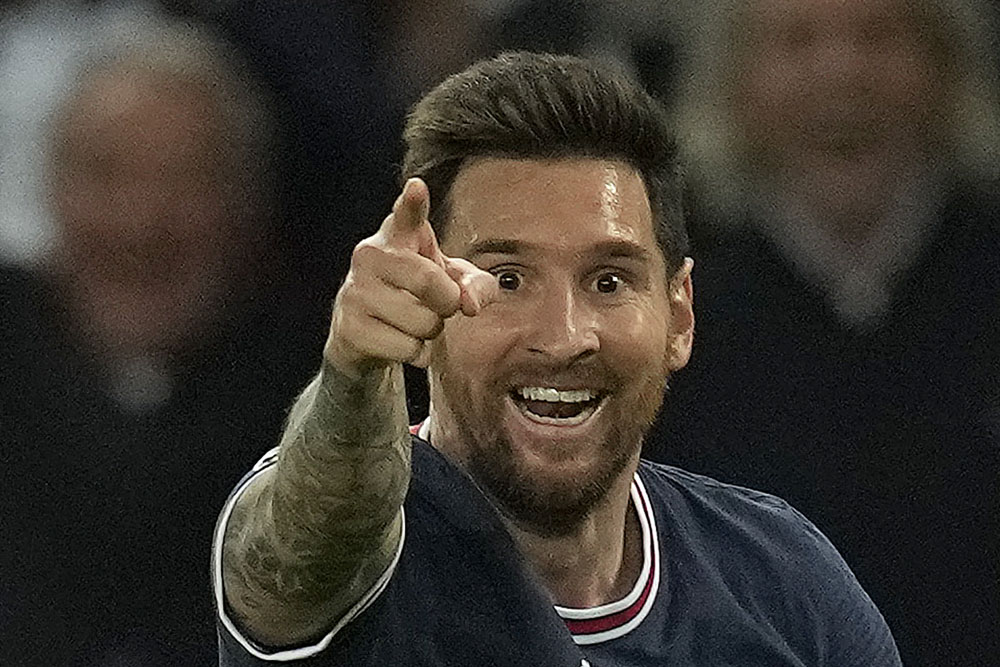 Messi netted an astounding 672 goals for Barcelona but it was his first for PSG in three starts and four games overall since a shock summer move from the Spanish club. 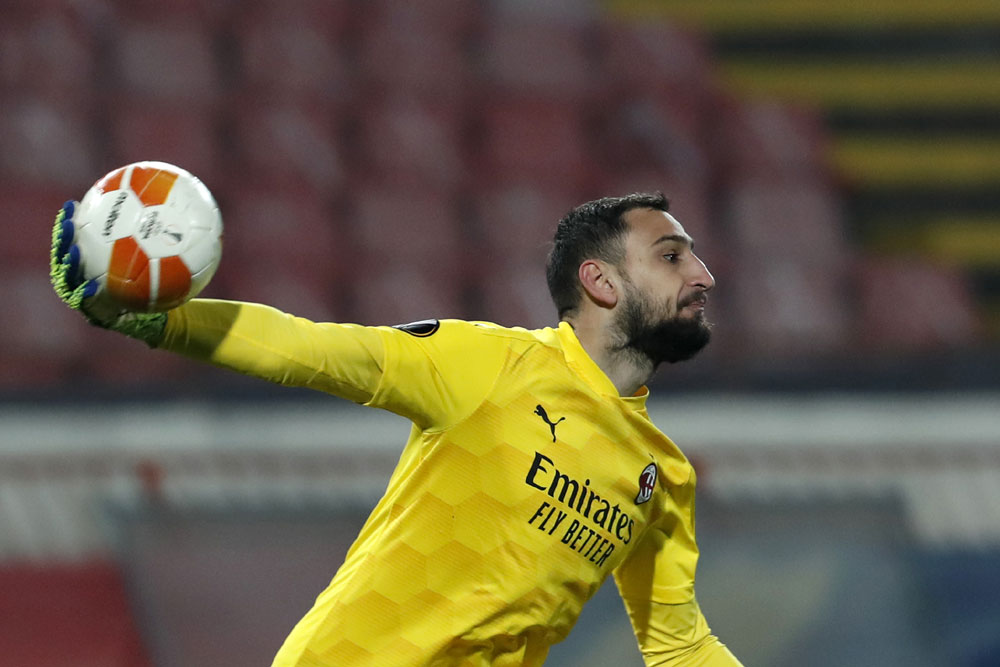 Rumour Has It: Manchester United Close In On Deal For Gianluigi Donnarumma, City's Kevin De Bruyne Off Limits