What makes Salman Rushdie one of the most important contemporary writers is his stating that the writer has a responsibility to tackle the larger issues of the day.

Quichotte is the 14th novel from prize-winning author Salman Rushdie. 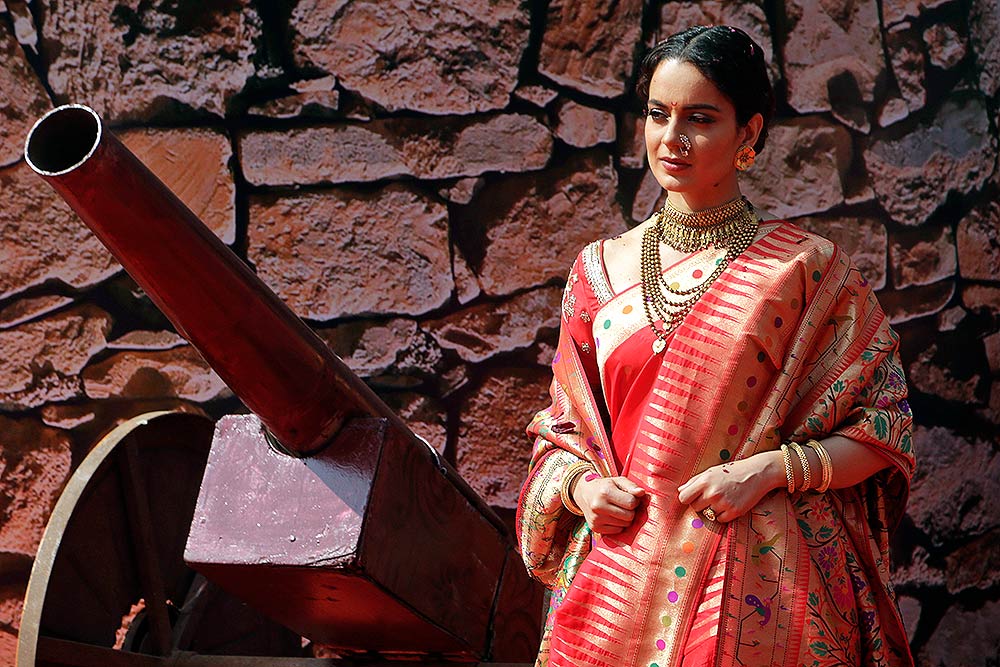 Apart from Kangana, other Indian film celebrities too expressed their shock at the incident. 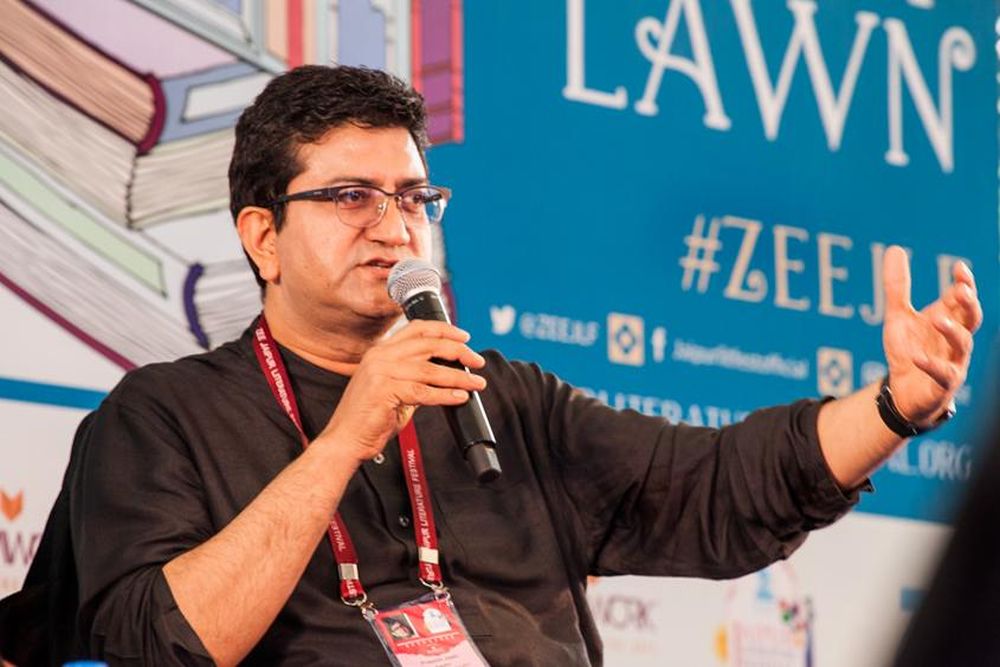 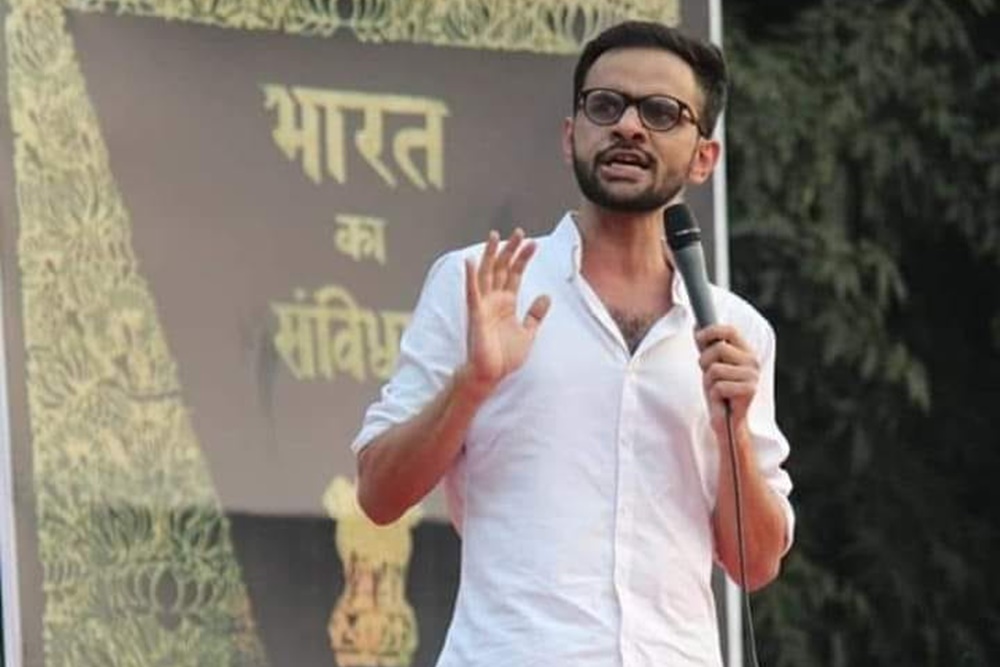 Umar Khalid has been arrested under the stringent Unlawful Activities (Prevention) Act in a case related to the communal violence in northeast Delhi in February this year. 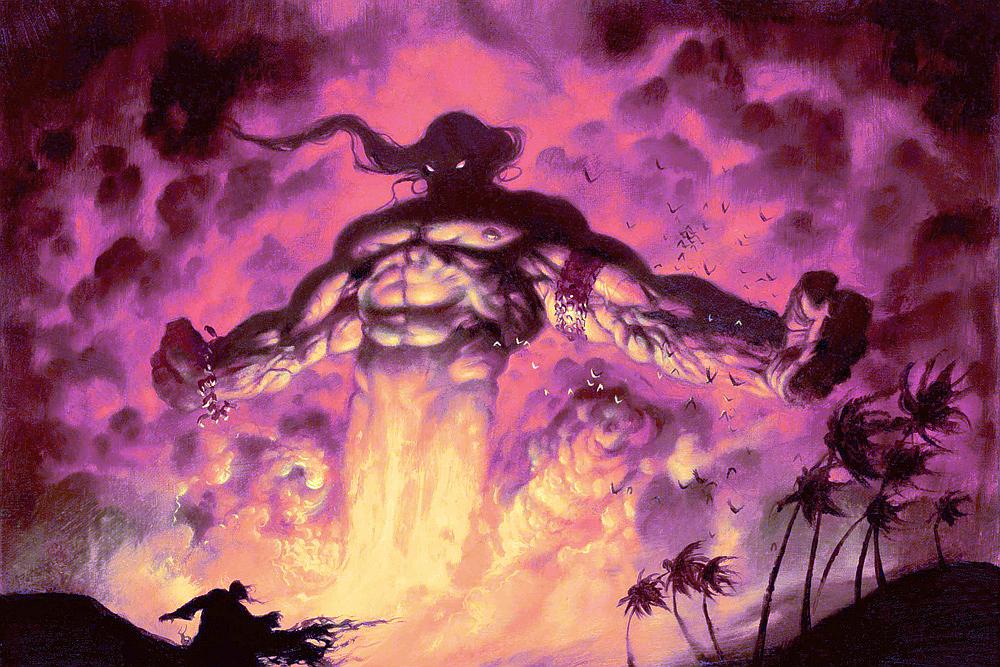 Between Dreams And Reason

??Rushdie is at his fantastical best but the message he conveys through this allegorical novel is way too relevant. ?

Alas, the "angul-moja" or the toe-sock, unlike the monkey cap, has never been deemed classy far less become a trendy winter statement by the Bengalis

'Those who have called for banning his entry must know that Rushdie being person of Indian origin does not need permission from the government – a visa –...

How Salman Rushdie lost the UP Election

As writers organise for the ban on The Satanic Verses to be lifted, the battle to undo the damage of the past quarter century has begun. It is time for India...

We haven’t heard the last of L’Affaire Rushdie. It will keep haunting us for some time. Three issues could have unpleasant repercussions

'People Are Not Fools'

'It is election time. Everyone knows the truth...the government knuckled under and enforced this disgrace because of power and politics and the misuse of...

Salman Rushdie And Me

It wasn't just about standing up for freedom of expression in India: maybe I was doing something more humble and honest. I was trying to restore a sense of...

'It is a matter of deep distress that a threat from Darul Uloom Deoband has forced Prabha Parmar , a research scholar at the Chaudhary Charan Singh University...

Ghosh’s and Rushdie’s novels don’t mention “globalization,” but the process is understood well

Rethink The Politics Of Blasphemy

The failed attempt on the life of the Danish cartoonist, Kurt Westergaard, once again raises issues of intellectual dissent and the nature of blasphemy in...

Rushdie's critics lost the battle - The Satanic Verses continues to be published. But they won the war. The argument at the heart of the anti-Rushdie case -...

A Crisis Of Faith

It's 20 years since the fatwa on Salman Rushdie's The Satanic Verses. We mark the occasion by republishing what Professor C.M. Naim present

'Arundhati Roy wrote: You have a very simple choice: Justice or civil war... I want to really take issue with this. I do not believe that the project of the...

A geriatric old monarch of an erstwhile imperial power bestows the knighthood on Sri Salman Rushdie only to have him become the subject of renewed death...

What does the conferral of an archaic honour on Salman Rushdie--a visionary and complex writer lamentably transformed into a weak-voiced celebrity--and the...