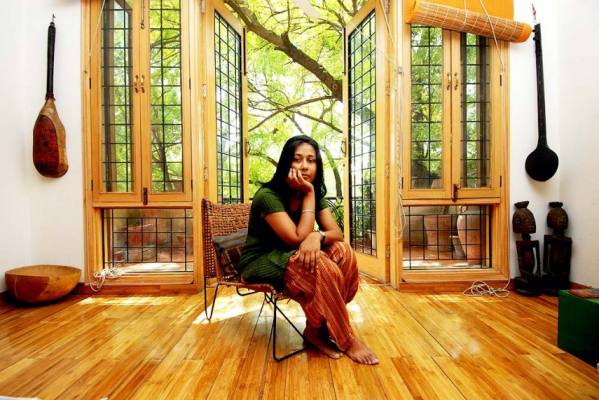 Professor of Sociology at DSE, Nandini Sundar, on the FIR against her and why she thinks the government is gunning for activists in Chhattisgarh

'Need For A Judicial Enquiry'

We are deeply saddened at the indiscriminate killing of 18 adivasis in Kottaguda Panchayat of Bijapur district as part of the security force’s combing operations.

'We condemn the attack by the Maoists ...in which they killed two security guards and abducted the Sukma District Collector, Alex Paul Menon'

'As Much A Lesson For The Maoists As For The Government'

'Appeal to both the Maoists and the government to initiate peace talks on the basis of justice and constitutional principles, since ultimately that is the only way forward'

In a path-breaking judgement, the Supreme Court holds as unconstitutional the deployment of tribal youths as Special Police Officers - 'Koya Commandos', Salwa Judum - in the counter-insurgency operations against Maoist groups, and orders their immedi

'Violence Has No Place In A Democracy'

An Anthropologist In A Police State

Is there no limit to the state's paranoia? Why is it so scared of those who do nothing more dangerous than teach and write that it feels they should be denied lodging, detained, provided 'protection', intimidated, 'escorted' out of the state?

It's Not Just War

While neither Maoists nor the government believes there is a neutral ground, as observers we would be failing in our own dharma if we let either side stop us in calling for peace. 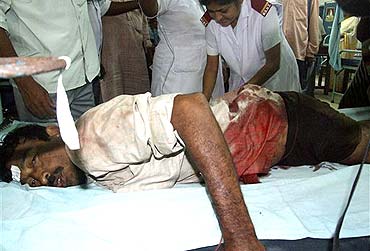 Between Left And Right

It is hard to decide which is more unappetising--Buddhadeb Bhattacharya declaring that the CPI(M) had paid protestors back in their own coin at Nandigram, or the BJP and Congress condemning the violence there, ignoring their own culpability for simil

An Independent Citizens Initiative visits different parts of Dantewara District in Chhattisgarh and appeals to the CPI (Maoist) to respond to their "call for a national dialogue, announce a cease-fire and agree to be party to any approach that benefi