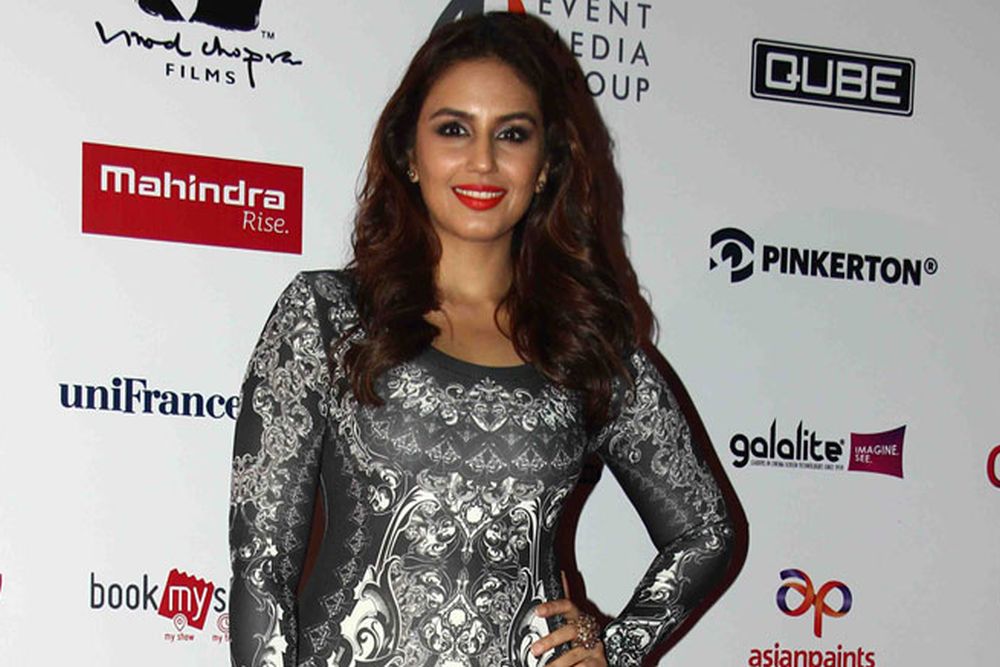 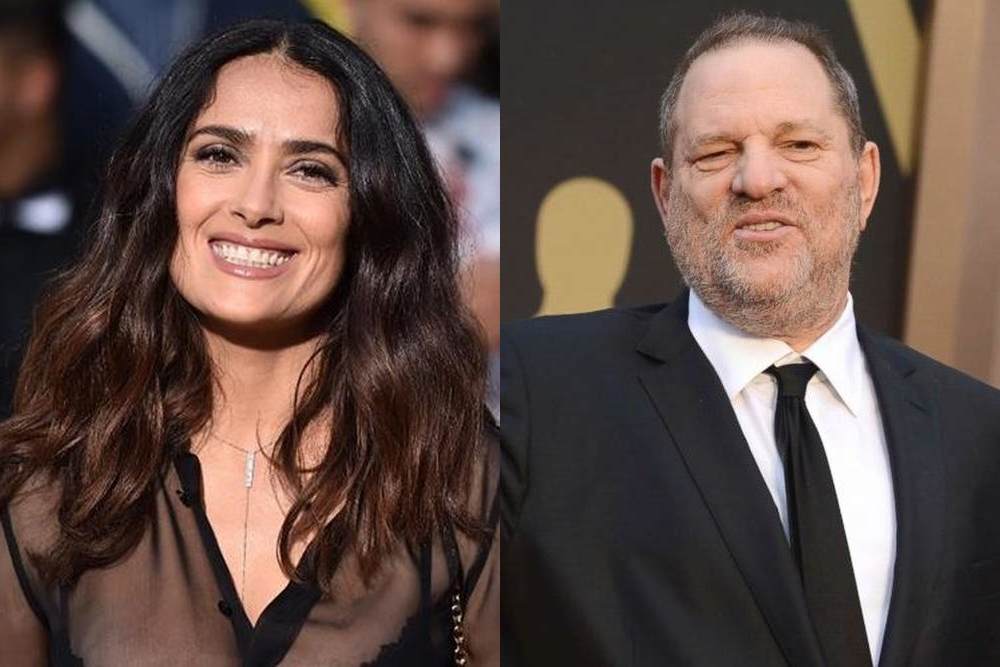 The 51-year-old actress alleged that she was sexually harassed and berated by Weinstein on numerous occasions.