Actress Swara Bhasker took to social media to remember her film ‘Nil Battey Sannata’ on its anniversary, and how the movie changed the path of her career.

Naseeruddin Shah Reveals He Is Suffering From Onomatomania

Actor Naseeruddin Shah has opened up on his condition, onomatomania. He explains further what the condition is all about. 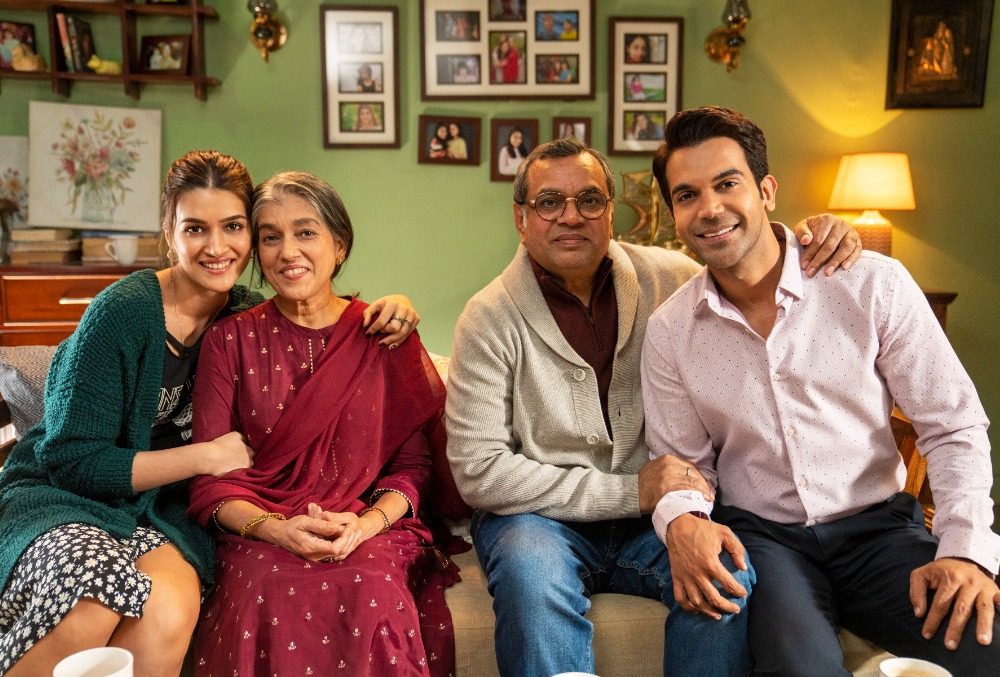 The two-hour-long film has some great starcast, including two veterans, both of whom try to add gravitas to a film that doesn’t quite know whether to follow the comic track or label itself in the emotional drama category. 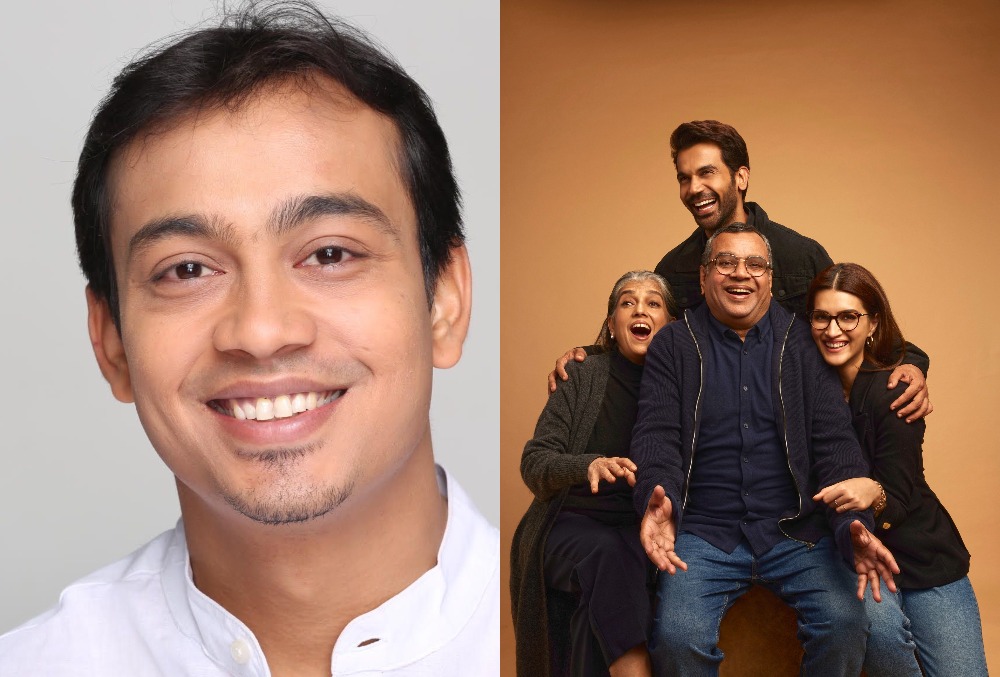 In an exclusive conversation with Outlook, Abhishek Jain talks about his process as a filmmaker, creating movies for OTT platforms and making his Bollywood debut with 'Hum Do Humare Do' 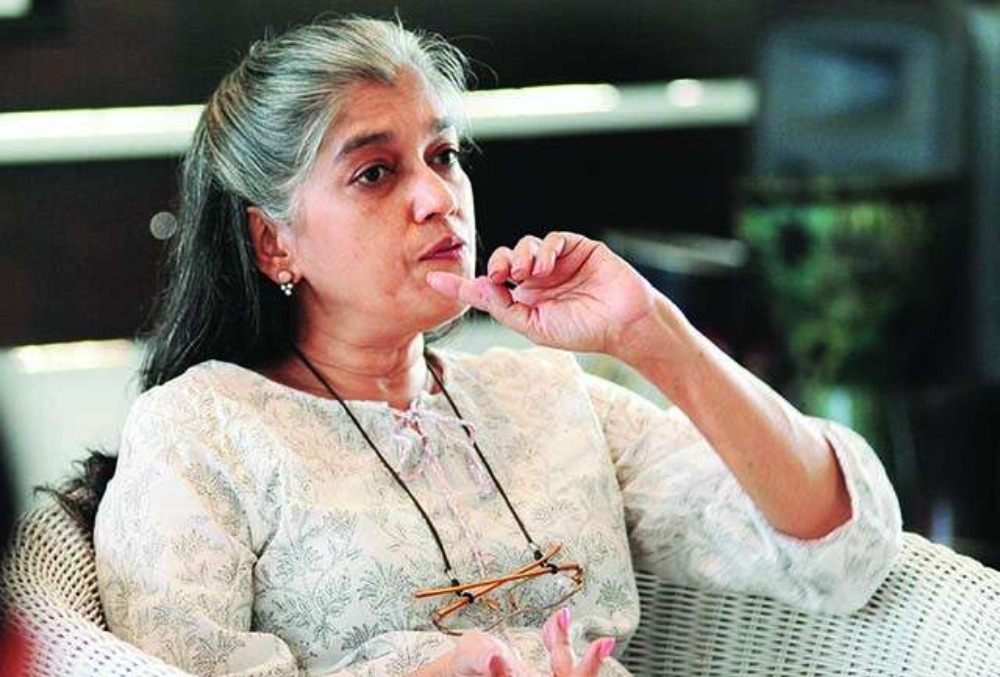 In an exclusive conversation with Outlook, veteran actress Ratna Pathak Shah talks about the changing face of the entertainment industry, towards telling a...