Abbasi has requested the election commission to take notice of selling the Senate seat by the prime minister to the business tycoon.

'We are trying, we have tried and we will try' to bring back Sharif, Information Minister Shibli Faraz said.

Hussain, who was born in Agra in 1940 and migrated with his parents to Pakistan in 1947, served as the 12th President of Pakistan 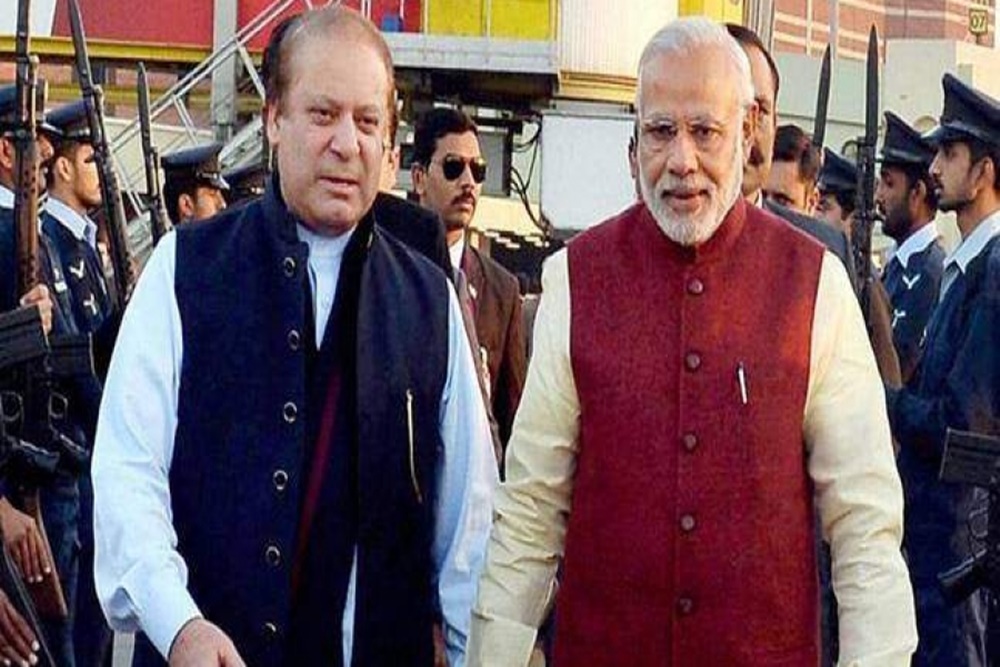 Prime Minister Modi recalled his interaction with Sharif’s mother during his brief surprise visit to Lahore in 2015, saying: 'Her simplicity and warmth was indeed very touching.' 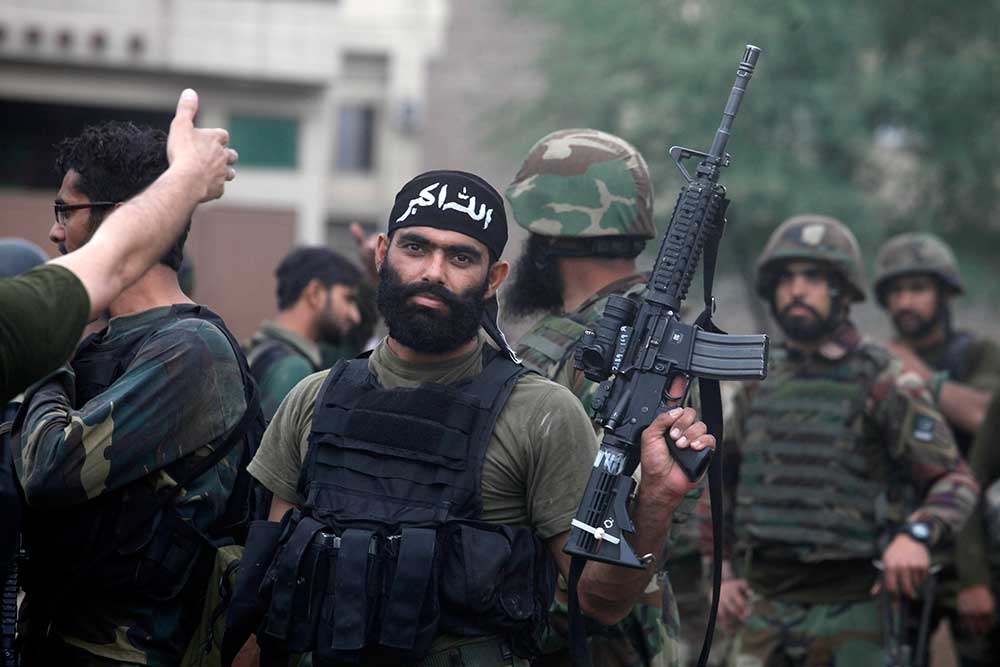 Why The Army Runs Pakistan, And Why It Doesn’t Matter

The real problem is not democracy, but good governance, which politicians have failed to deliver 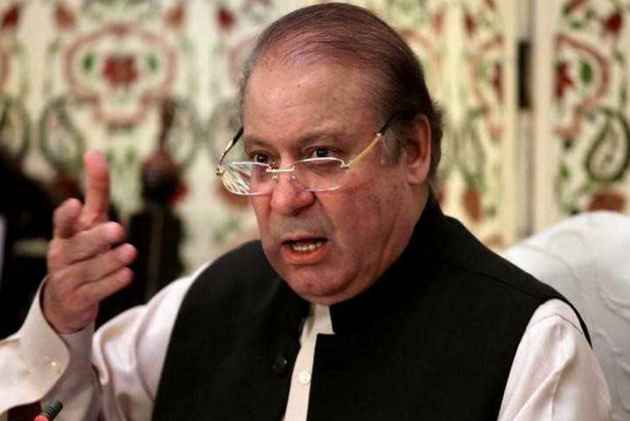 Nawaz Sharif, supremo of the Pakistan Muslim League was ousted from power in 2017 by the Supreme Court on corruption charges, and is currently in London for medical treatment. 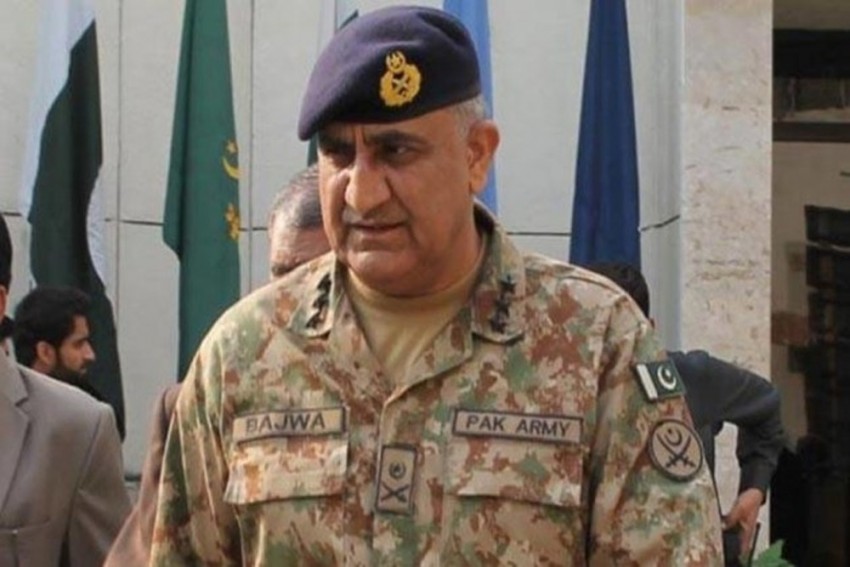 Pakistani Army has reportedly taken over all police stations in Karachi. 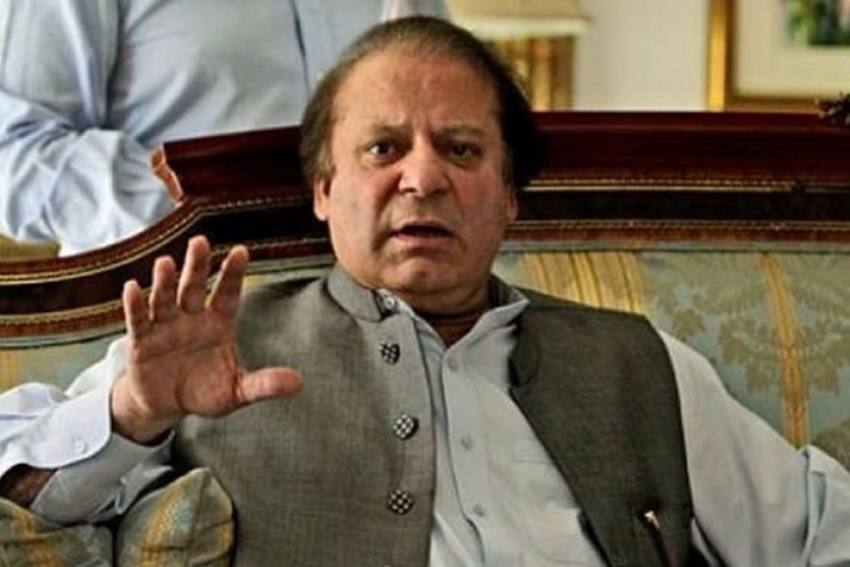 Nawaz Sharif accused the military and the ISI of "installing" their puppet government by bringing Imran Khan into power. 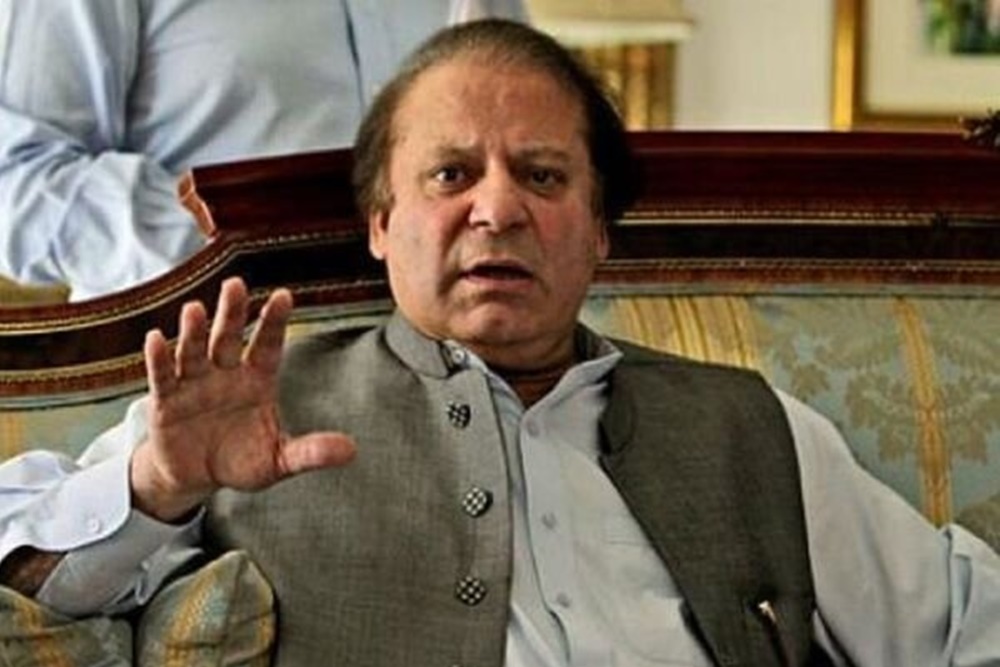 Nawaz Sharif was serving a seven-year prison sentence in Lahore’s Kot Lakhpat Jail before being allowed to go to the UK. 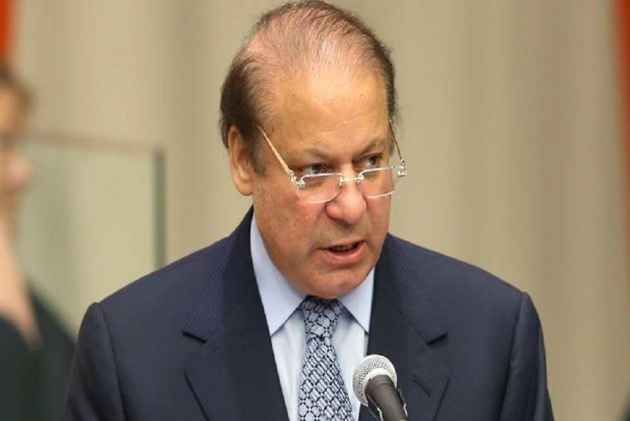 The Islamabad High Court on Tuesday suspended Sharif's sentence for eight weeks in a corruption case, paving way for his release on medical grounds. 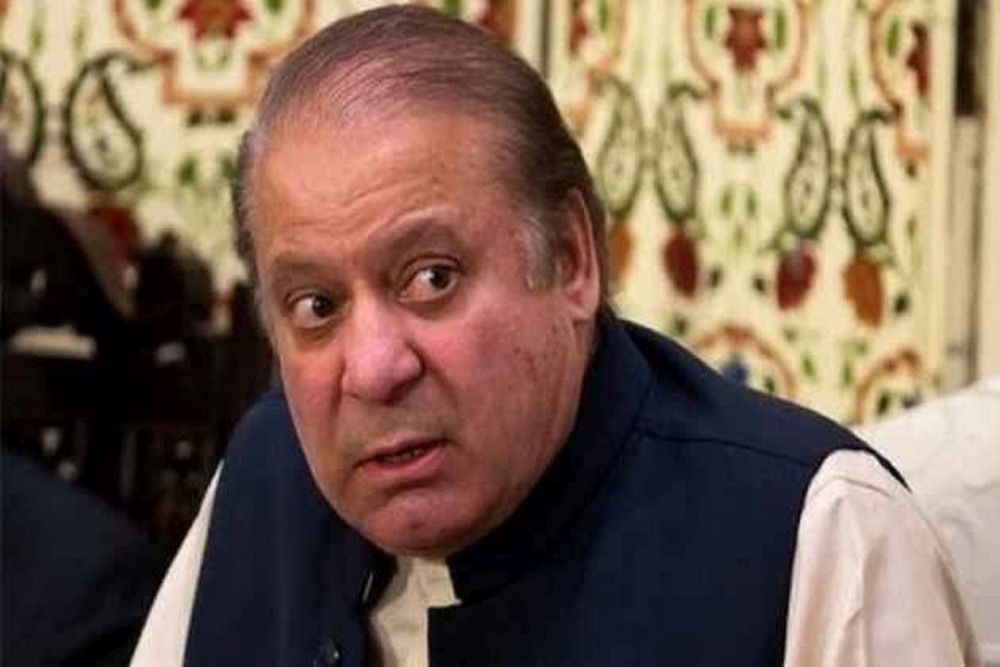 Former Pakistan Prime Minister Nawaz Sharif, 69, was admitted to the Services Hospital on Monday night from the anti-graft body's custody after his platelets... 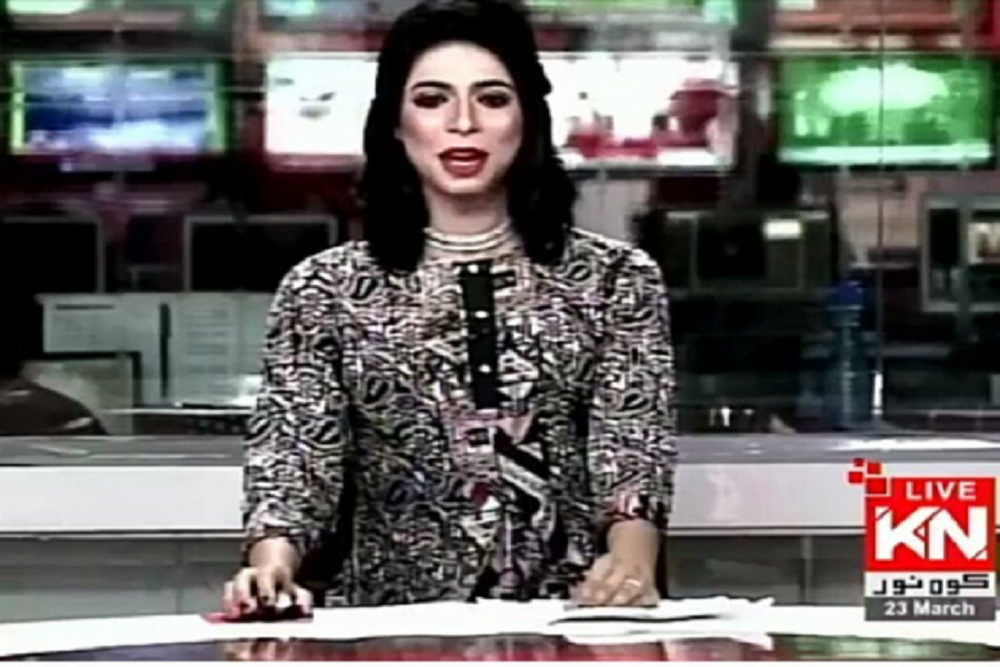 Pakistan Electronic Media Regulator warned the media houses there that non-compliance with its directives/guidelines and orders of the Superior Court shall... 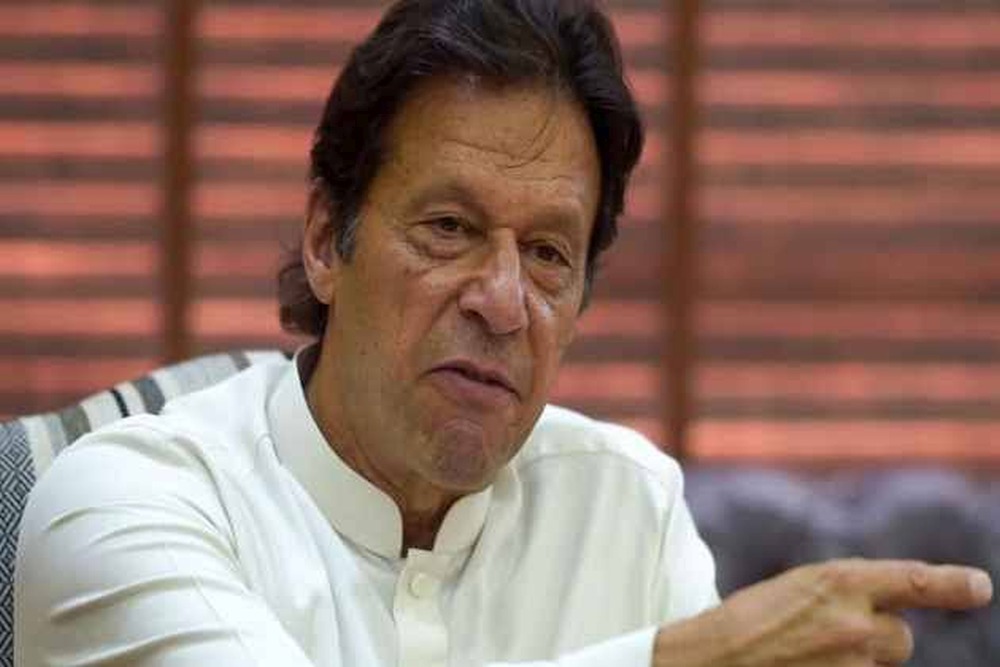 Have Asked Pak Army Chief To Effectively Deal With 'Any Misadventure' By India: Imran Khan

During an interaction with journalists in Islamabad, Pakistan PM Imran Khan said, 'I have asked Army Chief General Bajwa to keep his troops fully prepared for... 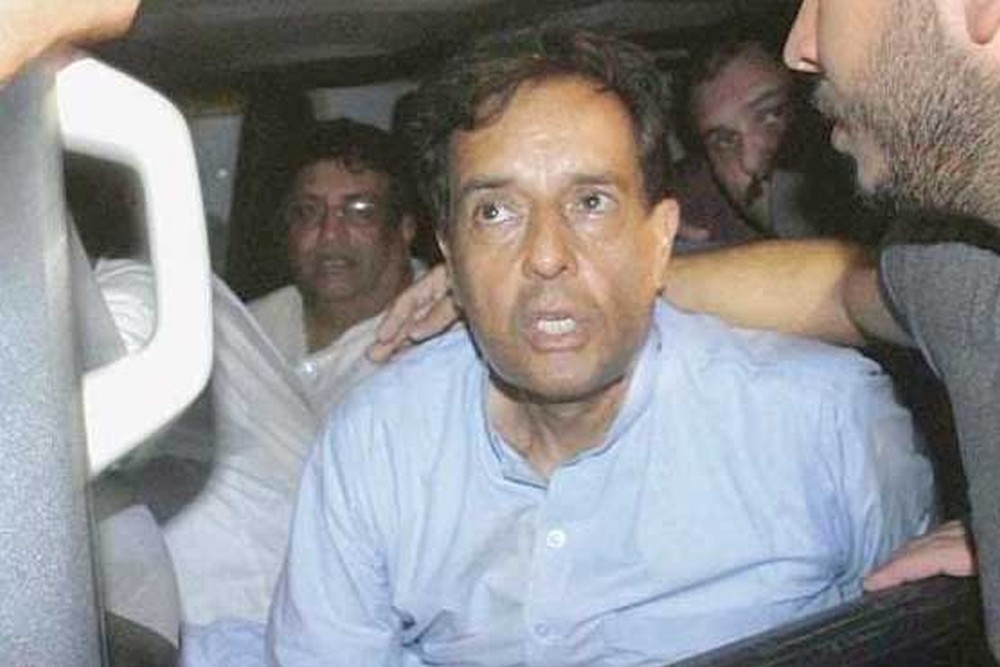 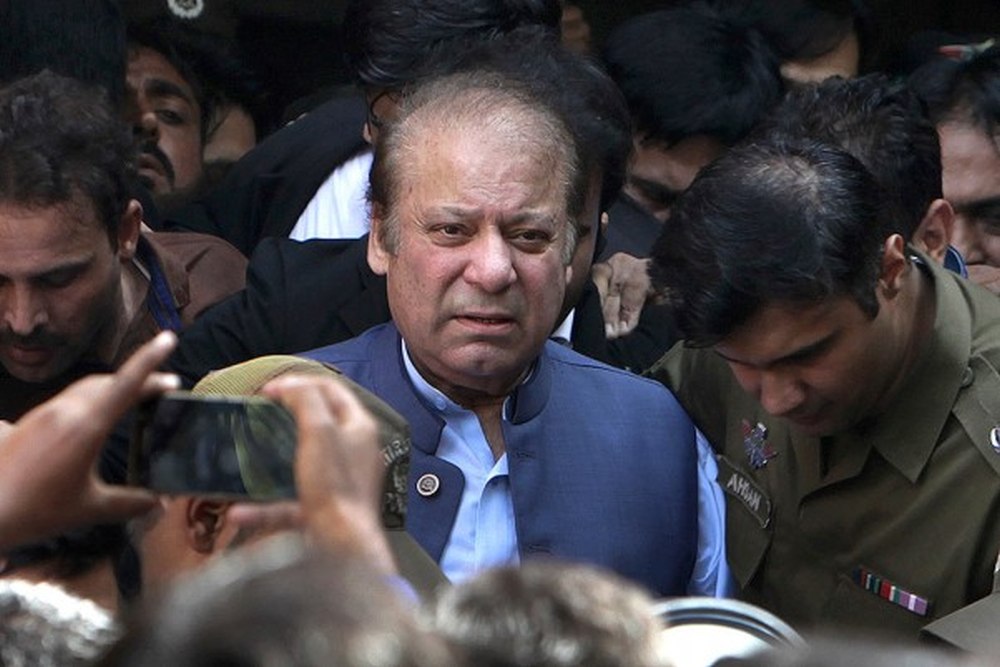 Yousuf Abbas and Abdul Aziz Abbas were going to Saudi Arabia to perform Haj when they were offloaded on Thursday from the Madina-bound flight at Allama Iqbal... 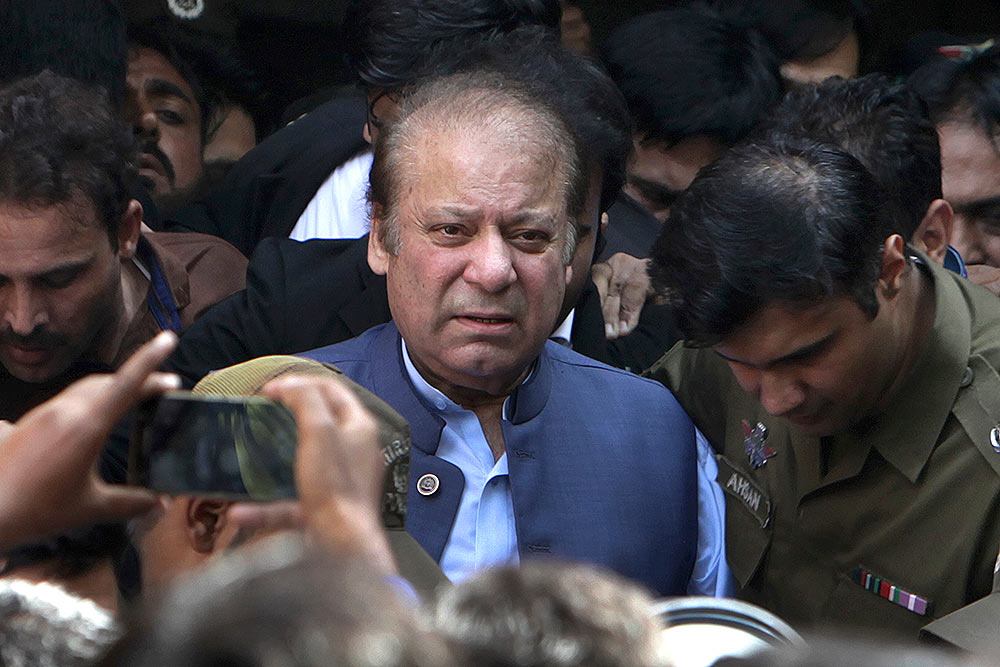 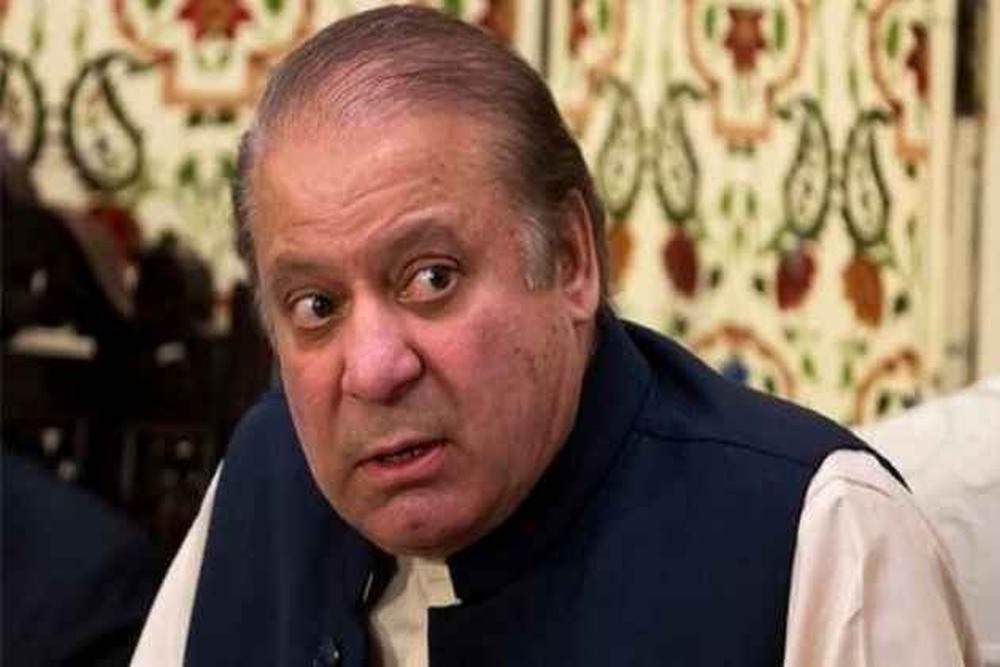 Nawaz Sharif Back In Jail After Six Weeks Of Bail

On March 26, the Supreme Court suspended Sharif's seven-year sentence in the Al-Azizia Steel Mills corruption case, and granted him bail for six weeks with a... 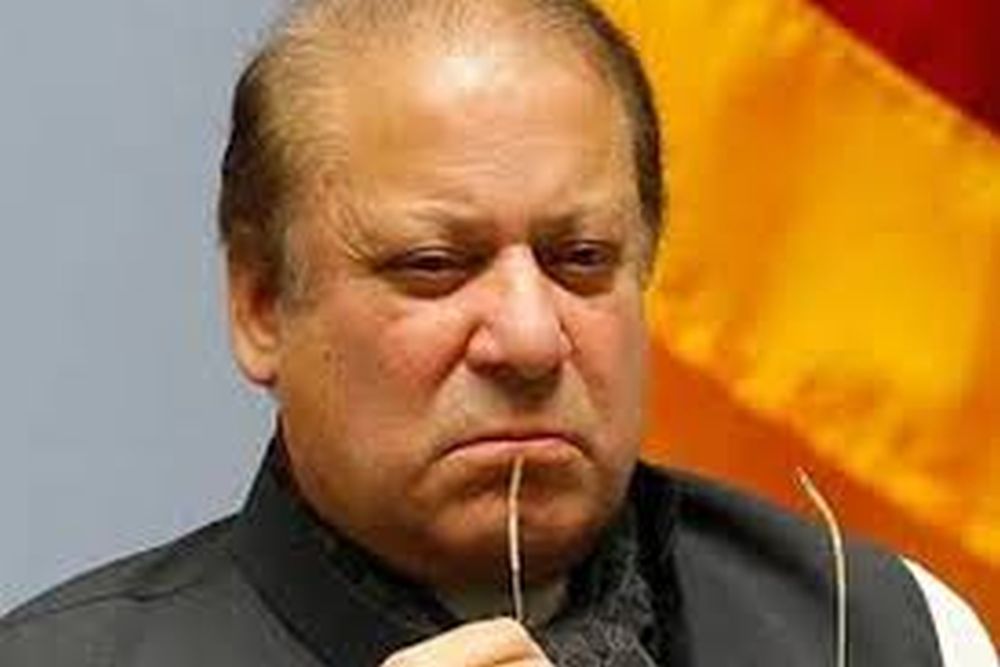 The Crown Prince of Saudi Arabia Muhammad bin Salman arrives in Pakistan on Feb 17 on a two-day state visit, during which agreements worth $20 billion are... 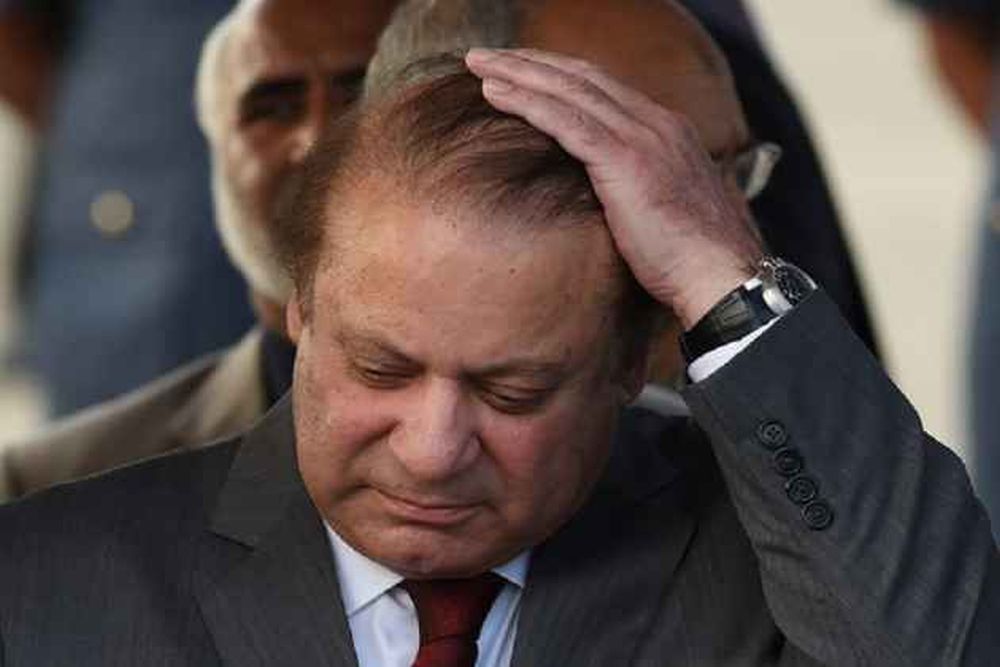 The court found Sharif culpable in Al-Azizia case and sentenced him to seven years in jail and also imposed a USD 2.5 million fine on him. 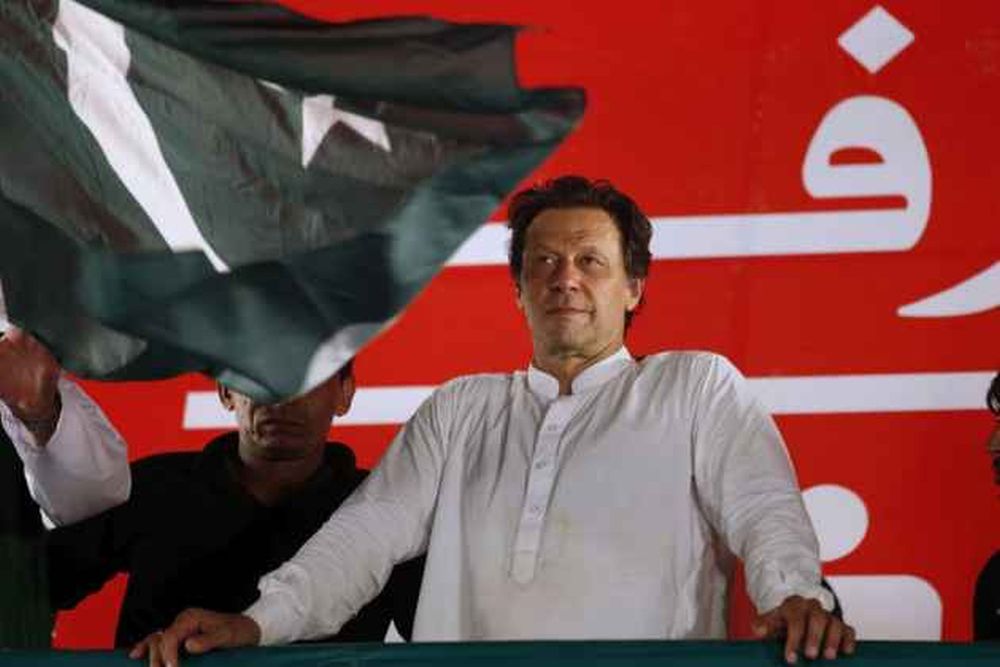 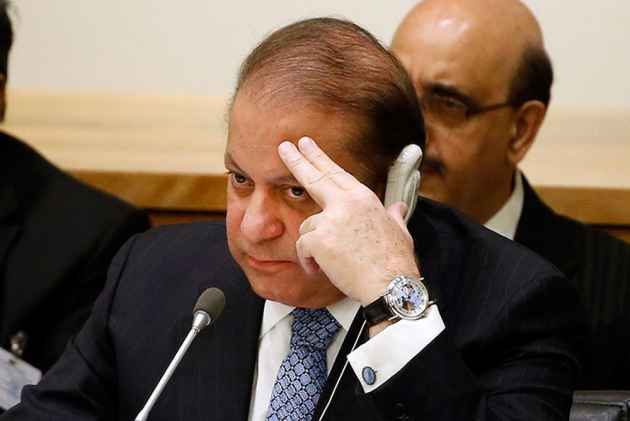 Sharif had claimed that those involved in the 2008 Mumbai terror attack belonged to Pakistan. 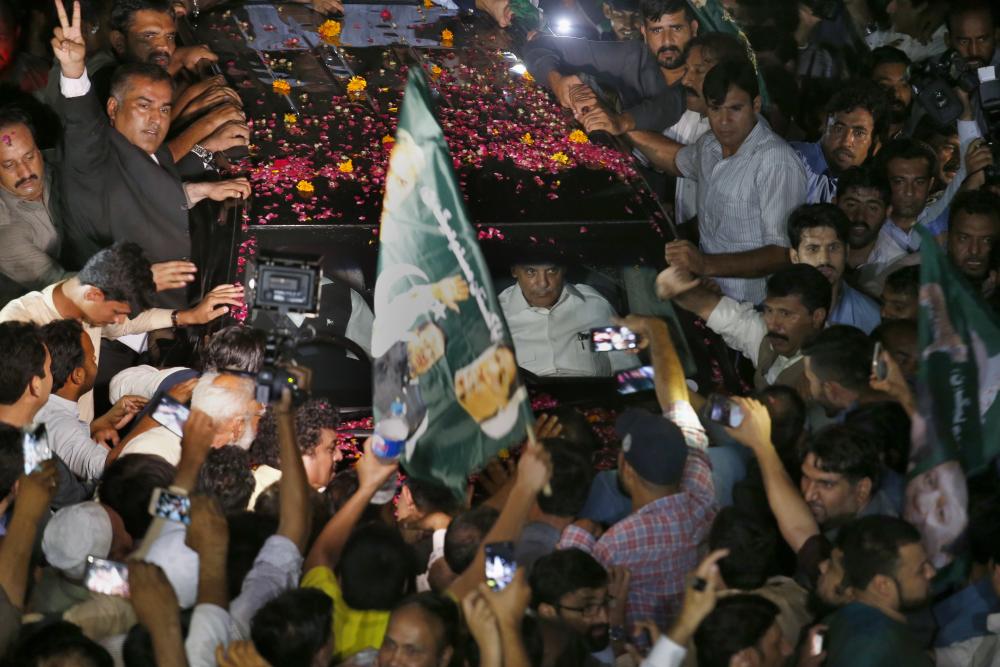 Some of the supporters also kissed his car saying, "You are innocent, we love you."