Zoya Akhtar shared a poster of the film and also a small first look teaser on Instagram on Saturday morning. The poster features the ensemble cast, in 1960s’ attire, posing in the woods. Never Have I Ever Season 3 Gets An Official Release Date

Created by Mindy Kaling and Lang Fisher, the fourth and final season is expected to premiere sometime in 2023. Netflix Issues A Statement After Comedian Dave Chappelle Was Attacked

Comedian Dave Chappelle was attacked by a man on stage as he performed for 'Netflix Is A Joke: The Festival'.

'Thar' director Raj Singh Chaudhary had a talk about his upcoming movie 'Thar' that stars actors Anil Kapoor and Harsh Varrdhan Kapoor and mentioned his... 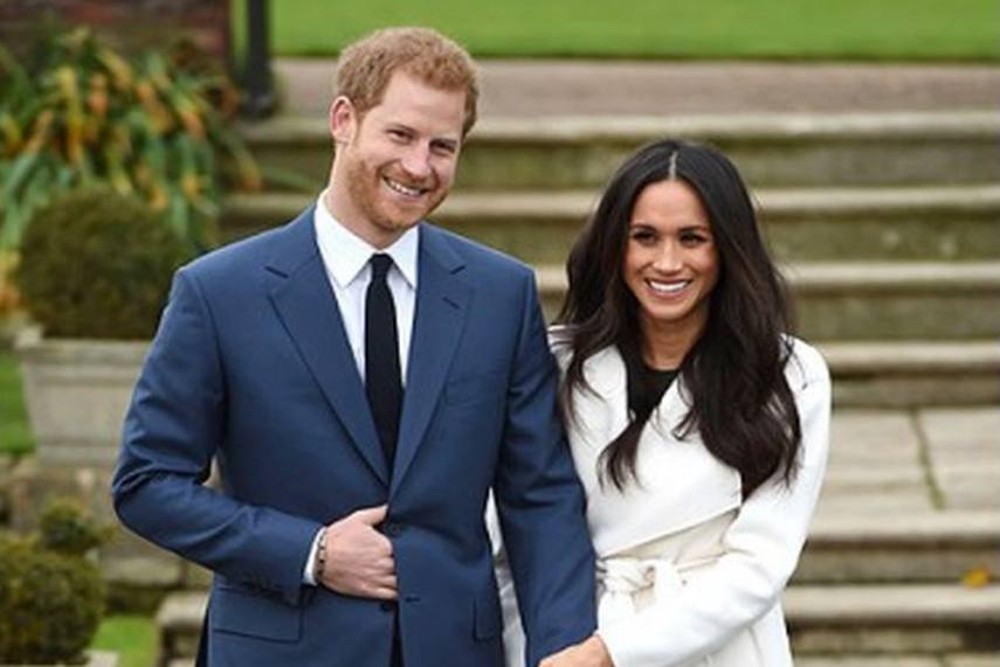 Netflix announced in a statement that it has opted to halt development on many projects, including Meghan's series, as part of its strategic choices on...

From the Alia Bhatt Starrer 'Gangubai Kathiawadi' to 'Ozark' Season 4 Part 2 on Netflix, here’s our list of the top 5 titles that released on OTT, this week.

OTT platform Netflix has collaborated with the Information and Broadcasting Ministry of the Government Of India to come up with some short films that will talk...

Actor Harsh Varrdhan Kapoor talked about his sister, Sonam Kapoor being pregnant and asked for the couple's privacy during this time.

Anil Kapoor Slams Society For Being Ageist; Says, 'If They Don’t Need You, They Will Throw You Out'

Actor Anil Kapoor, who is soon going to be seen in ‘Thar’ on Netflix, has spoken up about how society has always been ageist.

Harsh Varrdhan Kapoor: Don’t Have The Vanity That My Films Should Release In Theatres

Citing the example of some of his father Anil Kapoor's films, Harsh Varrdhan Kapoor said while box office may follow the rule of demand and supply, the real...

Top 5 OTT Releases Of This Week

From the sixth and final season of 'Better Call Saul' to legal drama 'Guilty Minds' on Amazon Prime, here are the top five titles that were released on OTT...

The OTT platform witnessed a drop in its profit by 35 per cent for the January to March quarter, with as much as $54 billion of its market valuation wiped out...

Gangubai Kathiawadi: Alia Bhatt-Starrer To Release On Netflix On April 26

Filmmaker Sanjay Leela Bhansali’s latest film ‘Gangubai Kathiawadi’ is all set to be out on the OTT platform Netflix. The film was released in theatres...

The digital streaming service, Netflix, has been seeing a loss in subscribers since last year.

Harsh Varrdhan Kapoor On Working With Anil Kapoor In 'Thar': Not What People Expect Father-Son To Do Together

Actors Harsh Varrdhan Kapoor and Anil Kapoor have come up with the trailer of their new film, ‘Thar’. The young actor talks about how it is to work with...

According to Deadline, the exorcism thriller is inspired by an actual case.

Veteran actor Frank Langella has been accused of sexual harassment including making inappropriate comments to a female co-actor on the sets of 'The Fall of The...

Abhishek Bachchan Says He Feels Bad For His Parents Sometimes

Actor Abhishek Bachchan is currently enjoying the praise for his latest release 'Dasvi'. Amidst that, the actor opened up about what he feels about his...

Millie Bobby Brown Talks About Growing Up In The Spotlight

Actress Millie Bobby Brown gained fame as Eleven in 'Stranger Things,' and has been a well-known personality since then. Recently, the 18-year-old actress...

FIFA Takes On Streaming Companies With Own Football Platform

The launch of FIFA+ could see FIFA shift content off YouTube that it has previously used to broadcast classic matches and sports politics events.

Wright and Winstone boarded the cast along with actors Nick Robinson, Brooke Carter and Shohreh Aghdashloo.