With the International Weightlifting Federation scrapping 67kg from the Paris Games, Jeremy Lalrinnunga will bulk up to compete in the 73kg.

Joydeep Karmakar, who missed a bronze at 2012 London Olympics, will officially take charge from Monday. His first major assignment is Baku WC. Sarita Mor defeated Zhala Aliyeva in the 59kg final to bag her first gold of 2022. Manisha thrashed Elis Manolova for the 65kg title. India lost the first leg against Argentina via shootout in Bhubaneshwar. Here is how to watch IND vs ARG FIH Pro League second-leg tie. 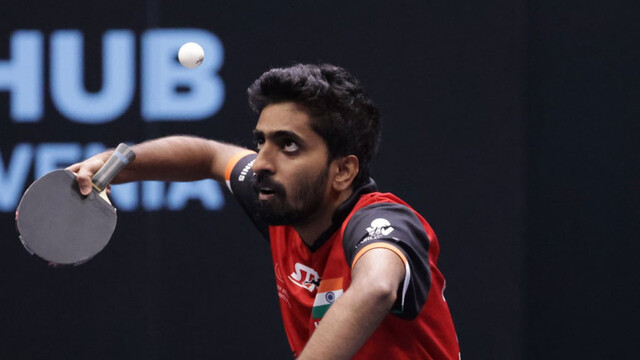 Sathiyan Gnanasekaran will start playing in the French Pro A league after the Asian Games in Hangzhou, China.