Anil Kapoor: 'Happy Birthday To The Man Who Has Put India On The World Map'

As it is Prime Minister Narendra Modi's birthday on Saturday, a string of Bollywood stars including Anil Kapoor have wished the leader. 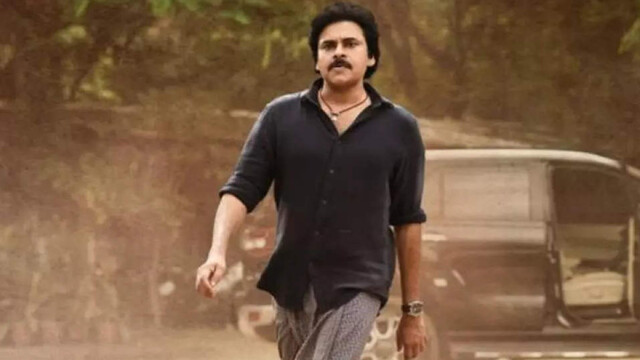 On his birthday, makers of Pawan Kalyan’s upcoming film 'Hari Hara Veera Mallu' released a small teaser of the film.

Mahendra Singh Dhoni remains the only captain to win the T20 World Cup, 50-over World Cup, and the ICC Champions Trophy. 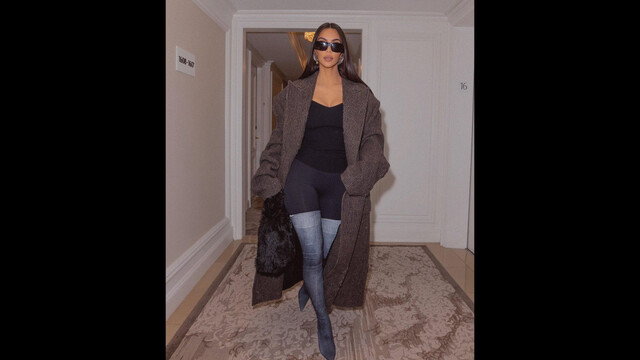 Celebrity Kim Kardashian sported a platinum blonde hairstyle to complement her outfit at the Met Gala 2022, which was the same outfit that actress Marilyn Monroe wore in 1962 on the birthday of then US President, John F... Jacqueline Fernandez turned 37 today. The former Sri Lankan beauty pageant winner has been doing a lot to help the society. Here’s taking a glance at a few of them on her special day. On his 54th birthday, here are a few of actor Daniel Craig’s films, apart from his stint as James Bond, which shows the diversity of his acting skills.

Actor Sidharth Malhotra turned 37 years old today. Lots of close buddies of him wished him a very happy birthday on social media. Here are some of their...