Mahesh Babu Gets Love, Hug From Fans After The Demise Of His Mother Indira Devi

On his birthday, makers of Pawan Kalyan’s upcoming film 'Hari Hara Veera Mallu' released a small teaser of the film.

Bharathiraja was last seen in Dhanush’s Thiruchitrambala, which is running successfully in theatres. Pandit, who is working with stellar casts including Ajay Devgn, Rakul Preet Singh, Sidharth Malhotra, Randeep Hooda, and many more in his forthcoming projects, says that as long as a story has pan-Indian resonance, it will... While making the KGF movies, Harish Roy was frequently running out of breath 'Rebel Star' Krishnam Raju, Uncle of Prabhas, Is No More Dulquer Salmaan Defends Bollywood: 'Historically They Have Done So Much'

The actor also explained that probably the industry is now going through a correction phase.

The film, which will be dubbed in multiple languages, including Hindi, will be wrapped up in a couple of months. 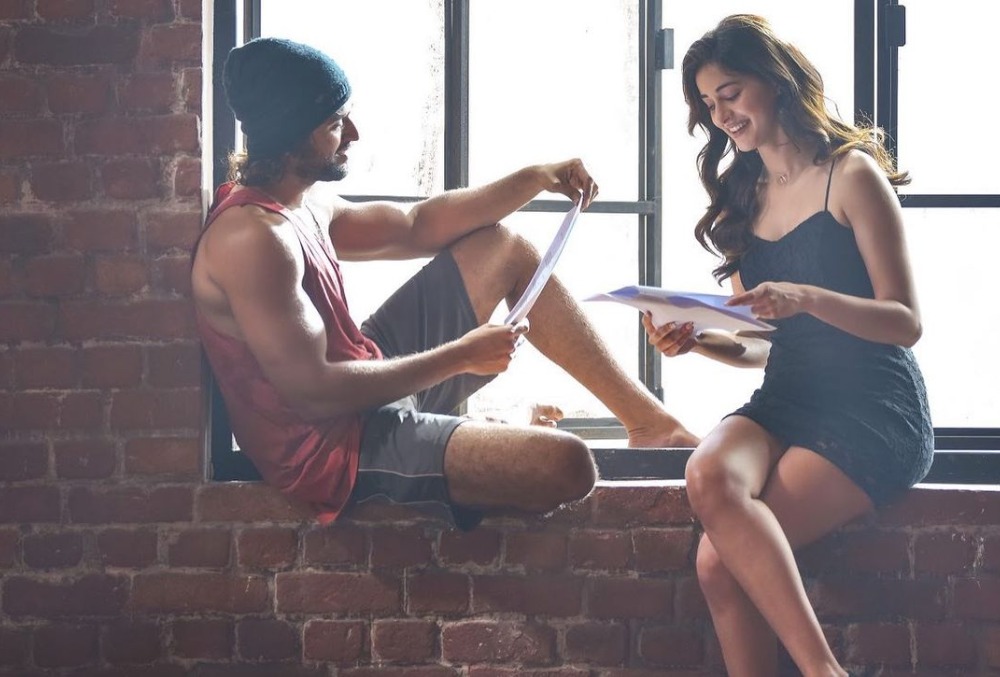 While there has been no official confirmation regarding this, it will mark the reunion of the two actors on the big screen in full-length roles after 14 years....

The film depicts the story of an aspiring filmmaker named Vasu (played by Nani), whose pursuit to make a perfect film, reminds him of his past life

Meghana shared that she never thought about taking a break from social media because of its toxicity.

Previously, Rajinikanth had changed his display picture on Twitter to the National flag

Suriya won the best actor at the 68th National Film Awards for his performance in 'Soorarai Pottru' . The film is based on the life of GR Gopinath –...

All About ‘Holy Wound’, A Malayalam Film On Lesbian Love, That Is Set For OTT Release

'Holy Wound’, a Malayalam film that focuses on lesbian love starring 'Bigg Boss' contestant Janaki Sudheer and Amritha Vinod, is all set to release on SS...

Kiccha Sudeep Corrects Journalist Who Mispronounced 'Kannada', Asked If She Ever Did That With Hindi

Southern superstar Kiccha Sudeep, who was recently in news for his online debate with Bollywood actor Ajay Devgn over Hindi as 'national language', has...

Giridhar Jha speaks to S.S. Rajamouli, the 48-year-old director with the Midas touch, who has taken the box office by storm with his Telugu-Tamil bilingual,...

Diary: ‘Mammootty, My Boss, Looked Younger Than Me In 2001…He Still Does’

It’s 50 years in cinema for the perennially handsome Kerala icon. John Brittas, who saw his first Mammootty film in ’81, on how he brings method acting...

Tovino Thomas, one of the hottest actors in Malayalam cinema started out in supporting roles but impressed with films like Guppy, Godha, Mayanadhi, Forensic...