The ‘pride’ space in India is monopolised by the upper caste people. There is an overwhelming number of upper caste queer people that organise pride parades in different cities as a part of any committee.

Explained: The Stonewall Uprising And How June Became The Pride Month For LGBTQ Rights Movement

It's the 53rd anniversary of the Stonewall Uprising, also called the Stonewall Riots, believed to have led to the larger LGBTQ rights movement.

Five Poems On Growing Up As A Homosexual In Southern USA

Five poems written by Kiran Bhat, each one trying to imagine what each year in his life meant to him, from birth to adulthood. Gay And Happy With India Inc? Corporates Take Pride In An Inclusive Workplace

In addition to representing LGBTQIA+ community members as part of their campaigns, companies need to engage and support them by organising job fairs or community-based events

LGBTQ+ themes have been written about in ancient mythology and depicted in the designs of temples and other monuments for centuries. It has always been a part of India culture. So why can’t we accept it even now? The queerness in the Dalit world

Stories have been the oldest and staunchest allies of Dalits, where ideologies and governments have failed, our storytellers have preserved the most honest of our memories. Our stories, in our hands, have paved the way for a... The suspect of a LGBTQ festival's mass shooting in Oslo, has agreed to be held in pretrial custody.

A suspect was arrested and police don't believe any other people were involved, police spokesman Tore Barstad said.The events occurred in the early hours as...

TV Celebs speak up on the ongoing Pride Month, which is celebrated every year in the month of June to raise awareness around the LGBTQ+ community.

Officials in Saudi Arabia claim the recent banning of rainbow toys amid the ongoing Pride Month is aimed to protect the sanctity of the nation's youth and...

Disquiet In The Office

The transgender community is looking to find its feet in a business setting. Companies claim to profess inclusive policies, but acceptability in a corporate... 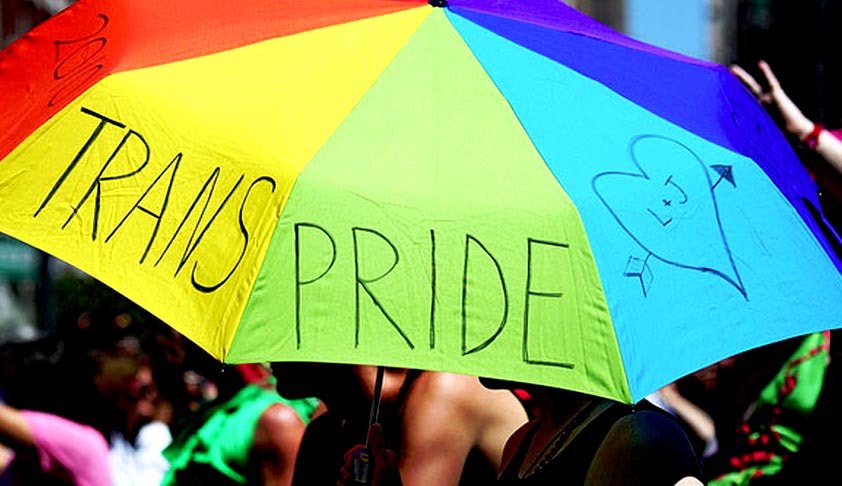 Absence of credentials, lack of support from banks, paucity of dignified employment opportunities, and rejection by society–the cup of woe for the trans...

These Collectives Are Providing A Platform To India's Queer Community

From Kerala to Manipur, these organisations are ensuring safe spaces to the LGBTQAI+ community in India by providing them with support and representation

Actress Lynda Carter, who played 'Wonder Woman' in the popular TV series took to social media to slam a troll who wrote to her saying that Wonder Woman wasn't...

Designer Saisha Shinde had promised to donate half of her earnings from the show 'Lock Upp' to an LGBTQ+ organization.