Assam CM Himanta Biswa Sarma has announced the withdrawal of 0ne lakh minor cases to abate the burden on the lower judiciary.

PM Narendra Modi’s mother Hiraba distributed national flags to children at her residence in Gujarat’s Gandhinagar and waved the tricolour with them, the officials said.

Tricolour Is Symbol Of Self-Awareness, Says Fadnavis During 'Tiranga Padyatra'

Maharashtra Deputy Chief Minister Devendra Fadnavis on Saturday said the tricolour is not just a flag, but a symbol of self-awareness. 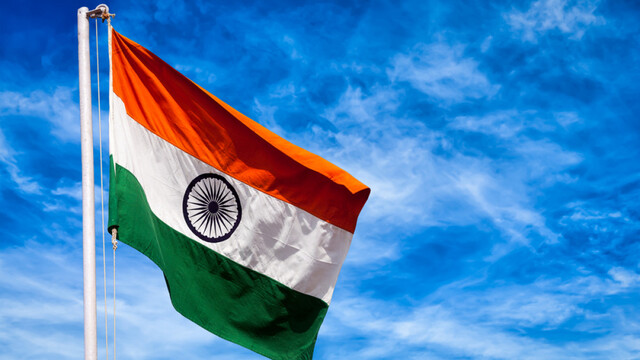 BJP national spokesperson Sambit Patra said Congress leaders Sonia Gandhi, Rahul Gandhi and Priyanka Gandhi Vadra would have hoisted the flag as well and the Congress should share their pictures as the party’s members... The BMC, which is the richest civic body in the country, has been collecting funds for the illumination work through corporate social responsibility (CSR) and has raised Rs 24 lakh so far. Prime Minister Narendra Modi also said a record participation was being seen from people across different walks of life in the campaign. It said that 4.2 lakh strong Postal employees across the country have enthusiastically propagated the message of "Har Ghar Tiranga" in cities, towns and villages, in border areas, in LWE Districts, and in mountainous and...

Badhe Chalo is a youth-centric activation conceived by the Ministry of Culture to instill a deeper sense of love for the country, amongst young hearts.

Officials said the daughters of sweepers, peons, gardeners, drivers and other such members of the staff working at the Prime Minister's Office tied rakhis on...

Tricolours are being imported from China for this event, which is an insult to the freedom fighters and the national flag, the Congress leader claimed. Patole...

In a Facebook post in Hindi, Rahul Gandhi said tricolour is our pride and it resides in every indian's heart. Nationalism can never be sold. It is shameful...

Speaking on the occasion, the Chief Minister said that the whole country is making grand preparations for the 'Amrit Mahotsav' of its Independence and at such...

The central government has launched the 'Har Ghar Tiranga' (Tricolour in every Home) campaign under which people are being encouraged to hoist the tricolour at...

BJP leader Vijay Goel has announced a 'Tiranga yatra' will be held in Delhi which will pass through eight locations visited by Mahatma Gandhi.

After that, Yogi inaugurated a selfie point at the gate of the Circuit House. Adityanath also unveiled the look of the Agra Metro at the Metro Depot in the... 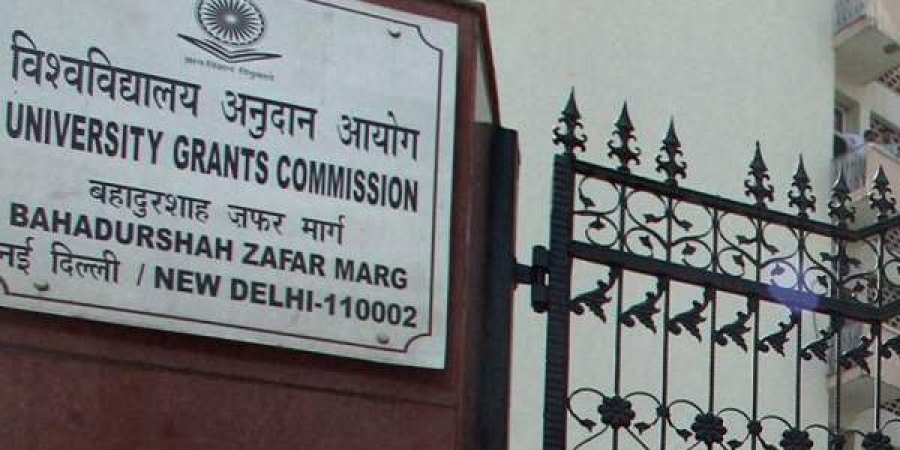 The Ministry of Culture has developed a website -- www.harghartiranga.com -- where citizens are encouraged to pin a flag and upload a selfie with the...

Post offices across West Bengal, Sikkim, Andaman, and Nicobar Islands are selling the national flag at a nominal rate as a part of the 'Har Ghar Tiranga'... 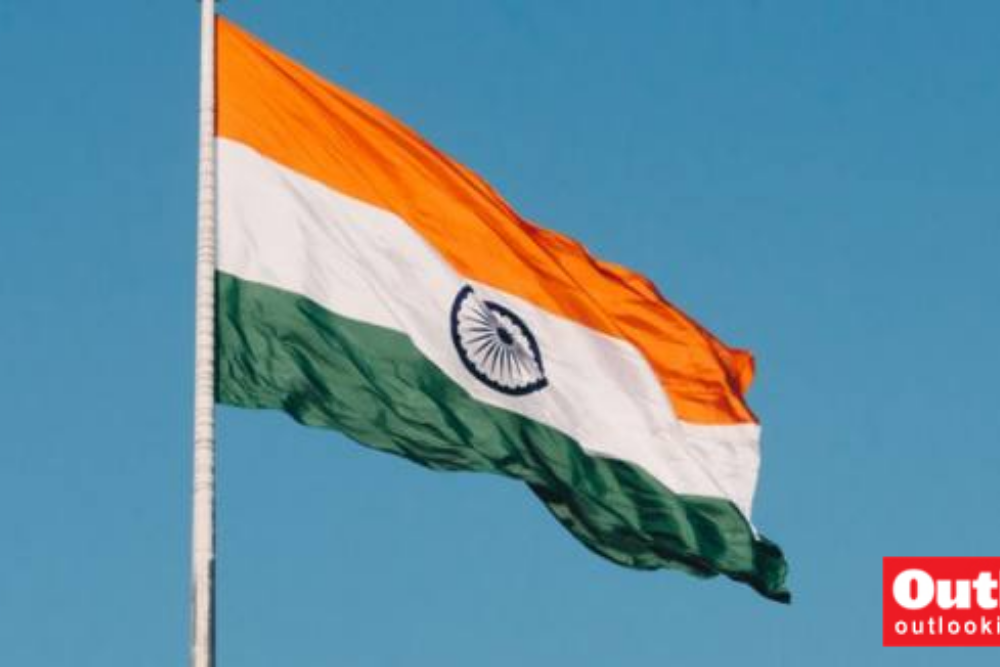 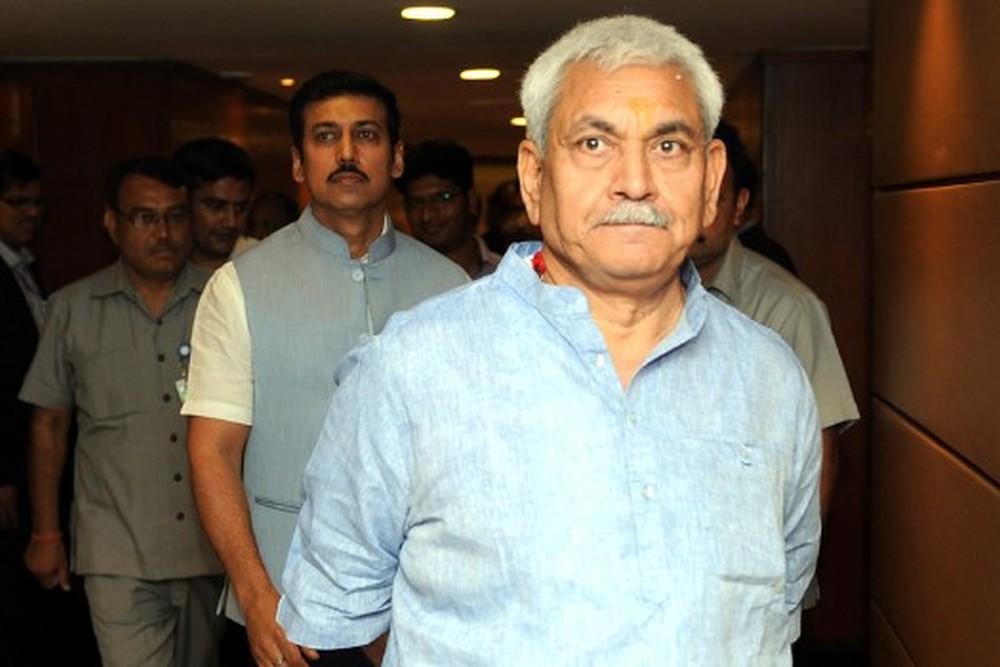 The run is being dedicated to the 'HarGharTiranga' campaign to mark 'AzadiKaAmritMahotsav'. The venue was decorated with 75 Indian tricolours to mark 75 years...

As part of the countrywide celebrations, Google also announced its collaboration with the Ministry of Culture focused on 'reaching informative online content...

The Delhi government will distribute 25 lakh national flags across the national capital, in every gully-mohalla and every chowk so that people could celebrate...

Shah appealed to the people, especially the youth, to change their display picture on social media platforms to tricolour from August 2 onwards as exhorted by...

A New India Being Shaped Under Modi's Leadership: Amit Shah

Amit Shah said Narendra Modi has now given a call for hoisting of the national flag from every home from August 13 to 15 as part of the 'Har Ghar Tiranga' and...