After Barcelona Rumours, Robert Lewandowski Says Time At Bayern Munich Is ‘Over’

It was earlier reported that Robert Lewandowski’s agent and Barcelona FC had verbally agreed a three-year deal. Espanyol, which is winless in its last five league games, hasn't beaten Barcelona in La Liga since February 2009. 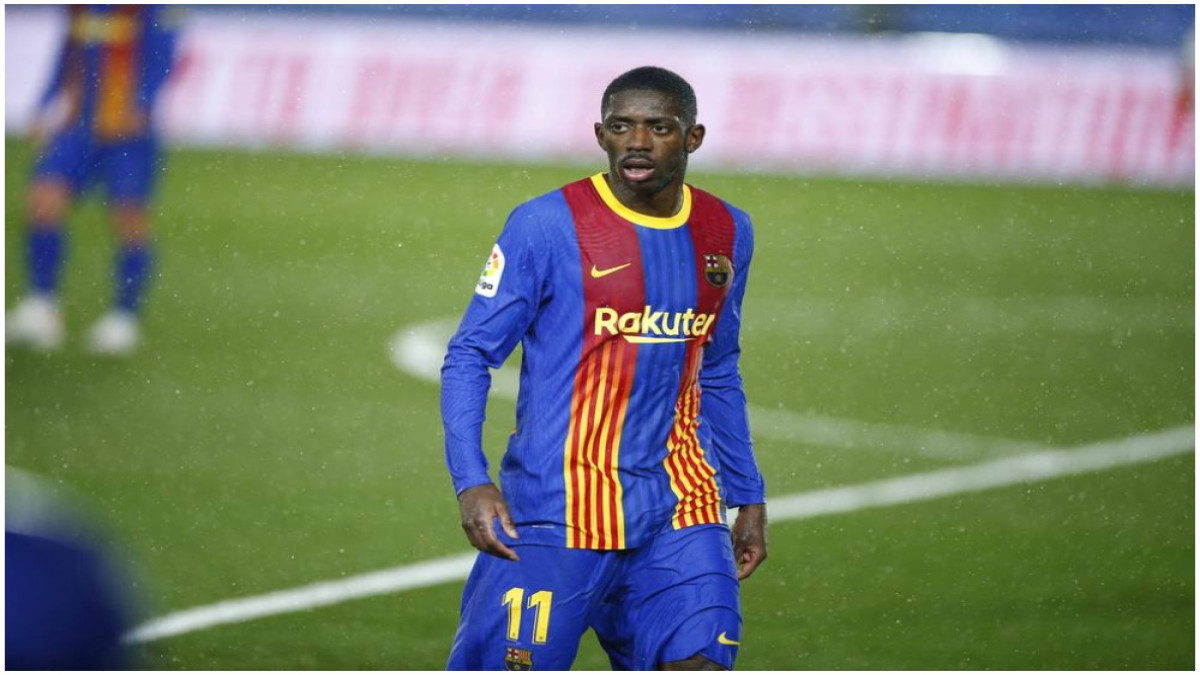 Barcelona had signed Ousmane Dembele from Borussia Dortmund in 2017 in a record-deal worth up to 147 million euros (then USD 175 million), including add-ons.