Will Russia Invade Ukraine? West Has Power To Steer The Conflict

NATO expansion to Ukraine is a red flag for Russia. The Kremlin will never accept that and can send troops in. The West has the option to stop the war by agreeing to Moscow’s terms.

Going by the sound and fury in  Western capitals, Russia will soon send its forces into Ukraine and take over the country, much like it did in 2014, when it annexed Crimea. Reports of Russia moving 10,00,00 troops near its border with Ukraine is being splashed across the US and the Western newspapers.

With feelings against Russia running high, Germany’s navy chief Vice Admiral Kay-Achim Schoenbach was forced to resign following his remarks made at an event in New Delhi at the Manohar Parrikar Institute of Defence Studies and Analyses last week. Instead of keeping up the high-octane propaganda, the Navy chief spoke some home truths not acceptable to either his government or the West, bent on painting Russia as the villain. Vice Admiral Schoenbach had said, "He(Putin) wants high-level respect and my God giving some respect is low-cost, even no cost. If I was asked, it is easy to give him the respect he really demands and probably also deserves. Russia is an old country, Russia is an important country. Even we, India, Germany need Russia…we need Russia against China.’’ After these remarks in India, the Navy Chief had to put in his papers and step down.

In a recent statement, Britain’s foreign secretary Liz Truss said, "The information being released today shines a light on the extent of Russian activity designed to subvert Ukraine, and is an insight into Kremlin thinking…’’

US Warns Russia Against Ukraine Invasion

In another interview, she said that it is Kremlin's 'dreams of re-creating the Soviet Union' and warned President Putin against invading Ukraine, saying it would be a 'massive strategic mistake'.

Going by the Western media, war clouds are gathering over Ukraine. In fact, citizens of Ukraine fearing an imminent invasion by Russia had begun hoarding supplies. The situation became so bad that the government had to calm fears and ask people to stop snatching up everything from supermarket shelves.

Realistically, what are the chances of Russia grabbing Ukraine? "War is not imminent, but if the West continues to ignore Russia’s security concerns, Putin will at some point send troops into  Ukraine,’’ said Nandan Unnikrishnan of the Delhi-based Observer Research Foundation. He is one of India’s top Russian experts. 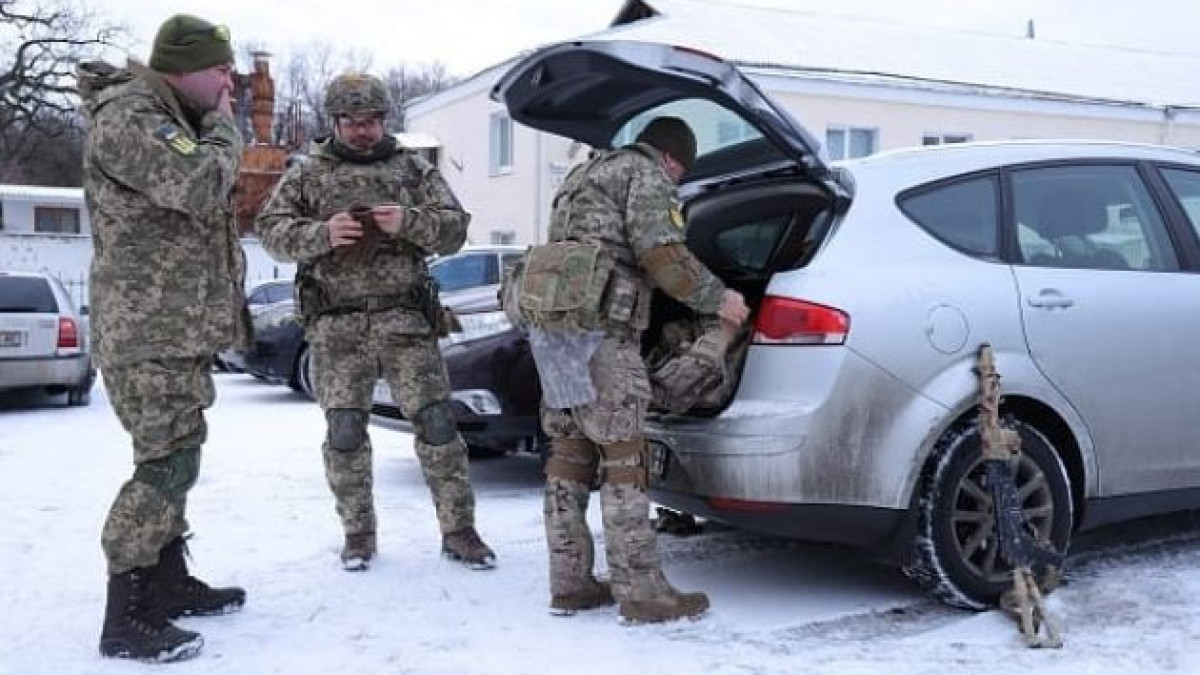 Civilian participants in a Kyiv Territorial Defence unit arrive to train on a Saturday in a forest on January 22, 2022, in Kyiv, Ukraine. (Credit: Getty Images)

What are Russia’s security concerns?

President Vladimir Putin naturally wants to secure Russia’s frontlines. Moscow believes that the expansion of the North Atlantic Treaty Organisation (NATO) to its doorstep is of major security concern. The fact that now Ukraine wants to join NATO is a red flag to any Russian leader. It is seen as a hostile act towards the Kremlin. If Ukraine becomes a member of NATO, it will be figuratively sitting within Russia and can take aim at which Russian city, town or military installation the Americans and Europeans wish to. So, there is no way that Moscow can allow Ukraine to join NATO.

If America and the West refuse to heed Russia’s pleas, which have now turned to warn, the Kremlin will intervene. Moscow has been complaining about  NATO’s expansion since the break-up of the former Soviet Union in 1991. Even a pro-American weak Russian  President like Boris Yeltsin had drawn a line on NATO expansion in Europe.

The Americans know this well and had been told so several times by Russian leaders. Willian Burns, now the director of the CIA, was told by President Vladimir Putin ahead of NATO's 2008 summit in Bucharest, “No Russian leader could stand idly by in the face of steps toward NATO membership for Ukraine. That would be a hostile act toward Russia." Burns was then undersecretary for political affairs.

Since 1991, NATO, a military alliance of the US, Canada and major European nations, has been fast expanding across Europe. First, in 1999, Poland, Hungary and the Czech Republic became NATO members. The next large expansion was in 2004 with  Bulgaria, Estonia, Latvia, Lithuania, Romania, Slovakia and Slovenia joining the alliance. In 2009 it was Albania and Croatia, and finally Montenegro in 2017 and North Macedonia in 2020. So, NATO has tied up most countries from the former Soviet Union and the eastern bloc and is now aiming to get Ukraine into the western military fold. 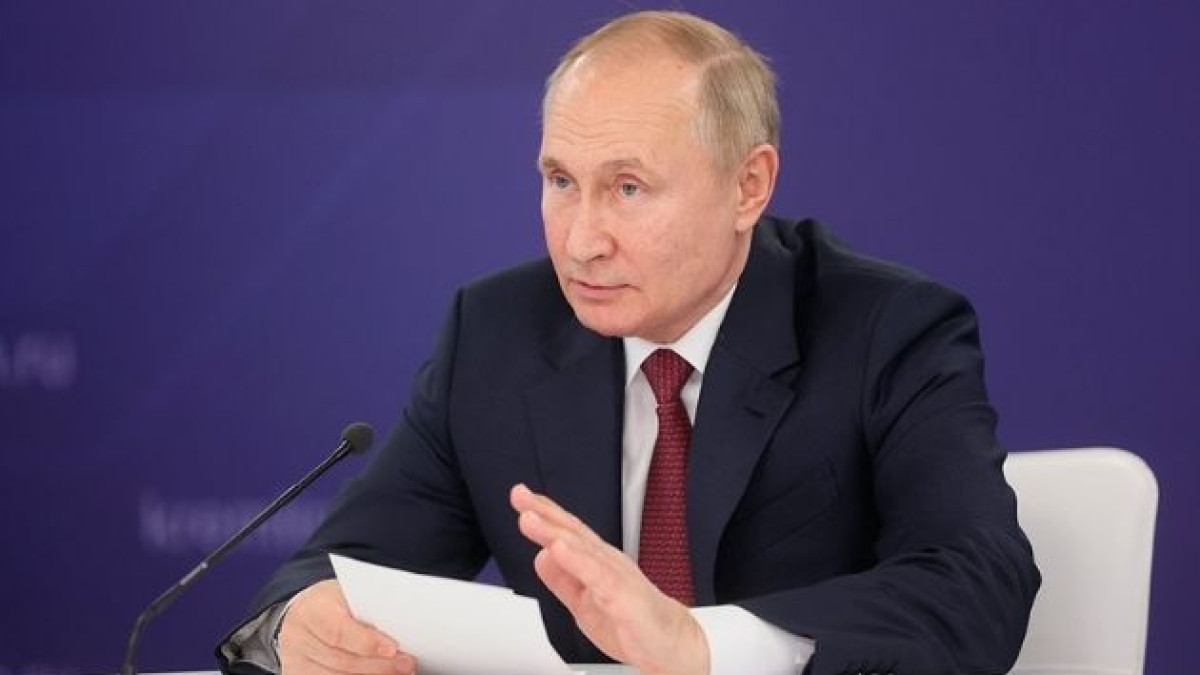 Russia’s concerns have been shrugged off by the US.

Moscow certainly does not want to fight a full-scale war with Ukraine. America has already warned of crippling sanctions if it does. Negotiations are on between Moscow and Washington and if the west is willing to give an undertaking that Ukraine will not join NATO, the situation will be diffused immediately. The US and its allies will have to take a call.

If the US cannot give any assurance of keeping Ukraine out of NATO, Putin will not withdraw. War will mean driving Russia into a closer embrace with China. It does not mean that China or any other country will get involved, but the China-Russia alliance will get much stronger. Sanctions will make Moscow much more dependent on China. All these will come into consideration as the US and Russia continue their negotiations.